Gone Girl star Lisa Banes’ wife, Kathryn Kranhold, has issued a desperate plea for help tracking down the driver who struck her spouse while crossing the street in New York City on Friday.

Banes, 65, currently remains in a critical condition in hospital after being injured in the hit-and-run accident, her manager David Williams told The Associated Press.

“We have several days ahead of us to pray for Lisa,” Kranhold said in a statement to the New York Daily News newspaper. “If anyone has any information about the scooter driver, we ask them to please call police.”

A witness also told the newspaper that the force of the collision sent Banes flying from the crossing. “He just wiped her out,” the witness said. 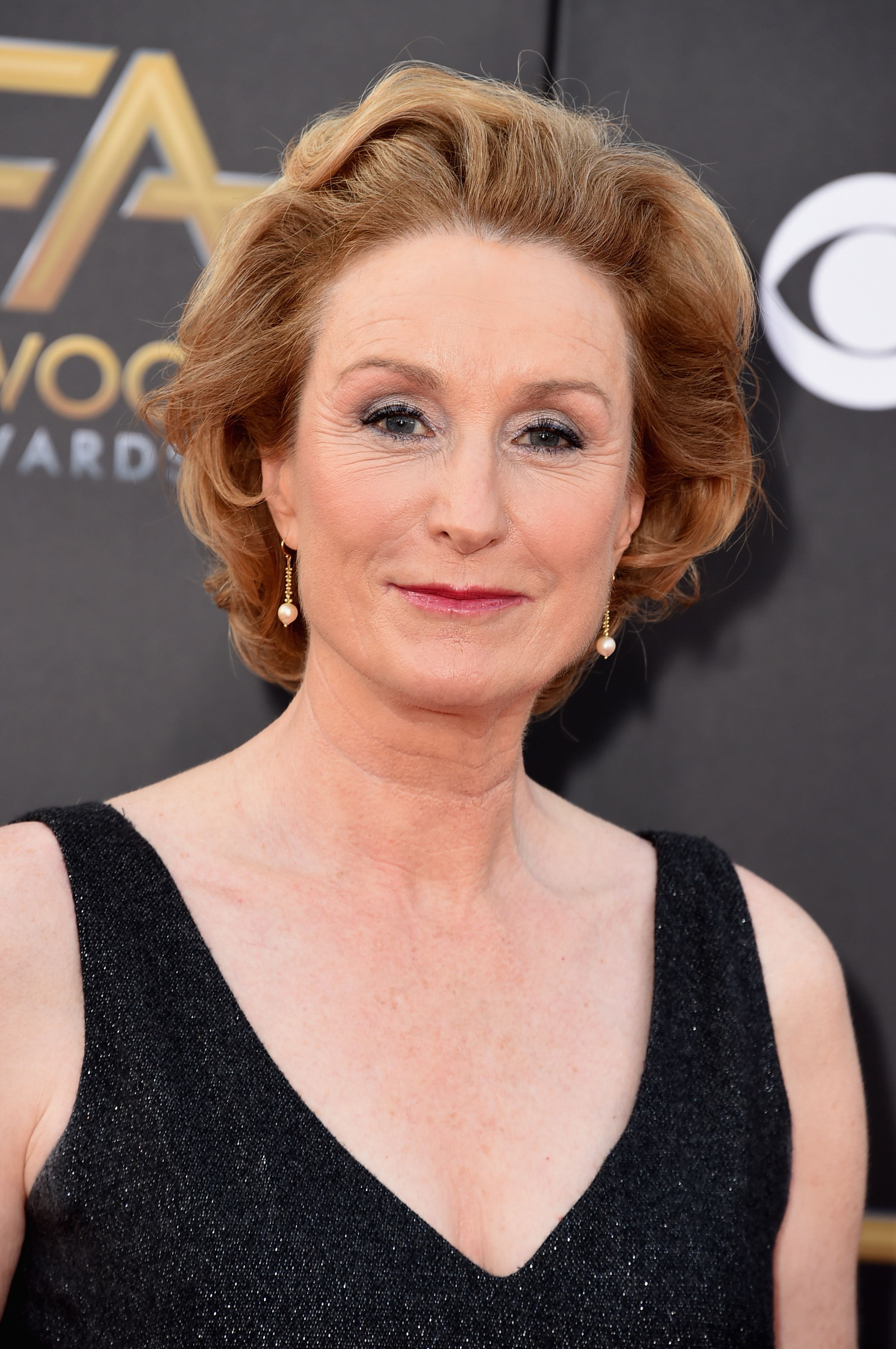 According to the NYPD, police responded to a 911 call on Friday, June 4 in regards to a motor vehicle collision involving a pedestrian at the intersection of West 64 Street and Amsterdam Avenue near Lincoln Centre.

“Upon arrival, officers observed a 65-year-old female pedestrian lying on the roadway with severe head trauma,” the NYPD said in a statement. “EMS responded to the location and transported the aided female to Mount Sinai Saint Luke’s Hospital, where she remains in critical condition.” 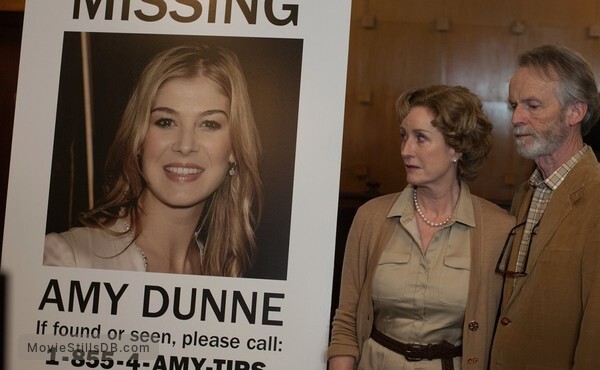 NYPD Highway District’s Collision Investigation Squad further investigated the incident and later determined that the actress was attempting to cross the street when a motorised scooter struck her into the roadway and then fled the location. A representative of Banes alleges that the driver of the scooter ran a red light when hitting Banes, indicating that she had the right of way as a pedestrian.

Banes is best known for her role as the mother of Rosamund Pike’s character in the 2014 film Gone Girl as well as alongside Tom Cruise in the 1988 romantic comedy-drama Cocktail.

17 Seriously Slimming Rompers to Wear Instead of Dresses This Summer

Mon Jun 7 , 2021
Us Weekly has affiliate partnerships so we may receive compensation for some links to products and services. We regularly wear dresses in the summertime, but sometimes, we want to change it up. Rompers are great garments to reach for when you want to look put together but still feel ultra-comfortable! […]