The couple reportedly got married on July 3 at Shelton’s Oklahoma ranch, Page Six reports. The chapel can be seen in photos obtained by the outlet.

There were rumours the wedding would be held over the weekend after TMZ reported the couple had filed for a marriage license. In the state of Oklahoma, couples have 10 days from the date they file for a license to make it official.

READ MORE: Gwen Stefani and Blake Shelton gearing up to marry on Fourth of July weekend after obtaining marriage license

It was also previously reported Shelton had built a chapel on the grounds of his ranch for them to get married in. The gesture was said to be a tribute to Stefani, who is a devout Catholic.

“Blake built a chapel on the grounds of his Oklahoma ranch. He did it himself with help,” a source told Us Weekly last year. “It’s really a tribute to their love. They are going to get married in the chapel.”

Stefani and Shelton announced news of their engagement in October 2020 after five years of dating. 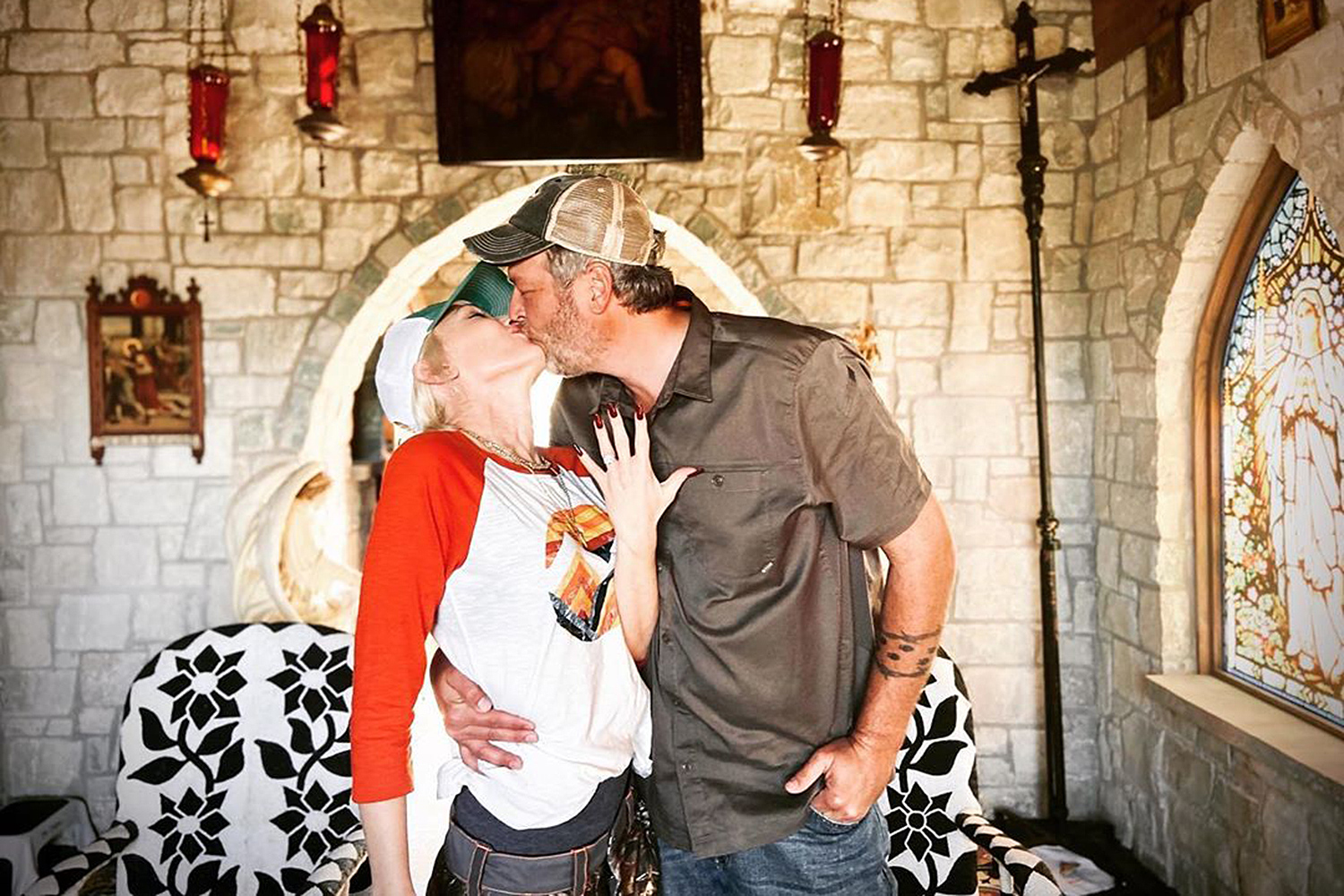 The couple first met when they were both judges on The Voice in 2015. At the time, Shelton was fresh from his divorce from fellow country music star Miranda Lambert and Stefani had just split from her husband, rocker Gavin Rossdale.

Mon Jul 5 , 2021
Us Weekly has affiliate partnerships so we may receive compensation for some links to products and services. Sick of bikinis and one-pieces? Maybe they just aren’t your style. Bikinis are definitely revealing, but one-piece swimsuits can be a little stifling at times. The tankini truly doesn’t get enough love! This […]