Gwyneth Paltrow has opened up about her relationship with ex-husband Chris Martin, saying that he is “like [her] brother now.”

The 48-year-old Sliding Doors star was married to the 44-year-old Coldplay frontman for 13 years when they divorced in 2016.

Speaking recently on Shop TODAY with Jill Martin — of which there is no relation to Paltrow’s ex-husband — the Goop founder said that her and Martin get along well, as they co-parent their two children: 17-year-old daughter, Apple, and 15-year-old son, Moses.

“I mean, it’s funny. He was over here yesterday,” Paltrow said of her ex-husband.

“And [Apple] came through, and she’s like, you know, she’s taller than me now. 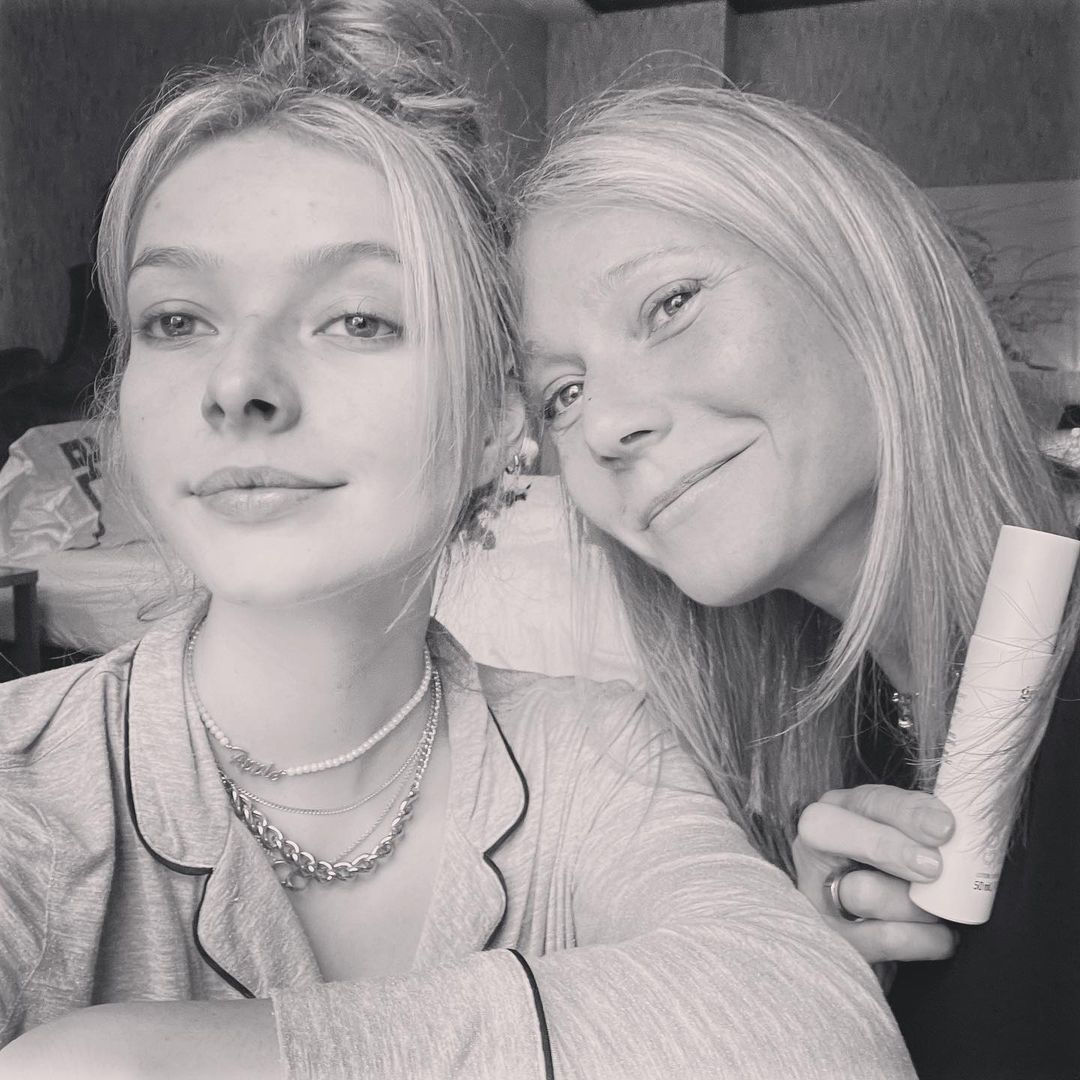 “He’s like my brother. You know, he’s my family,” the Iron Man actress said.

Paltrow and Martin met when his band, Coldplay, was on tour in Los Angeles in 2002. They got married in 2003, and “consciously uncoupled” in 2014 before finalising their divorce in 2016.

“And I’m so grateful to him for giving me these kids. It worked out well…. You know, it really did, I have to say.” 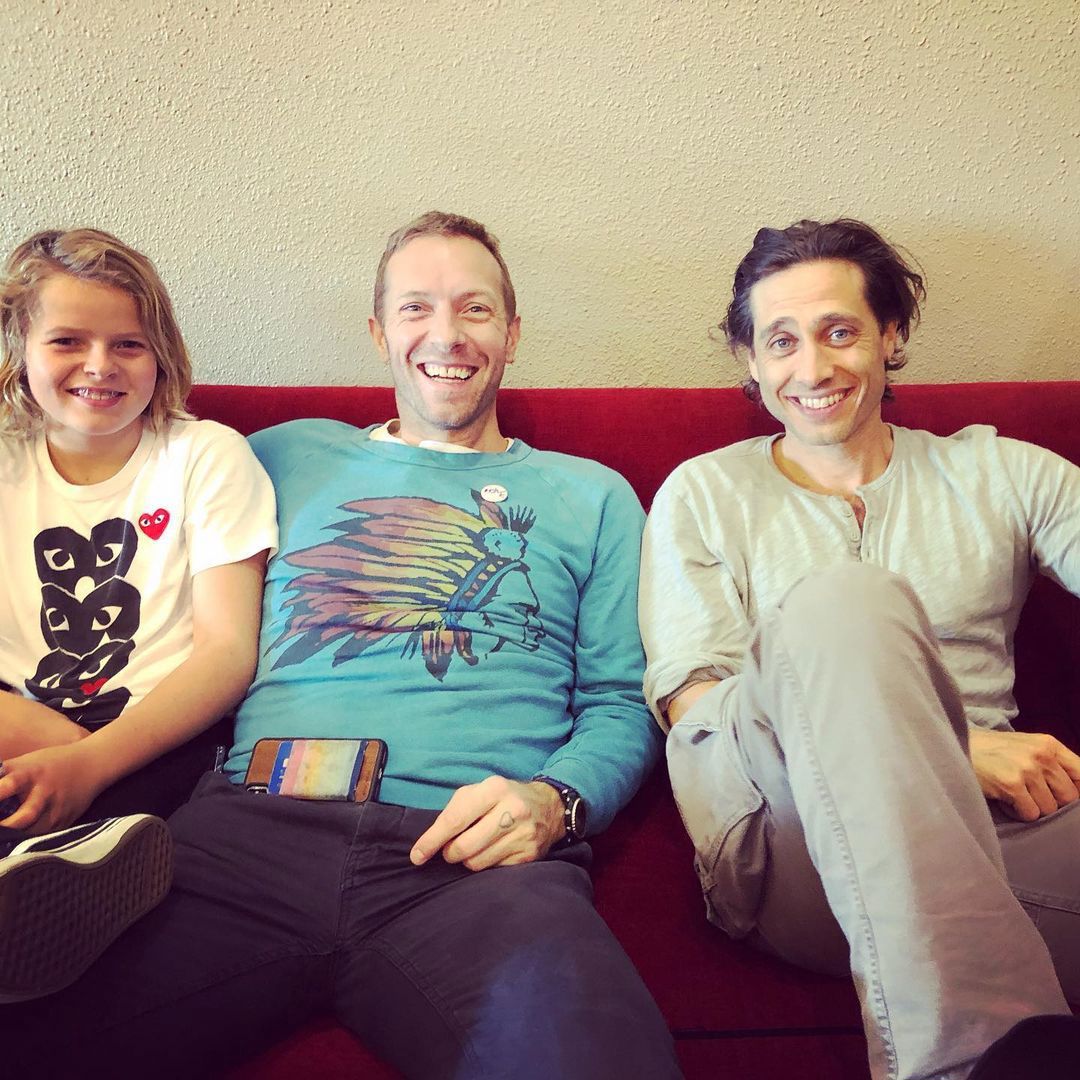 Paltrow met screenwriter Brad Falchuk, 50, on the set of Glee and started dating him after they had been friends for a while. The pair married in 2018.

Martin, meanwhile, has been dating actress Dakota Johnson, 31, for the past three years.

The foursome are friendly and often spend time together.

Sun Jun 20 , 2021
Us Weekly has affiliate partnerships so we may receive compensation for some links to products and services. If money and safety were no issue, many shoppers would potentially indulge in some sort of cosmetic treatment — or at least read up on pricey products that have similar effects. There are […]