Gwyneth Paltrow says her teenage son has come to accept that she sells sex toys on her lifestyle site, Goop.

The actress appeared on The Ellen DeGeneres Show today and shared a conversation she had with her 15-year-old son Moses about pleasure toys she started selling on the site earlier this year.

“Can I tell you the sweetest thing? This really happened,” Paltrow told host Ellen DeGeneres. “A few months ago, out of nowhere, he said, ‘Mum, I was really embarrassed for a minute that Goop sold vibrators. And then I realised, ‘No, this is great — you’re making people feel not embarrassed to buy something, and that’s great. You’re a feminist.’ I was like, ‘Thank you, my dear!’ It was so cute.

“It was really, really nice. I’m sure he’s still embarrassed, but at least he’s putting a good spin on it.” 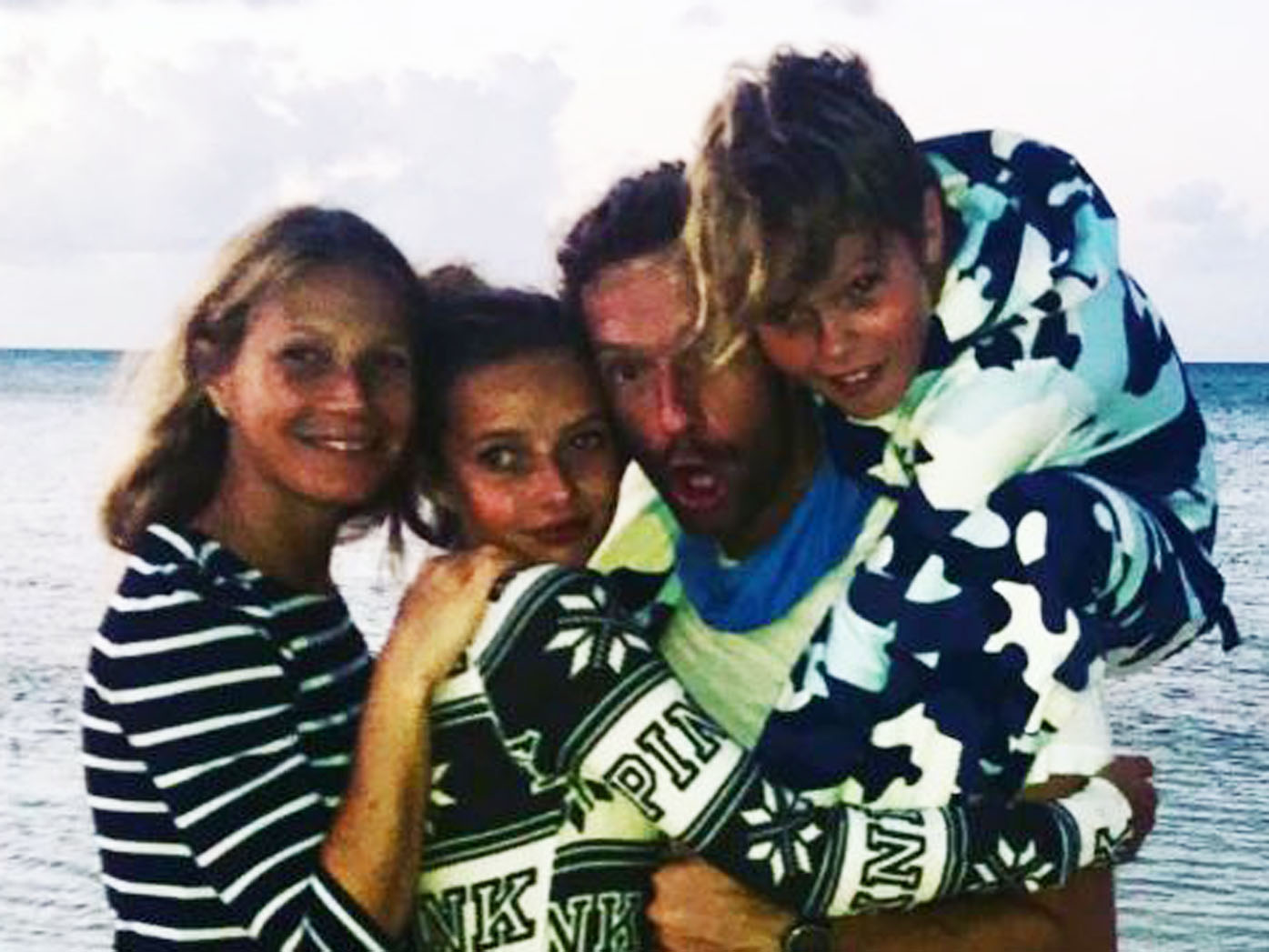 Just last week, Paltrow — who will soon launch her Sex, Love & Goop unscripted series on Netflix — revealed she will never shy away from sex talk when it comes to her kids but thankfully the topic has been covered at their school.

“I think my generation, we got a lot of messages around sex that made us feel bad about it,” she said on Entertainment Tonight earlier this week. “I try to just be curious. And teenagers are never going to want to talk to their parents about sex ever, so I sort of follow their lead, and luckily in middle school they had a very thorough sex education, so the school handled the kind of birds-and-the-bees parts, and then I am there for any questions. But the questions are pretty minimal.”

19 Zara-Style Tops and Dresses That Totally Exude Fall Vibes — All Under $45!

Thu Oct 21 , 2021
Us Weekly has affiliate partnerships so we may receive compensation for some links to products and services. There are serious style steals hiding online, but plenty of people don’t have time to sift through all of the virtual shelves to uncover them. That’s where we come in! Hunting down trends […]