Gwyneth Paltrow lost control of her diet during the pandemic

During her In Goop Health — The At-Home Summit virtual event, the Goop founder said she’d gained 14 pounds (approx. 6kg) when she spent nine months at home in lockdown.

“But I just didn’t want to do anything about it, really. I felt like my wine and my pasta and biscuits and crackers and cheese were getting me through.”

The actress enlisted the help of Dr. Will Cole and stuck to a diet that consisted of flexible keto and plant-based foods.

“In January, I had some tests done that showed really high levels of inflammation in my body. So I turned to one of the smartest experts I know in this space, the functional medicine practitioner Dr. Will Cole,” the actress wrote in January on her Goop website. “After he saw all my labs, he explained that this was a case where the road to healing was going to be longer than usual.”

Since making the changes to her diet, she’s already lost 11 pounds (approx. 4.9kg).

READ MORE: Gwyneth Paltrow says she is recovering from long-lasting effects of COVID-19 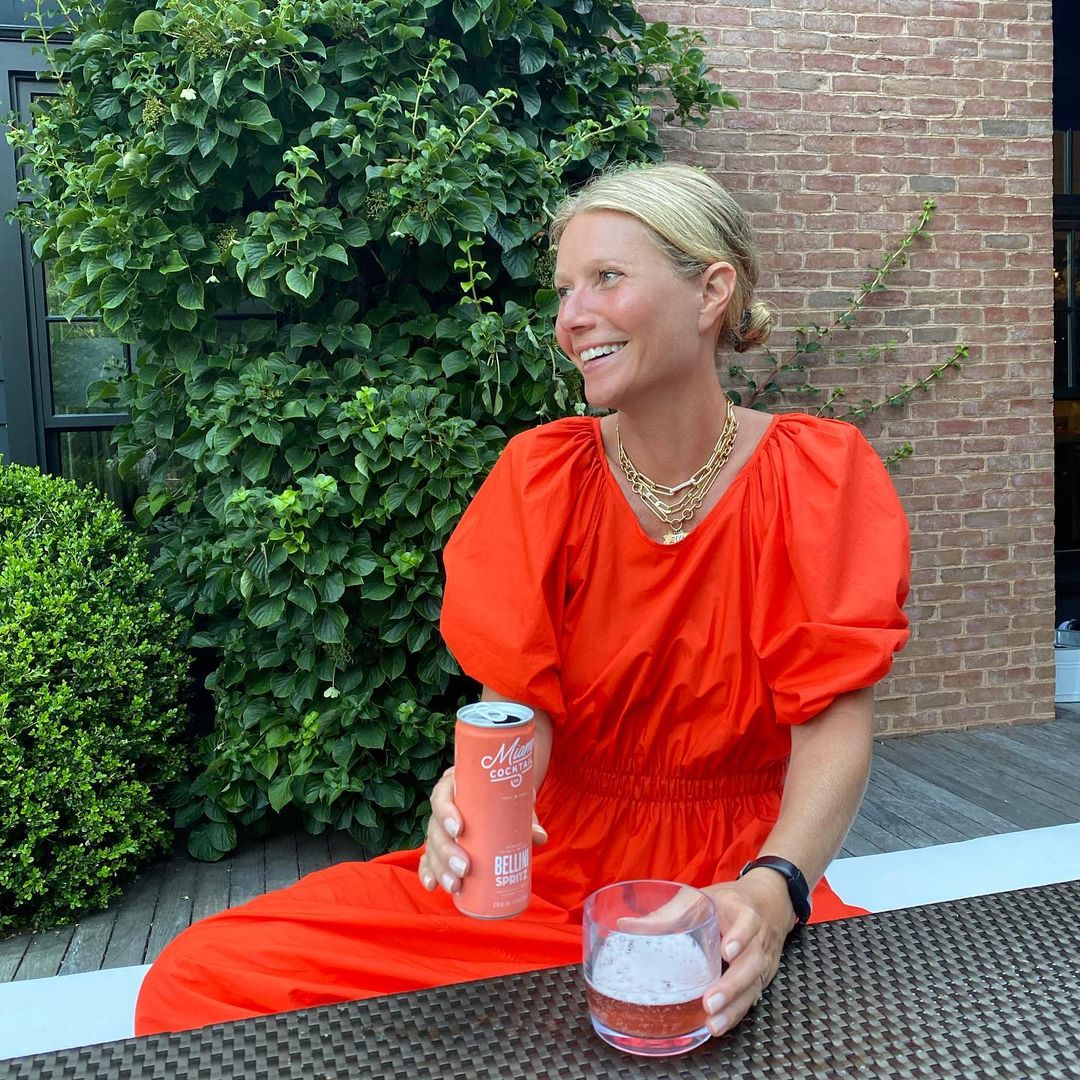 Paltrow also detailed her “intuitive fasting program” that she committed to in early January.

“All I could think about was, ‘When can I have a cocktail again?'” Paltrow said. “You know me, I don’t cheat, I don’t break, I’m so disciplined and I was like, I can’t do this. Then I started to feel so good after about 60 days in.

“And now I’m starting to feel so good that I’m like, yeah, like, I would drink if I could, maybe, but not seven days a week anymore,” she added. “I don’t want to go back to that.”

Some of those long-lasting effects she reported were “high levels of inflammation” and “brain fog”.

“I had COVID-19 early on, and it left me with some long-term fatigue and brain fog,” she wrote in an undated story on Goop.

Tue Mar 9 , 2021
Clapping back! Meghan Markle’s half-sister, Samantha Markle, spoke out after the duchess’ CBS tell-all interview on Sunday, March 7. Every Revelation From Meghan and Harry's Interview Read article “The truth was totally ignored and omitted,” Samantha, 56, told Inside Edition on Monday, March 8, after Meghan claimed, “I don’t really […]