Gwyneth Paltrow has spilled the goss behind a notorious look she and former fiancé Brad Pitt sported on the red carpet many moons ago.

In a video posted to Paltrow’s Instagram, she and her assistant Kevin Keating discussed a few of her most memorable hairstyles, to promote Paltrow’s new “GOOPGLOW Hair Serum”.

Brandishing a sweet photo of the former couple, Keating took Paltrow back to 1997, when she and Pitt walked the red carpet at The Devil’s Own premiere.

The pair dated for three years between 1994 and 1997, first meeting while co-starring on the film Se7en. They even briefly got engaged in 1996, before splitting up in 1997.

“Blonde all the way to the roots in that one, and to the ends,” Keating joked. “Did you go to the same stylist for the colours?”

“We went to the same stylist for the cut, Chris McMillan cut both of our hair like this,” Paltrow responded.

Poking some fun, Keating added: “Did you guys match your looks on purpose?”

Paltrow didn’t hesitate, “no,” she said.

Keen to stir the pot, Kevin joked that he should call Brad to check with him — to which Gwyneth exclaimed: “No, why would we call him? No one asked me about involving Brad Pitt!” 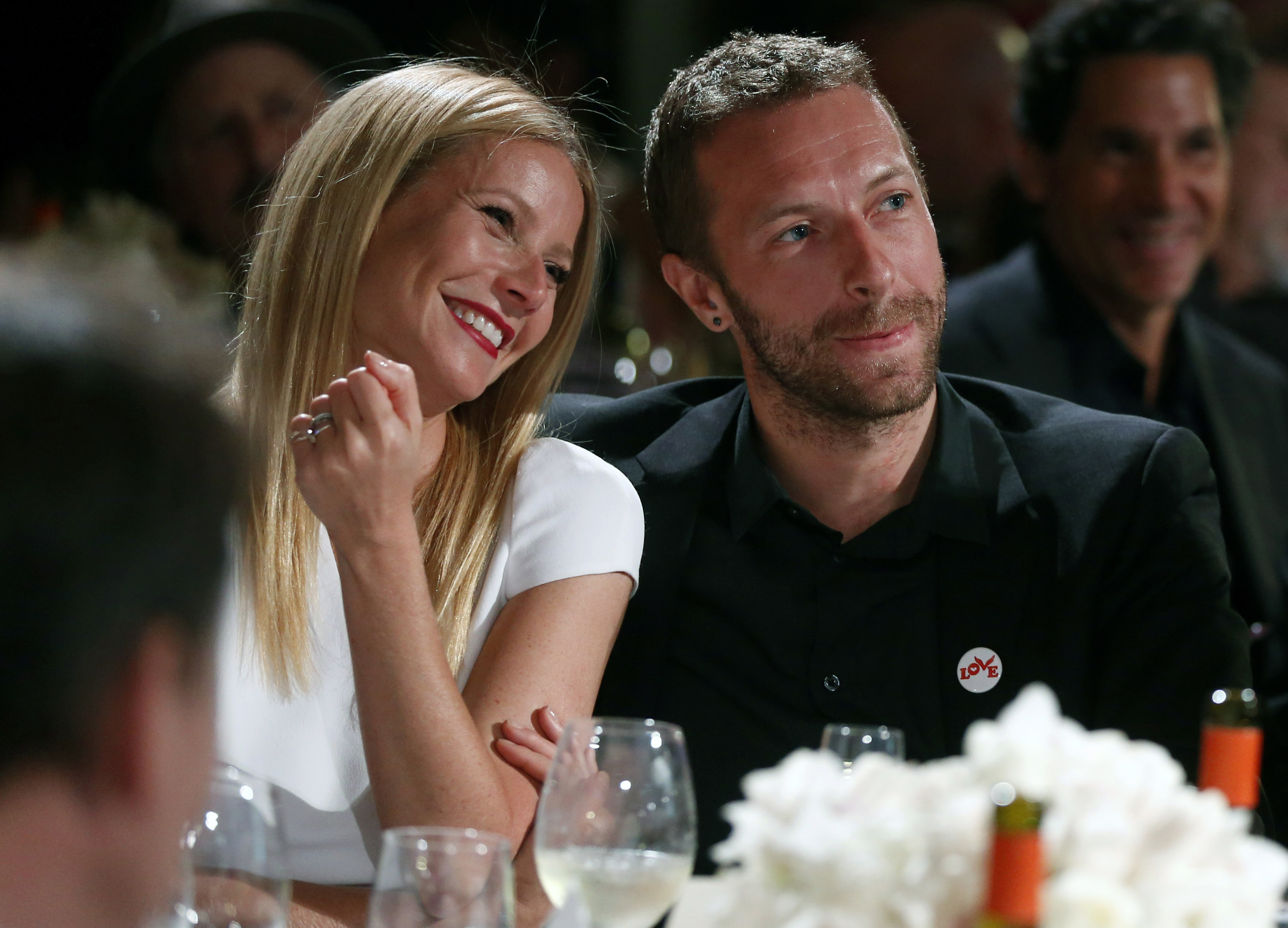 Delighting in the squirmish moment, it didn’t take long for Paltrow’s thousands of followers to raid the comments.

“I loved those matching cuts,” wrote another follower.

RELATED: Gwyneth Paltrow is now selling a lamp made out of bread

Following Paltrow’s matching with Pitt, she dated a few other star actors and celebrities, including Ben Affleck. She then met Coldplay frontman Chris Martin in 2002.

The pair wed and welcomed two children, 15-year-old son Moses and 17-year-old daughter Apple, but split in 2014 when they famously announced their “conscious uncoupling”.

In 2018, Gwyneth married TV show producer Brad Falchuk in a star-studded private ceremony in their garden.

Sun Sep 19 , 2021
Us Weekly has affiliate partnerships so we may receive compensation for some links to products and services. Even when Real Housewives of Beverly Hills star Kyle Richards is dressed casually, she still manages to look super glamorous. Most of the time, she’s living lavishly in Beverly Hills — but on […]