“I cannot wait for time to speed up so you all can watch this film because it was made with so much love.”

From controversial casting to classy conclusion, Halle Bailey celebrated the end of filming for Disney’s upcoming live remake of “The Little Mermaid” with a stunning sunset and a possible tease of her look as Ariel.

Fans have been clamoring for any glimpse of footage from the highly-anticipated remake for just about as long as the film has been in production. While it may not be the most detail-filled sneak peek, it definitely hints at the sheer beauty that the film could have to offer.

If nothing else, the sunset behind Bailey as she sits atop a rock in full Ariel costume is an absolute stunner. Take away all the costuming and special effects, and the film might still be as special if it comes with breathtaking scenery like this.

As for whether or not this is a true first look at Bailey as Ariel, it’s almost impossible to say for sure. But even if it isn’t the final look for the character, it’s clear from how she’s posing, that Bailey intended to at the very least evoke the spirit of the iconic mermaid.

“And just like that..that’s a wrap,” Bailey captioned the moment on Monday. She talked about the long process from audition through completion, which took her from 18 years old to 21. “We have finally made it,” she wrote.

“I feel so grateful to have experienced this film in all of its glory,” she continued, describing it as “the toughest experience being away from everything and everyone I’ve ever known.”

She talked about periods of self doubt and loneliness, but also freedom and perseverance. “This experience has made me so much stronger than I ever thought I could be,” she added.

She shared kind words for the members of her cast, as well as the crew that helped put the film together. And now, as the finishing touches are put in place, she’s left to do what everyone else has already been doing for years.

“I cannot wait for time to speed up so you all can watch this film because it was made with so much love (plus blood sweat and tears),” she concluded.

Bailey’s casting was originally met with criticism and backlash because the animated Ariel was a white, red-headed character. Of course, there is no stipulation as to what race the fictional mermaid should present, and ultimately, Bailey’s supporters won out.

Bailey is joined in the cast by Jonah Hauer-King as Prince Eric, Melissa McCarthy as the sea witch Ursula, Javier Bardem as King Triton, and the voices of Daveed Diggs as Sebastian, Jacob Tremblay as Flounder, Awkwafina as Scuttle. It is expected release is 2022 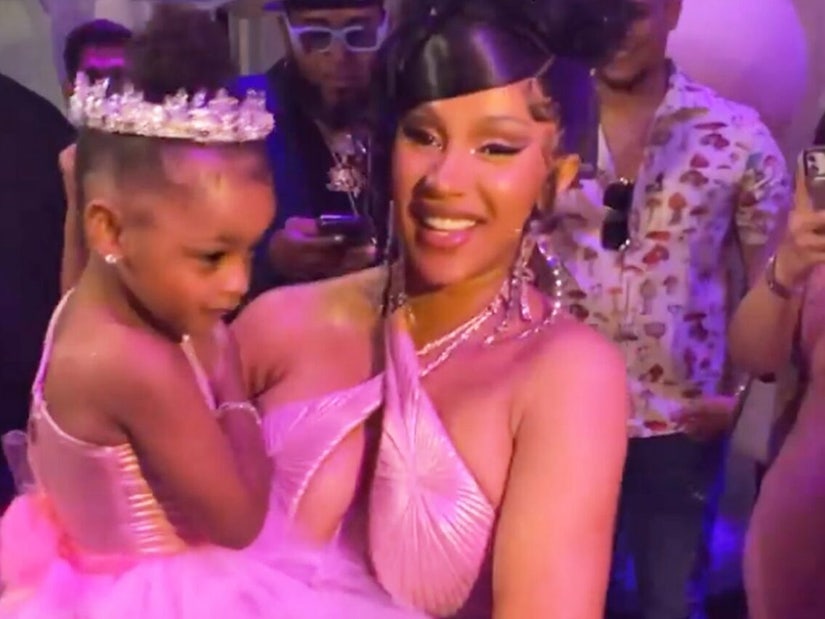 Tue Jul 13 , 2021
Sacha Baron Cohen has filed suit against a company who used an image of his “Borat” character to sell medical marijuana in Massachusetts.  According to TMZ, the comedian is suing Solar Therapeutics for allegedly using Borat’s face on their giant billboards. RELATED: Sacha Baron Cohen And Mark Ruffalo Call Out […]