Kal Penn, the actor best known for his lead role in the Harold & Kumar comedy series, has come out, revealing that he is engaged to his partner of 11 years.

Penn gave his story during an interview on this week’s CBS Sunday Morning while promoting his new tell-all memoir You Can’t Be Serious, touching on his introduction to acting, his time working with the Obama administration and his relationship with his partner, Josh.

“Josh and I’ve been together for 11 years,” Penn said, discussing how he presented his sexuality in his memoir. “We had our 11th anniversary in October. So, writing about it… it’s very matter-of-fact in our lives, and when you’re the son of Indian immigrants who says that you want to be an actor, the chaos that that creates in your family and your community, will trump anything else, always.”

After moving to Los Angeles to work as an actor, Penn broke out with the 2004 comedy Harold & Kumar Go to White Castle alongside his co-star John Cho. The film spawned two sequels and led Penn to other projects, including the 2006 drama Namesake and the Fox series House.

Penn also took a hiatus from acting to campaign for President Barack Obama. He went on to work within the administration in the office of public engagement, working to connect Asian Americans and Pacific Islanders. Penn met his fiancé during his time working in Washington, DC.

“I discovered my own sexuality relatively late in life compared to many other people,” Penn later told People magazine. “There’s no timeline on this stuff. People figure their s–t out at different times in their lives, so I’m glad I did when I did.” 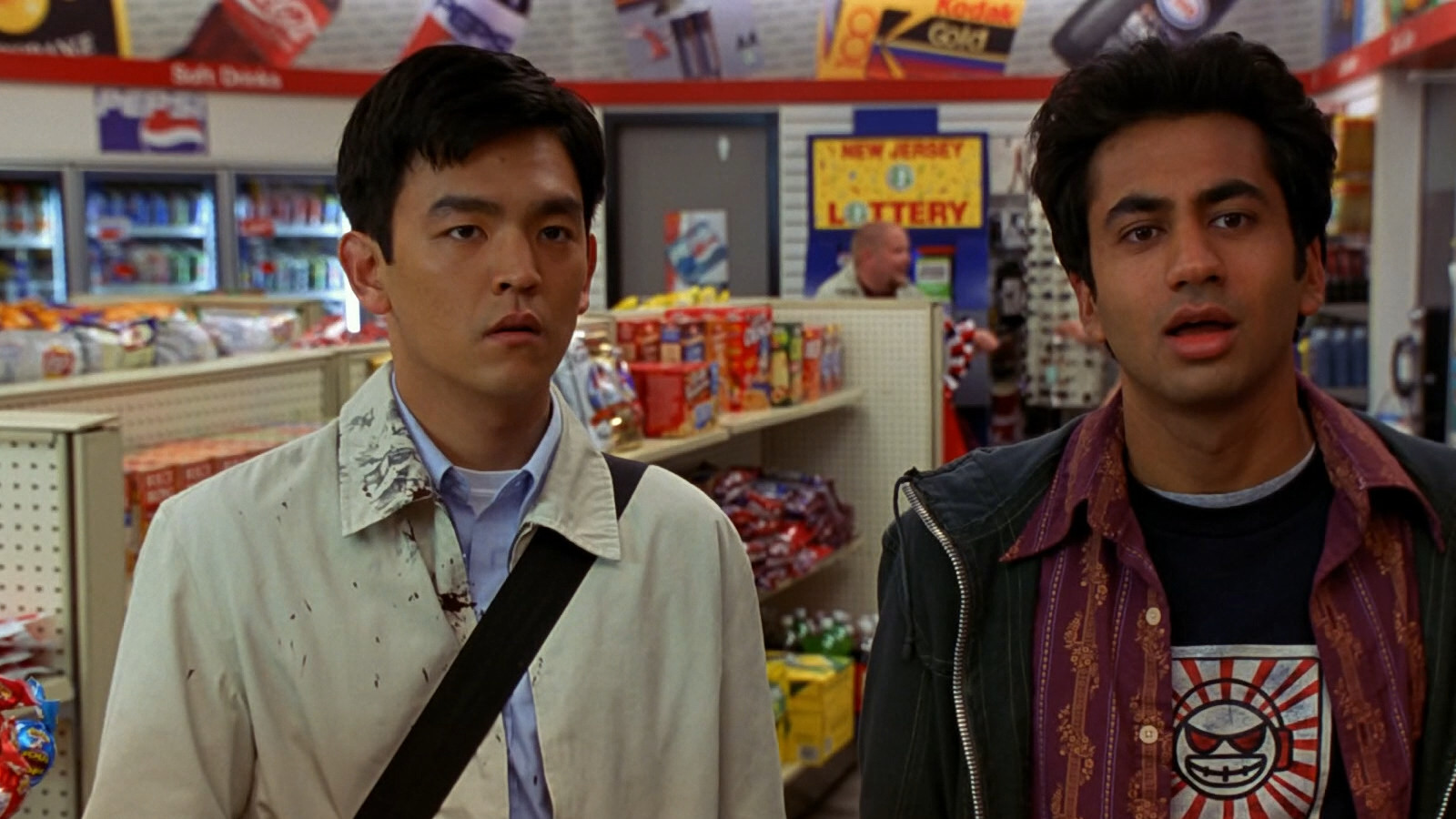 “I’ve always been very public [about my relationship] with everybody I’ve personally interacted with. I’m really excited to share our relationship with readers. But Josh, my partner, my parents, and my brother, four people who I’m closest to in the family, are fairly quiet. They don’t love attention and shy away from the limelight.”

Simon & Schuster will release “You Can’t Be Serious” on November 2.

Spooky SZN! All the Best Halloween Costumes the Stars Wore This Year

Mon Nov 1 , 2021
Spooky season is officially upon us — and your favorite celebrities did not disappoint with their 2021 Halloween costumes. Stars such as original scream queen Jamie Lee Curtis and Buffy the Vampire Slayer alum Seth Green brought out all the stops for their frightening fits that will leave their Instagram […]