The youngster, who goes by @elijahsworldqld on Instagram, has been campaigning for the cause since 2020 when he joined CoralWatch, a nonprofit organisation based at the University of Queensland that seeks greater reef conservation.

RELATED: Prince Charles doesn’t eat meat and dairy on some days of the week to save the planet

When deciding to launch his campaign, Elijah actually reached out to the singer to ask if she would offer up her hit song ‘Ocean Eyes’ to be used in the campaign.

“About a year ago I messaged Billie Eilish… to use her music to try and get more people involved in saving the Great Barrier Reef,” Elijah told Weekend Today hosts Richard Wilkinson and Jayne Azzopardi.

“Somehow it got to her eventually and she said yes,” he added.

The path to grabbing the singer’s attention wasn’t as easy as the youngster makes it seem.

This year, he and CoralWatch penned an “Open Letter to Billie Eilish” to get their mission across.

Launching on October 20, the organisation and young activist worked hard to spread the message. After just a month, word of the letter finally reached the singer, with Eilish saying a great big and much appreciated “yes”. 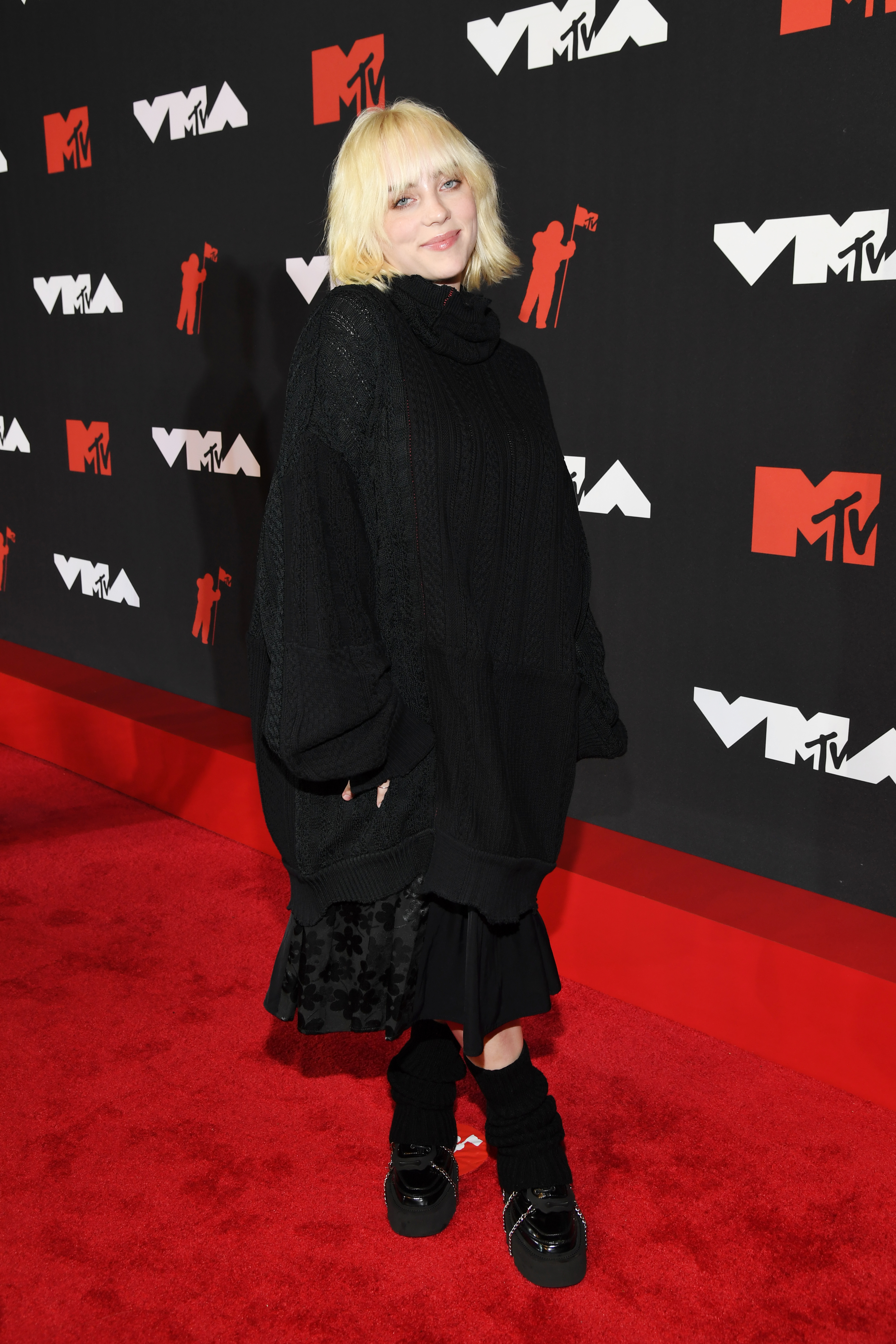 Asked about what drove him to start his campaign, Elijah is incredibly clear.

With the help of Eilish’s Ocean Eyes, Elijah’s CoralWatch campaign will aim to shed light on the organisation’s research and reef conservation work, which they have been conducting since 2002.

Sun Nov 21 , 2021
Drake and Kanye West. Shutterstock, 2 The feud is off, and the show will go on. Kanye West will play a Los Angeles concert on Thursday, December 9, and Drake is set to appear as a special guest. Kanye West vs Drake Feud: Everything to Know Read article Both rappers […]