Hugh Jackman has shared an important message for fans.

The Wolverine star, 52, posted a video to his Instagram on Wednesday, April 14, urging his followers to get a regular skin check from their doctors.

“OK guys, I recommend getting a skin check,” he began in the video. “Regularly.”

“I know I’ve said it before, I know I may be boring you with this but it’s super easy to do and it’s really, really important to be pre-emptive with these things,” he added.

Jackman said that Aussies are even more at risk to sunspots and skin cancers.

“So, if you’re like me and you didn’t really know any better when you were young, and you didn’t wear sunscreen, and you were in the Australian sun, then you need to get a check-up even more,” he continued. “But if not, doesn’t matter who you are. Next time you are with your doctor or with a specialist if you can, if you are with your doctor just say ‘can you please give me a skin check?’ At least once a year.”

Jackman then showed off his ear, which had been taped up with a medical bandage, and explained how he had just gone to get a check-up.

“I just had mine done, I just had a little biopsy, it’s pre-cancerous, it’s not much, but I’m really really glad I went,” he said.

The actor, who has been treated for skin cancer more than six times, has documented his journey on social media over the years but has never had any major scares. 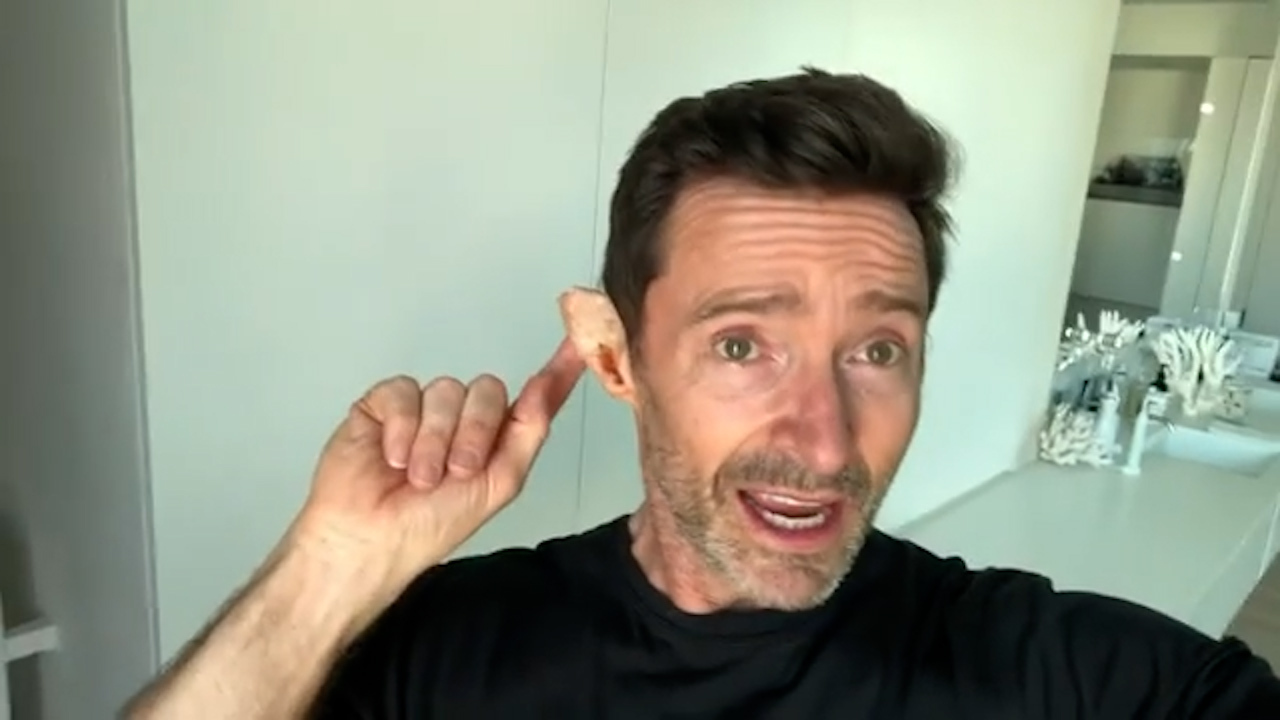 Appearing on Live! With Kelly back in 2017, the Aussie star gave an optimistic update on his battle with skin cancer, assuring fans that he’s fine.

“It is skin cancer but the least dangerous form of it,” he said at the time. “So it’s just something I have to get out after being an Aussie with English parents, growing up in Australia, it’s sort of the new normal for me.”

The actor also provided some knowledge about the risks of prolonged and unprotected sun exposure.

“So here’s the thing: One sunburn, you’re susceptible to cancer,” he explained. “One. And all of this is 25, 30 years after, the doctor told me,” he said. “Our rule, as kids, growing up, was you get burned and peel two or three times, then you’re set.”

At the end of his recent Instagram video, Jackman pleaded with fans to “wear sunscreen.”

Thu Apr 15 , 2021
Awards show disaster! Ten years after James Franco and Anne Hathaway cohosted the Oscars, the show’s writers are still haunted by the awkwardness that transpired on stage. Oscars' Most Unforgettable Moments: Best Picture Mix-Up, J. Law's Fall, More Read article “It was like the world’s most uncomfortable blind date between […]