Hugh Jackman has reflected on the positive that’s emerged from the global coronavirus pandemic.

The Wolverine actor, 51, admitted isolation has freed up his schedule and allowed him to reconnect with his family.

“It’s re-calibrated what is important,” Jackman said in a recent video interview with ET Canada. “In many ways that has been a bonus, quality time that I thought wouldn’t happen again.”

The Australian actor discussed some of the activities that have brought them closer as a family. 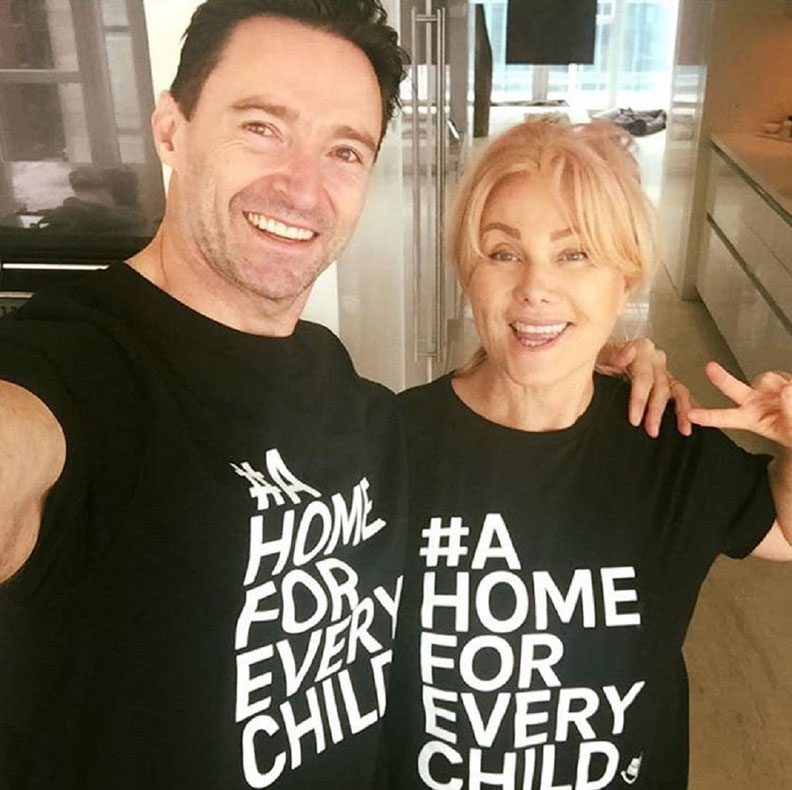 “Doing puzzles together, playing games, watching movies, baking and cooking. My daughter and I have finished Stranger Things, Succession and Ozark,” he said.

He added, “My son and I are watching the Sopranos and a lot of Ken Burns documentaries.” 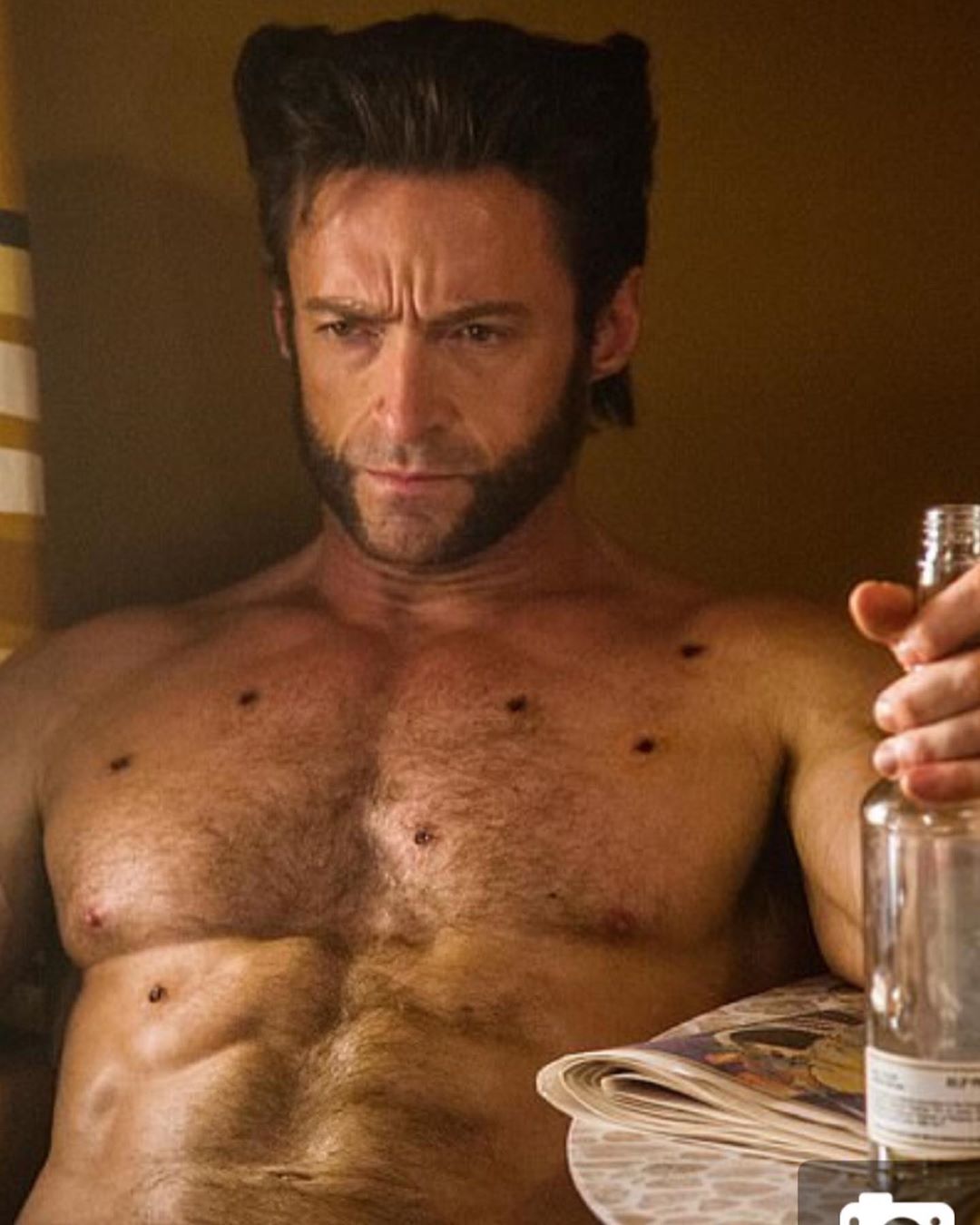 Last week, Jackman spoke to Jimmy Fallon about his experience auditioning for parts in Hollywood blockbusters. In 1999, he recalled his audition for Wolverine that took only “20 seconds.” He added, “it wasn’t much longer.”

Mon Aug 24 , 2020
A few countries around the world have been able to resume some sort of semblance of normalcy with a combination of social distancing, contract tracing, and wearing masks when in public. Many are still grappling with the longterm effects of COVID-19 on a variety of industries, including live events. There’s […]