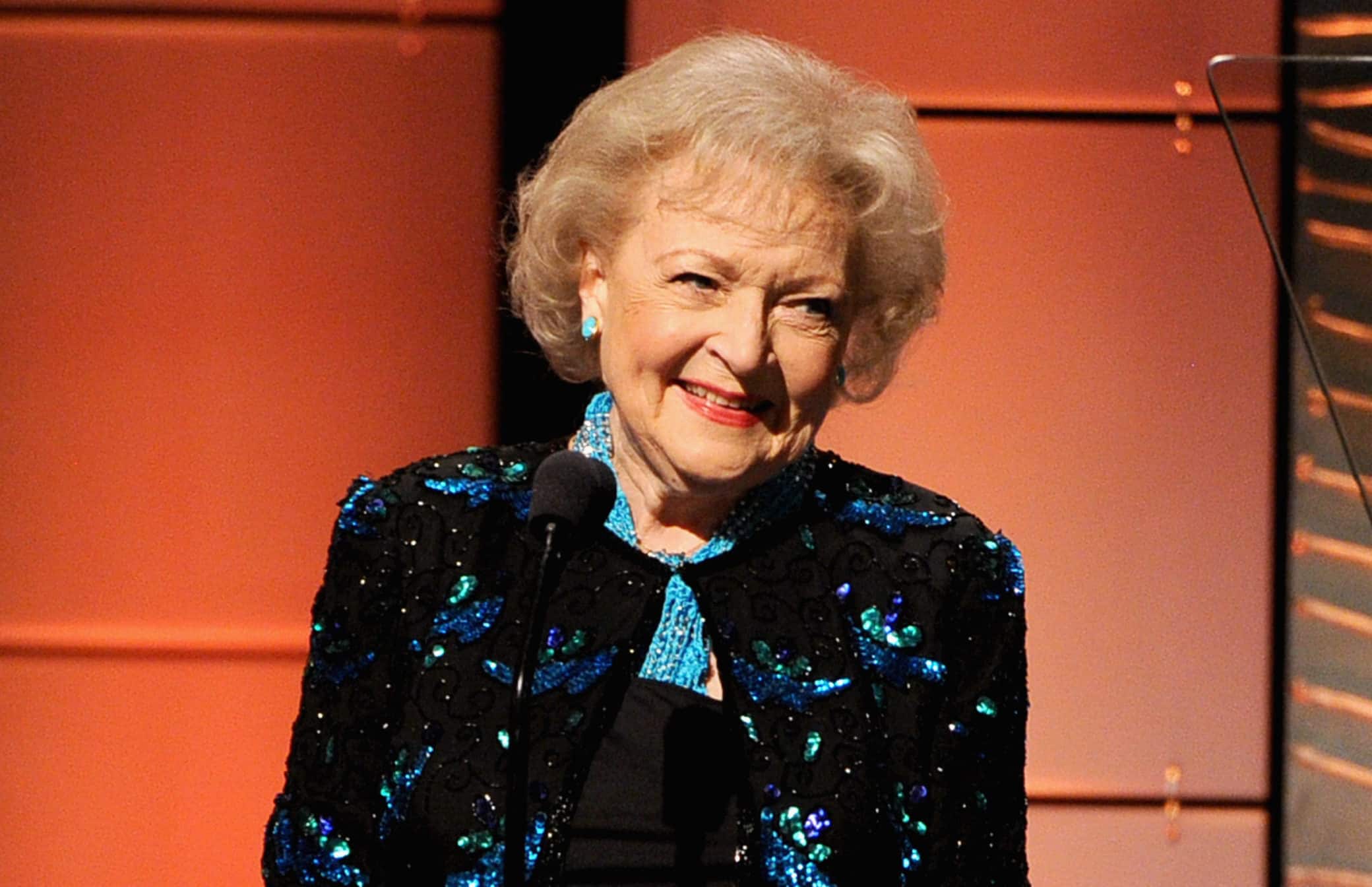 Roommates, sadly it has been reported that iconic actress Betty White has passed away at the age of 99. Known for her unforgettable role on the 1980s classic sitcom “The Golden Girls,” Betty White was just weeks away from celebrating her 100th birthday next month on January 17th.

According to TMZ, the legendary Betty White passed away at her home today in the early morning hours. Reportedly, she did not suffer from any illness at the time of her passing and instead is believed to have simply died of natural causes.

Earlier this week, she posted on social media about her upcoming birthday, which was celebrated with a new cover of ‘PEOPLE’ magazine in her honor.

Announcing the cover she wrote:

“My 100th birthday…I cannot believe it is coming up, and People Magazine is celebrating with me! The new issue of @people is available on newsstands and nationwide tomorrow.”

With over 80 years in the entertainment industry, Betty White starred on a host of popular TV shows, such as “The Mary Tyler Moore Show,” “Mama’s Family” and “Hot In Cleveland.”

However, it was her instantly memorable role as “Rose Nylund” on the pop culture favorite sitcom “The Golden Girls” that brought her the biggest success and acclaim, as fans of all ages and from all over the world still watch the show’s hilarious episodes.

Sadly with her death, now the entire cast of “The Golden Girls” has now passed away.

We want to send our condolences to her loved ones during this difficult time.

The post Iconic Actress Betty White Has Sadly Passed Away At Age 99 appeared first on The Shade Room.

Sat Jan 1 , 2022
Betty White, the trailblazing actor and beloved entertainment personality, has died at the age of 99. Her death was reported by TMZ, who said law enforcement sources informed them that White had died today (December 31) at her home in Brentwood, California. Her death is believed to be of natural […]