Fresh off her historic 2020 Emmy win for Euphoria, Zendaya has her sights set on the Oscars.

The 24-year-old is set to star in the upcoming Netflix movie Malcolm & Marie, which is being eyed for award season in 2021. Film critics are praising her performance, and predicting that the film could be set to break some records at the Oscars.

Zendaya co-stars in the film with John David Washington, which follows a filmmaker and his girlfriend discussing their past relationships while returning home from a movie premiere. The film was entirely written and shot during the COVID-19 pandemic.

Variety has reported that if Malcolm & Marie is nominated, both stars would make history in more ways than one. Here’s how: 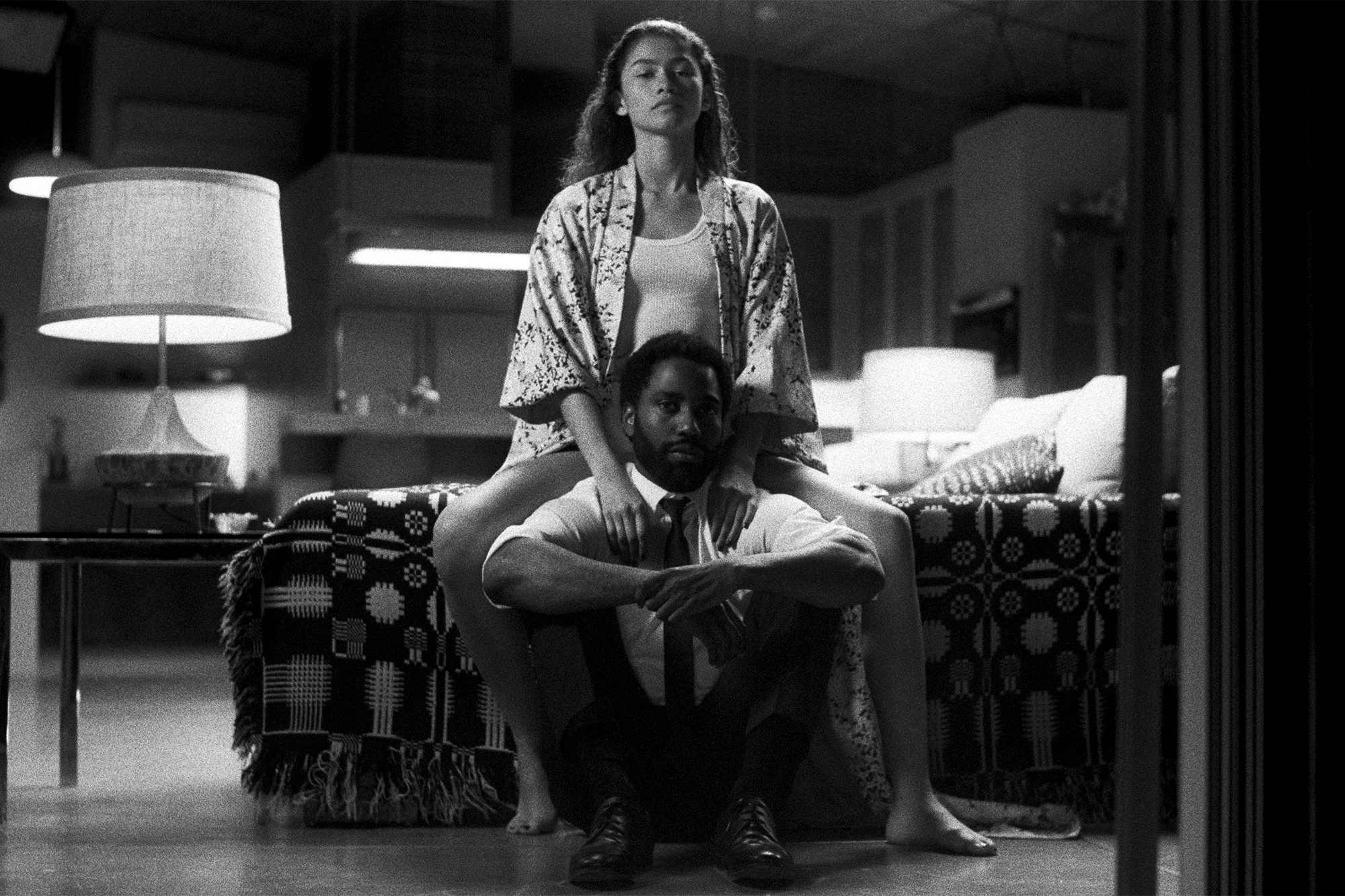 If that’s not enough, she would also be the youngest female producing nominee in the category’s history; and if nominated for both picture and actress, she would be the first woman to be nominated for acting and producing.

As for John David Washington, if Malcolm & Marie is nominated alongside 2020 film Ma Rainey’s Black Bottom, it would make him and his father, Denzel Washington, the first father-son pairing nominated ever, as both of them are also producers on their movies.

Zendaya could potentially also be the first actress since Helen Mirren to win an Emmy and an Oscar in the same year.

Malcolm & Marie premieres on Netflix on February 5th, you can watch the trailer above

This Batwing Sweater Drapes Like a Flowy Dream (and It’s on Sale!)

Sun Jan 10 , 2021
Us Weekly has affiliate partnerships so we may receive compensation for some links to products and services. Sweater weather is still going strong, but there is just one problem. All of our sweaters are starting to look exactly the same. They have that same cable knit, that same shape, that […]