Irina Shayk is a successful model and actress, who’s adorned the cover of magazines such as Vogue and Elle, as well as appeared in Hollywood films and music videos.

Although the Russian model has excelled professionally, she’s experienced heartbreak over the years, with several long-term relationships coming to an end with her high-profile beaus.

The model has dated soccer star Cristiano Ronaldo in the past, shares a child with Bradley Cooper and is now rumoured to be dating Kayne West — but just who is Irina Shayk?

Although it hasn’t been confirmed that the model and rapper are dating, here is everything we know so far about West’s possible new flame…

How old is Irina Shayk?

What does Irina Shayk do for a living?

Shayk is a model and actress, making her debut on the big screen as Megara in the 2014 blockbuster Hercules.

Who has Irina Shayk dated?

Irina Shayk previously dated Hollywood A-lister Bradley Cooper, although the pair called it quits on their four-year-long relationship in 2019.

Neither party cited a reason for the split, with Irina saying she thinks they have “been very lucky to experience what we had with each other”. 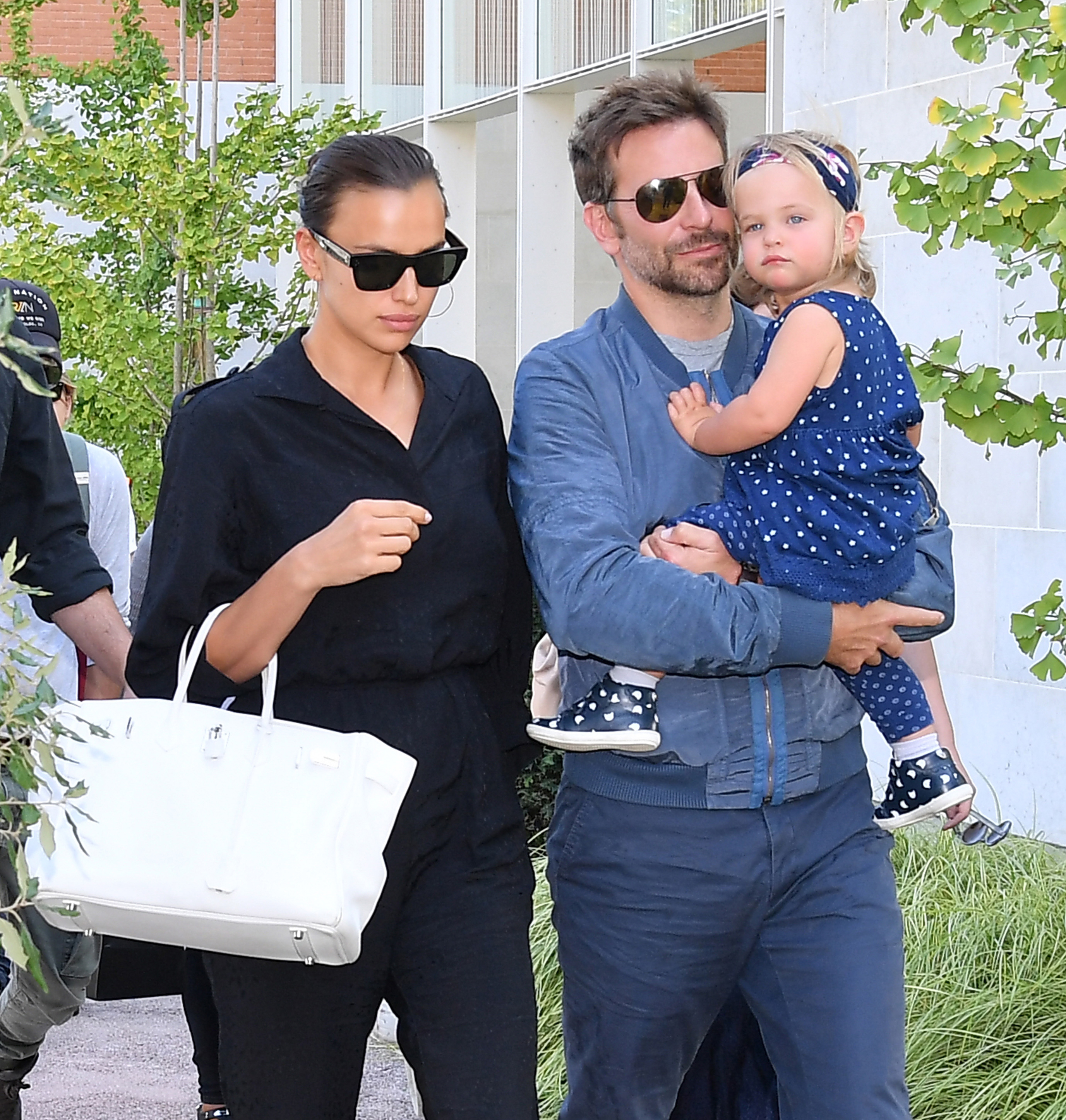 Before dating Cooper, Shayk dated Cristiano Ronaldo from 2010 to 2015.

According to rumours, the pair broke up because Shayk didn’t get along with Ronaldo’s mother.

With Kim Kardashian and Kanye West’s relationship well and truly over, the talk of the town is who the famous former couple could settle down with next.

With Kardashian taking the time to focus on herself and her four children with the rapper, West has reportedly dipped his toe back in the dating pool again — apparently moving on with the Russian model. According to blind tips sent to celebrity gossip account, DeuxMoi, the model has been “secretly dating” Kayne West amid his divorce to Kardashian.

Although DeuxMoi followers went back and forth with tips determining whether or not the pair are dating, the account wrote that “after further looking into this idk if ‘dating’ is the right word, but there is perhaps some interest there”. How did Irina Shayk and Kayne West meet?

Shayk and West reportedly first met more than 10 years ago, on the set of the music video for his song ‘Power’.

The film clip had him surrounded by beautiful women, including models Jessica White, Diandra Forrest as well as Shayk. 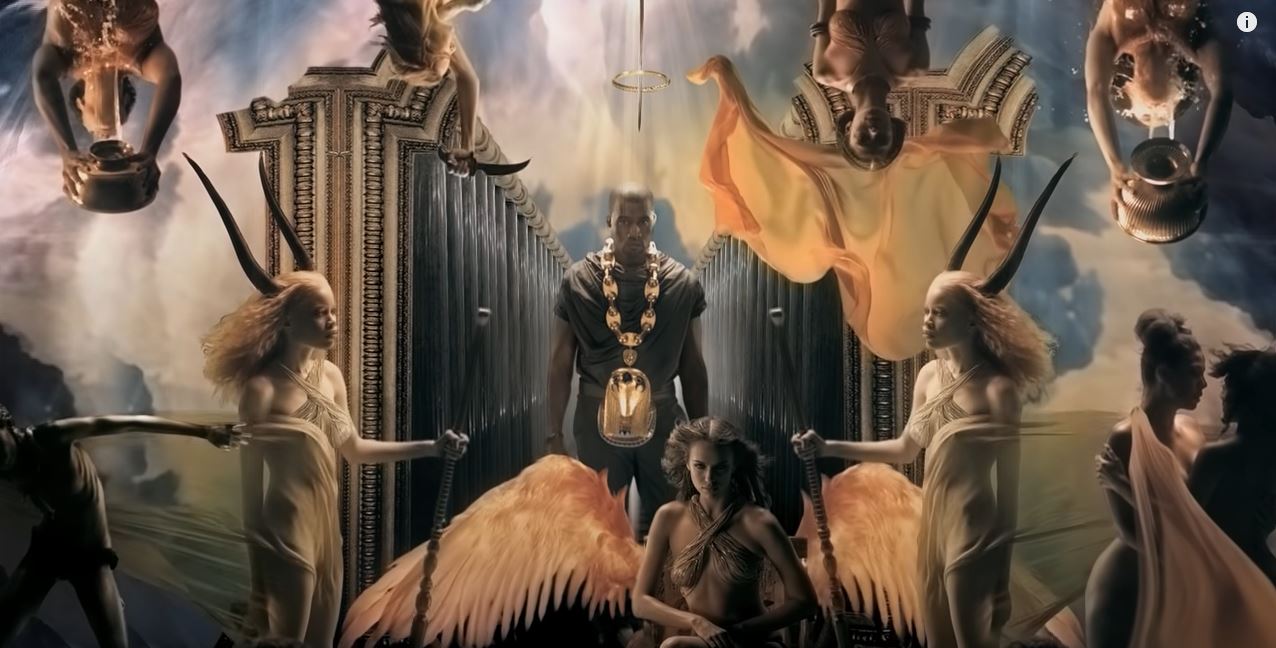 Later that year, he released a song titled ‘Christian Dior Denim Flow’ that included the line: “I wanna see Irina Shayk next to Doutzen.”

She also modelled in his 2012 Paris Fashion Week runway for his label Yeezy.

Is Irina Shayk on social media?

Yes, Irina Shayk is on Instagram under the username @irinashayk. She has more than 15 million followers on the social media platform.

Wed Jun 9 , 2021
Warning: This story contains spoilers from the Tuesday, June 8, finale of New Amsterdam. Finally. That’s what many New Amsterdam fans — Ryan Eggold included — are feeling following the season 3 finale, during which Max finally kissed Helen (Freema Agyeman). While fans didn’t see much, thanks to her apartment […]