Israeli supermodel Bar Refaeli was sentenced on Sunday to nine months’ community service and her mother was ordered jailed for 16 months for tax evasion on earnings from her international career.

The former Sports Illustrated swimsuit cover model, now a popular TV personality in Israel, had pleaded guilty to tax offences under a plea bargain that also included her mother and agent, Tzipi Refaeli.

Israel tax authorities accused the two of evading paying taxes on income of about $10 million.

Security for their court appearance on Sunday was tight, with barricades in the lobby marking a path to an elevator that took the pair to the courtroom.

“We love you, Bar,” one woman shouted as the model and her mother, both wearing coronavirus masks, walked past cameras and reporters, without making any comment.

Defence lawyers had argued that Bar Refaeli, a paparazzi favourite during a romantic relationship with Hollywood actor Leonardo DiCaprio, did not have to declare to Israeli tax authorities worldwide income between 2009 and 2012. 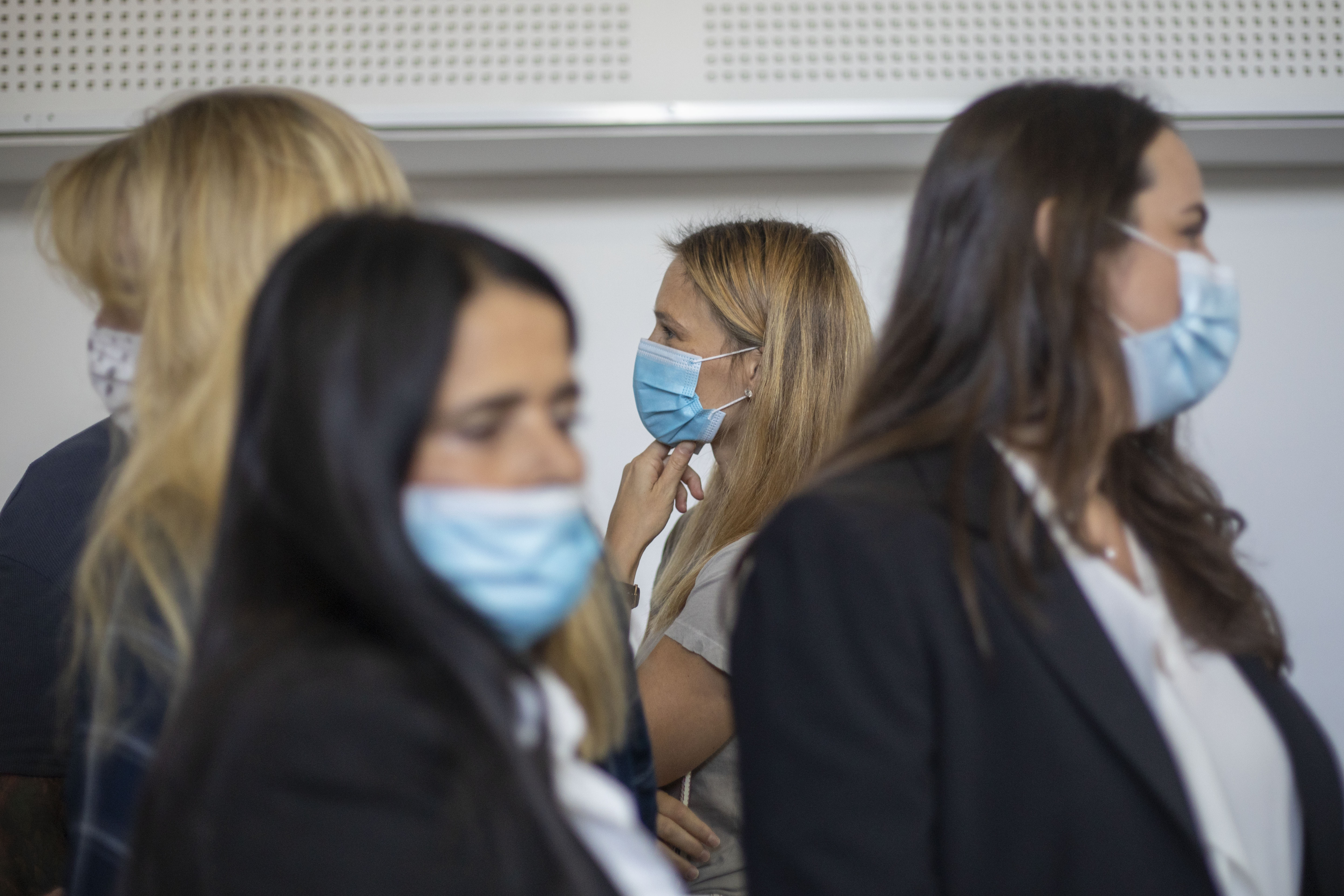 Refaeli, now 35 and a mother of three and married to an Israeli businessman, had contended she was living overseas at the time and exempt from any Israeli tax bills.

But prosecutors said she had been living in luxury homes in Israel leased by her mother and other relatives to hide her residency status.

A Courts Administration statement said Bar was assigned provisionally to perform community service, five days a week, at a centre near Tel Aviv for people with physical disabilities. Her 65-year-old mother was due to begin her jail term on September 21. 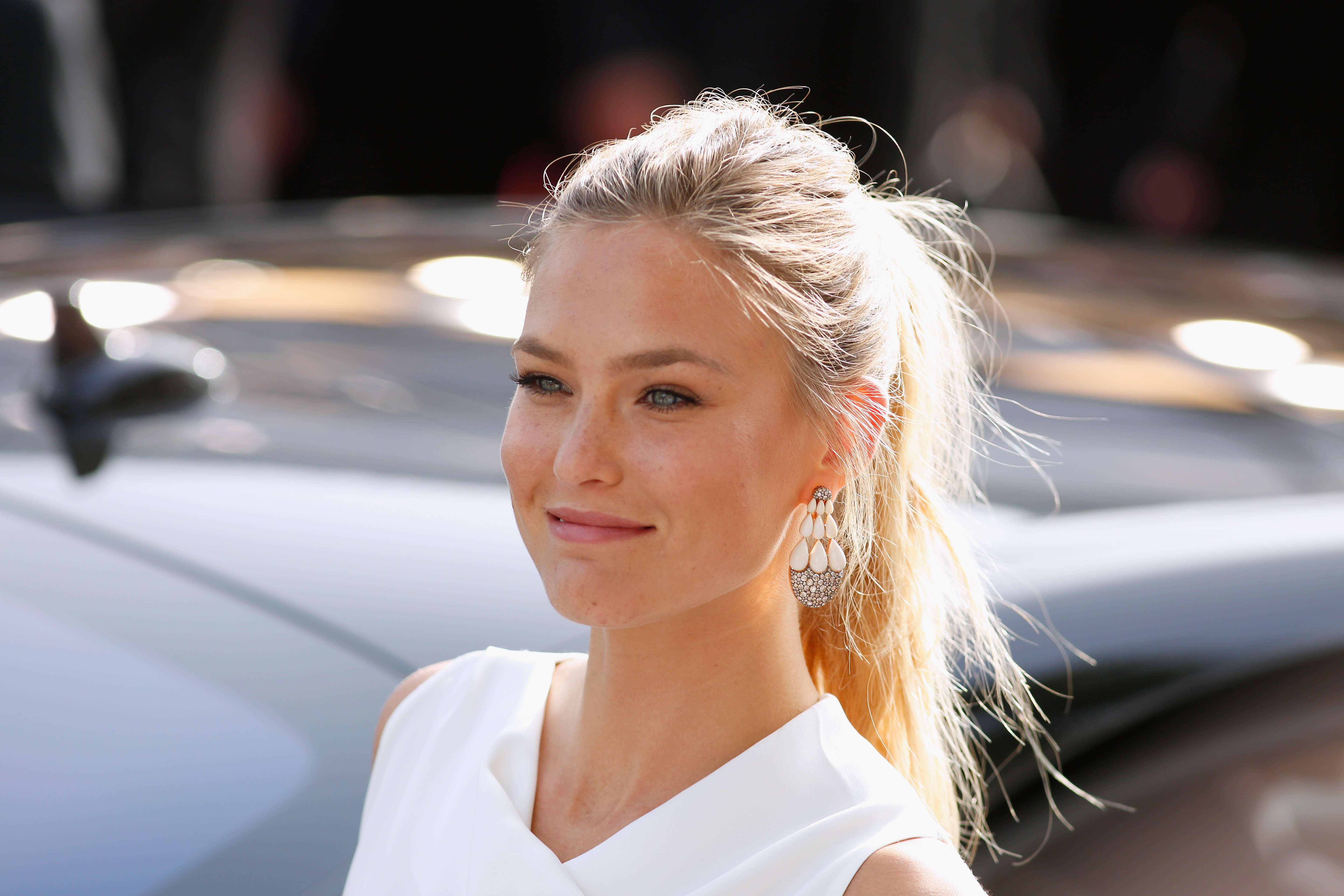 Kelly Clarkson: My Life Has Been a 'Dumpster’ Amid Divorce From Brandon