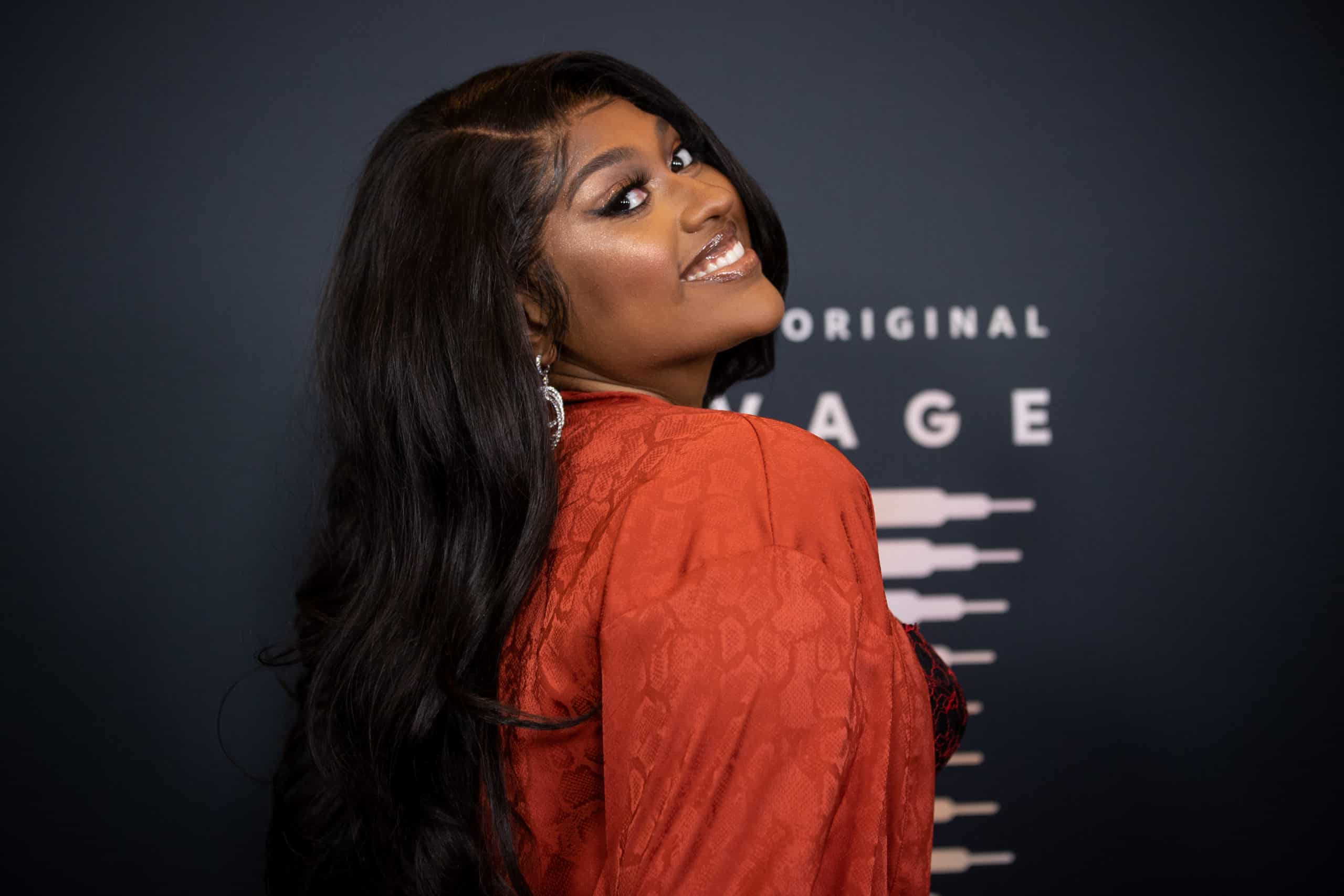 Whew! Some folks don’t have a care in the world but upping their pocket profits. It seems like that’s the case with resellers who took over Jazmine Sullivan‘s tour ticket sales. Tickets dropped for ‘Heaux Tales Tour’ on Friday, but within minutes many of the locations sold out. After fans began complaining on Twitter, the artist took time to address the situation via her Instagram Story.

“I want to address what’s happening with my tour tickets. The reality is these are regular people who purchased tickets and are reselling them for a profit,” Jazmine wrote. “It’s not right but that’s what happening.”

According to Jazmine, her team has no control over the ticket purchases because they “don’t know these people.” However, Jazmine clarified that these resellers are the reason why venues in seven cities were swapped for larger spaces. Jazmine and her team plan to release more tickets for her fans.

“I just felt like I needed to say something because I hate to see my true fans upset and unable to purchase tickets that they’ve been waiting for,” Jazmine wrote.

Upset seemed to be the collective feeling across Twitter following the sold out shows. This is Jazmine’s return to the hectic spotlight after a six-year hiatus. So, fans were amped to see her flex those vocals live. But now, that might not happen for many interested people!

“Whoever bought them Jazmine Sullivan tickets and plan to resell them for 4x the price, f**k you,” Twitter user @jaejay626 wrote. “I was the one who was there when she was bustin them windows out that car!! I handed her the crowbar!!!”

“Not y’all bought up the Jazmine Sullivan tickets for $40 just to resale them for $200 a piece. Y’all will not see heaven,” Twitter user @kaedanea wrote.

Although there’s not much Jazmine can do, she did seem to be apologetic about the unfortunate situation.

“I’m so sorry if you weren’t able to get tickets this time around but I will be doing more shows for you, I promise,” Jazmine wrote.

The post Jazmine Sullivan Apologizes To Fans Who Weren’t Able To Purchase Tour Tickets appeared first on The Shade Room.

Mon Dec 6 , 2021
Lizzo has covered an Erykah Badu classic during her set at Miami’s Art Basel over the weekend – while ad-libbing some new lyrics of her own. Performing as part of an American Express concert series entitled AmEx Unstaged on December 5, the singer covered Badu’s track ‘Tyrone’ – which Badu […]