Actress Jennifer Grey is not required to share her Dirty Dancing earnings and residuals with estranged husband Clark Gregg in their divorce settlement.

According to papers obtained by People, 60-year-old Grey will keep 100 per cent of all payments pertaining to the hit 1987 film and its sequel, Dirty Dancing 2: Havana Nights.

The couple separated earlier this year after almost two decades of marriage and one child, daughter Stella, 18. But they only made their split public in July.

“After 19 years together, we separated in January, knowing we’d always be a family who loves, values and cares for each other,” their joint statement read.

“We recently made the difficult decision to divorce, but we remain close and are deeply grateful for the life we’ve shared and the wonderful daughter we’ve raised. P.S. totally crying as we post this.”

Gregg — who plays Agent Phil Coulson in the Marvel films and its TV series Agents of S.H.I.E.L.D. — filed for divorce one month after the announcement.

In their settlement, Grey and the Marvel star, 58, have agreed to jointly own their family home for the next six months, with the actress using it as her primary residence.

If they decide to sell the house later down the track, they will reportedly split the earnings of the sale equally. 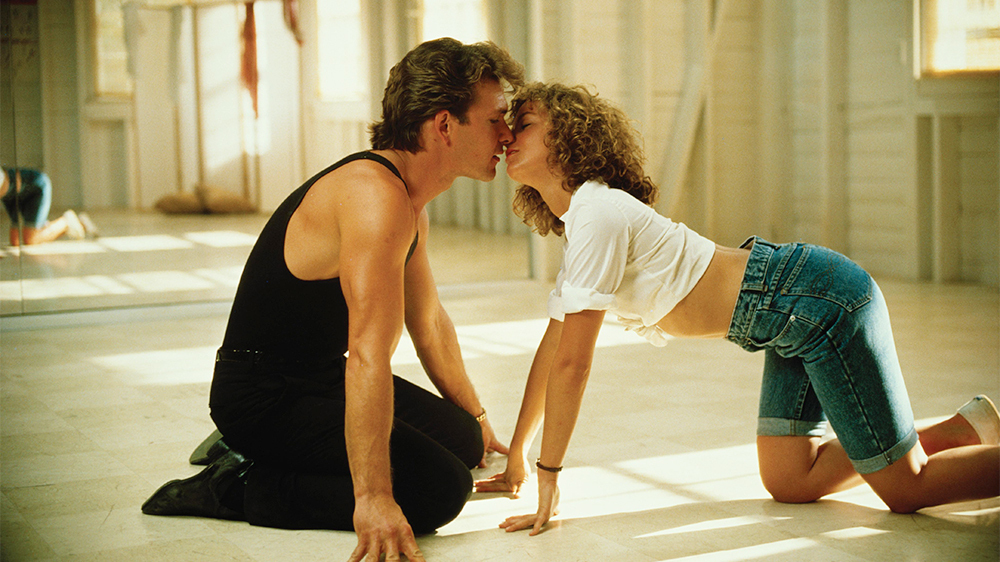 He will also equally split royalties and residuals with his ex for his work on Avengers, Captain Marvel, Captain America, Iron Man and the Thor films.

If he stars in any future Marvel projects, Gregg will also give Grey a 10 per cent cut of any gross earnings from films and a five per cent cut for any work in TV. 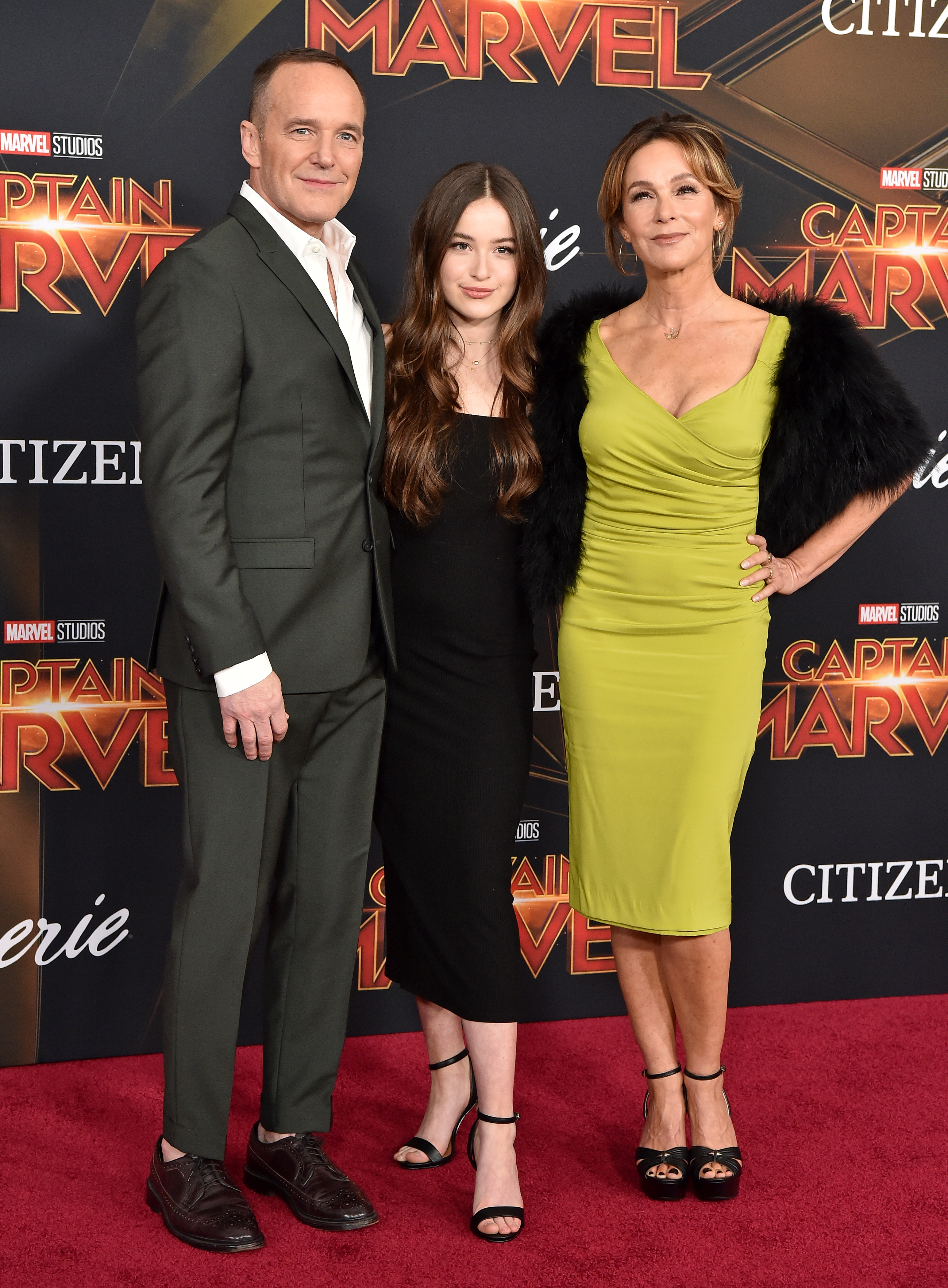 Thu Nov 19 , 2020
Sponsored content. Us Weekly receives compensation for this article as well as for purchases made when you click on a link and buy something below. Do you believe in fate? We know it may seem like a far-fetched concept — but sometimes we’re shopping and stumble upon something that’s so […]