Jerry Douglas, the actor best known for playing patriarch John Abbott on the long-running soap opera The Young and the Restless, died on November 9 in Los Angeles after a brief illness. He was 88.

Douglas was a mainstay of CBS’ top-rated daytime serial for more than 30 years in the role of the square-jawed cosmetics magnate and pillar of Y&R’s fictional Genoa City. He also racked up dozens of TV guests shots and supporting roles in movies over his long career, ranging from The Bionic Woman, Barnaby Jones and The Streets of San Francisco to Arrested Development, Cold Case and Melrose Place.

Douglas was a regular on Y&R from 1982 to 2006. Even after his character died, Abbott appeared in flashbacks from time to time, most recently in 2006 when he returned as a ghost to guide his children from the afterlife. Y&R has been a mainstay of CBS’ daytime lineup since 1973. The serial topped the 20,000-episode mark last year.

“Jerry came to ‘Y&R’ in 1982 with an impressive resume of credits,” said Anthony Morina, Y&R executive producer. “Our show was lucky to have an actor of his caliber join the cast and introduce the audience to the iconic Abbott family. His contribution to the legacy of Y&R as Abbott family patriarch, John Abbott is still felt to this day. He will be sorely missed.” 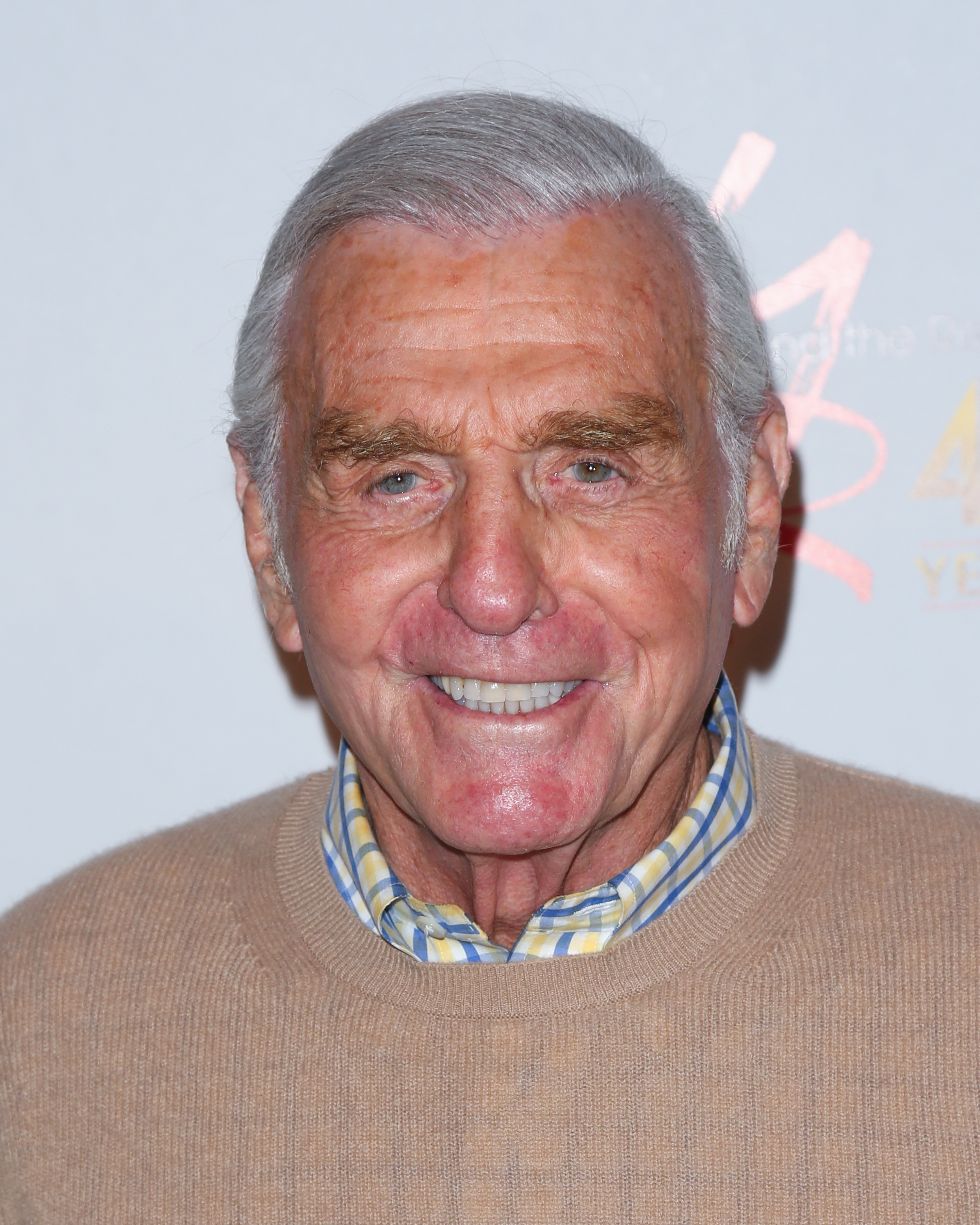 Born November 12, 1932, in Chelsea, Massachusetts, Douglas was a quarterback at Brandeis University, where he graduated with a degree in economics. He pursued acting after college, studying with noted instructors Uta Hagen in New York and Jeff Corey in Los Angeles. Douglas was also a screenwriter and a playwright and developed projects with Josh O’Connell. He was also a life-long golfer and avid reader.

Douglas began logging TV guest shots in the early 1960s on such series as The Untouchables and The Donna Reed Show. His many other credits include “The Rockford Files, Gunsmoke, Combat, Bonanza, Land of the Giants, Ironside, Mannix, Mission: Impossible, The F.B.I., The Rookies, S.W.A.T. and Quincy. Movie roles included Oliver Stone’s JFK, Avalanche, The Godson, Head Over Spurs in Love and Mommie Dearest.

He also appeared on stage as an actor and singer. In 2005 he recorded the pop album The Best is Yet to Come.

Stream episodes of The Young and the Restless for free on 9Now.

Brittany Aldean Gets Ready for the Country Music Awards: Watch

Thu Nov 11 , 2021
Country glam! Brittany Aldean is no stranger to a red carpet, having been husband Jason Aldean’s partner to numerous awards shows and now the American Idol alum, 33, is sharing her hair, makeup and style secrets with Us Weekly exclusively. CMA Awards 2021: Complete List of Nominees and Winners Read […]