Jerry Jeff Walker, the singer-songwriter known for penning the hit ‘Mr. Bojangles’ and as a pillar of Texas’ country music scene, has died, according to published reports. He was 78.

Walker is best known as the tunesmith behind ‘Mr. Bojangles,’ which was a hit for Nitty Gritty Dirt Band in 1970 and for Sammy Davis Jr. in 1972 and has been covered by countless performers. Walker first recorded the song in 1968 for his album of the same name.

While a large number of tributes from country music artists appeared on social media in the wake of Walker’s death, less expected were ones from former President Bill Clinton and former CBS News anchor Dan Rather, who was apparently a former neighbour of Walker’s.

Born Ronald Clyde Crosby in Oneonta, N.Y. in 1942, Walker began playing music as a teenager and soon drifted into the thriving early ’60s folk music scene in New York City. He traveled around the country for a time before settling in Austin, Texas in 1971. He arrived just as Willie Nelson, Waylon Jennings and other artists were emerging as hitmakers in the “Outlaw” style that was rougher and rawer than the polish on many country records coming out of Nashville at the time. He is widely recognised for his role in building Austin into the hotbed of roots music is quickly became.

“Other than Willie, Jerry Jeff is the most important musician to happen to Austin, Texas, I would have to say,” Asleep at the Wheel leader Ray Benson told the Tennessean on Saturday. “He really brought that folksinger/songwriter form to its height in Texas. And for that, he’ll be eternal, because there’s all these kids today that write songs in that mode.”

Walker released albums on major labels MCA and Elektra but went independent in the mid-1980s, forming his own label, Tried & True Music. His albums over the past 30 years were released through a variety of labels, including Universal and Rykodisc.

Walker, a widely admired figure in the country music community, had a robust reputation for assisting other musicians, particularly by covering their songs early in their careers. He was a key figure in the early career of Jimmy Buffett. The songwriter of ‘Margaritaville’ credited Walker with helping him to establish himself in Key West, Fla.

“Jerry Jeff was kind enough to take me in and let me stay and live with him for a while,” Buffett said, according to KTRK. “I worked part-time in an auto repair garage, working on his car and then, when the car got fixed, we drove to Key West.” 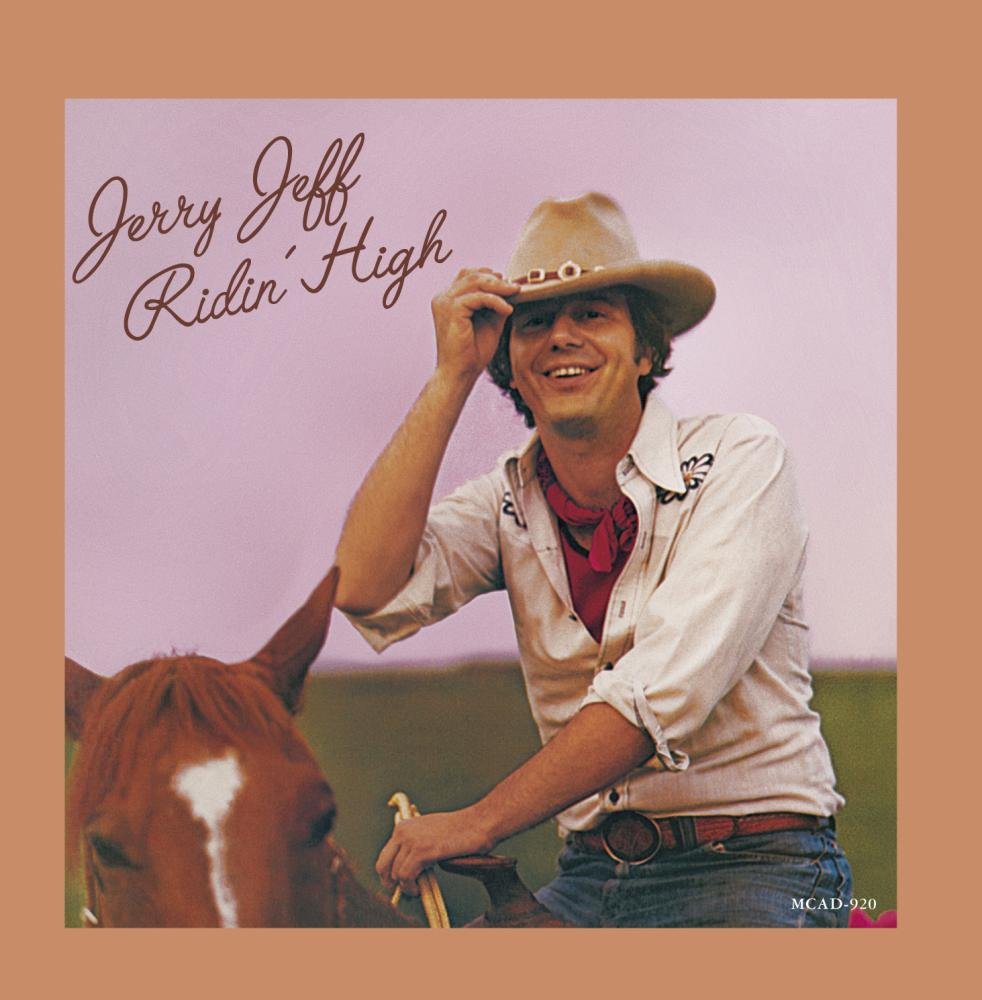 For years, Walker fronted the Lost Gonzo Band. He was diagnosed with throat cancer in 2017. His most recent album, It’s About Time, was released in 2018.

Country singer-songwriter Jason Isbell recalled performing in Austin with Todd Snider when they were joined onstage by Walker for ‘Mr. Bojangles.’ Walker “kicked off his shoes,” like the character in the song, and danced.

Walker’s survivors include his wife, Susan, a son, Django, and a daughter, Jessie Jane.

Sat Oct 24 , 2020
Her journey, her way! Rebel Wilson has transformed herself since cementing her place as a dynamite presence in the Hollywood film industry. “I took something that was seen as a disadvantage — no one thinks if you’re fat that you’re going to be an actress and everyone’s going to love […]