Jessica Rowe is loving her new set of wheels!

In a hilarious Instagram Story, the 50-year-old news presenter showed fans her “new car” which was gifted to her by “bestie” Denise Drysdale.

Rowe revealed the sweet letter from Drysdale, which read, “Hi, I bought you a new car. Love D.D. Sweetheart.”

The photo also showed the red car, which turned out to be a toy.

The funny post comes after Rowe’s car caught fire on Thursday afternoon, March 25. The car caught ablaze on New South Head Road outside Kambala Girls School in Sydney’s Rose Bay while she was picking up her daughter, Allegra, from school.

The former breakfast show host thanked a school bus driver for his “fast thinking” during the ordeal, as he pulled her from the burning vehicle.

“Thank you to the thoughtful, fast thinking and kind school bus driver Mev who got us out of the car, called the fire brigade, cleared the road and then stayed to drive us home,” Rowe said in an Instagram post.

Luckily, Rowe and her daughter both escaped unharmed.

“Thank you to the police and paramedics who are angels. And the tow truck driver! And the mums and dads who stopped to help. We love you,” she added in the post. 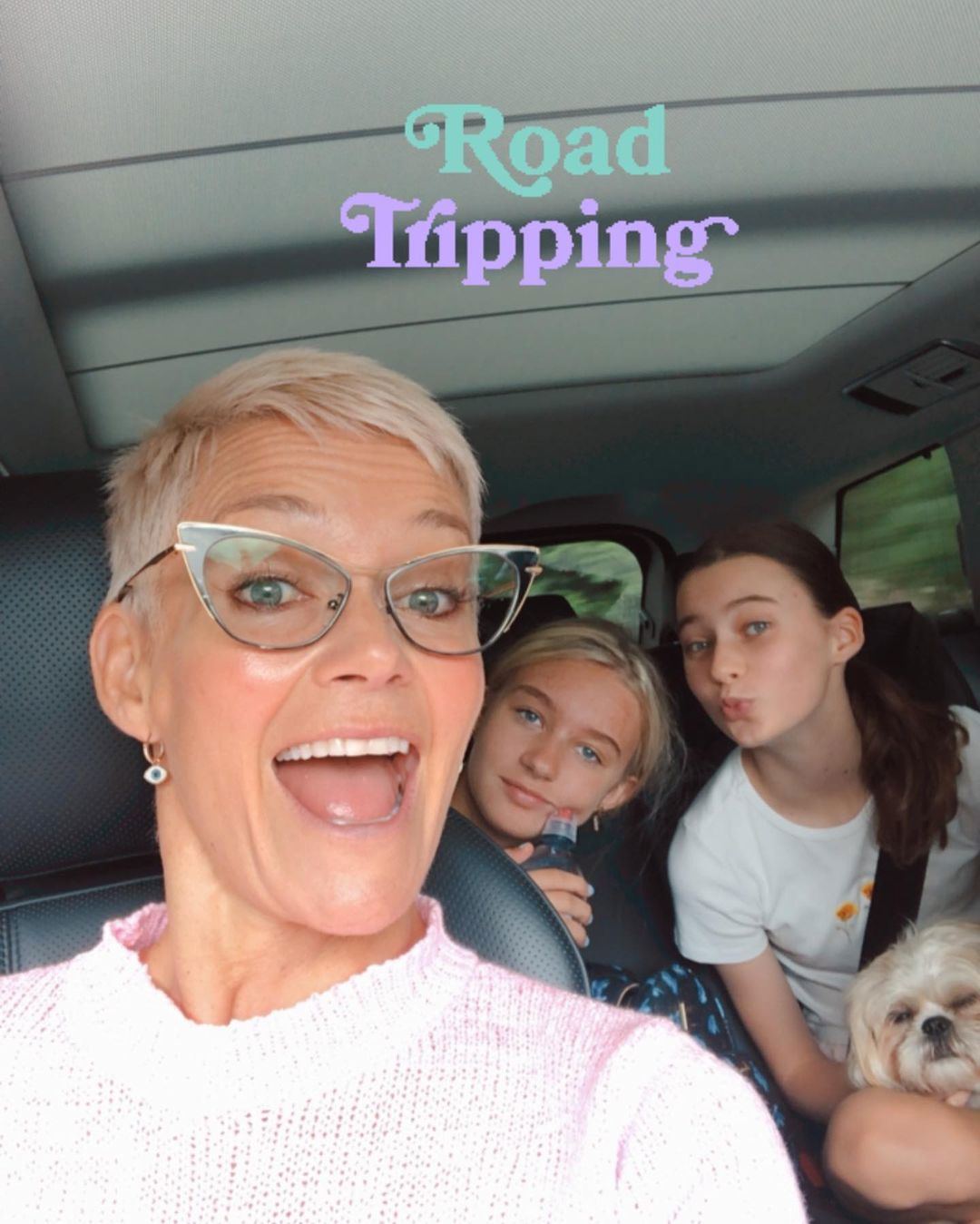 “Fire and Rescue and ambulance and police were there,” Overton said. “They’re all okay and they’re home now. There was a real fear that the car could’ve exploded. I’ll find out the bloke’s details and get in touch to give him a very big thank you.”

Fri Apr 9 , 2021
The cast of Glee reunited virtually to pay tribute to the late Naya Rivera nine months after her death. 'Glee' Cast: Where Are They Now? Read article The GLAAD Media Awards segment, which aired on Thursday, April 8, celebrated the 10th anniversary of Rivera’s Glee character, Santana Lopez, coming out […]