Lionsgate announced on Tuesday that the actor is officially confirmed to star opposite Jennifer Lopez in the action comedy Shotgun Wedding.

“We couldn’t be happier for our bride and groom of this Shotgun Wedding,” Erin Westerman, president of production for the Lionsgate Motion Picture Group, said in a statement.

“We know Josh and Jennifer will make a compelling and sexy on-screen couple and they will be fun sparring partners as their dream destination wedding erupts into a memorable nightmare.”

Sonia Braga and Jennifer Coolidge are also joining the cast as Lopez and Duhamel’s mothers, respectively. The film is set to begin production in the Dominican Republic later this month.

“We are also thrilled to bring Jennifer and Sonia on to our cast as mothers of the bride and groom,” Westerman added. “Their acting and comedic talents will add another fun layer to this already-rich action-comedy.” 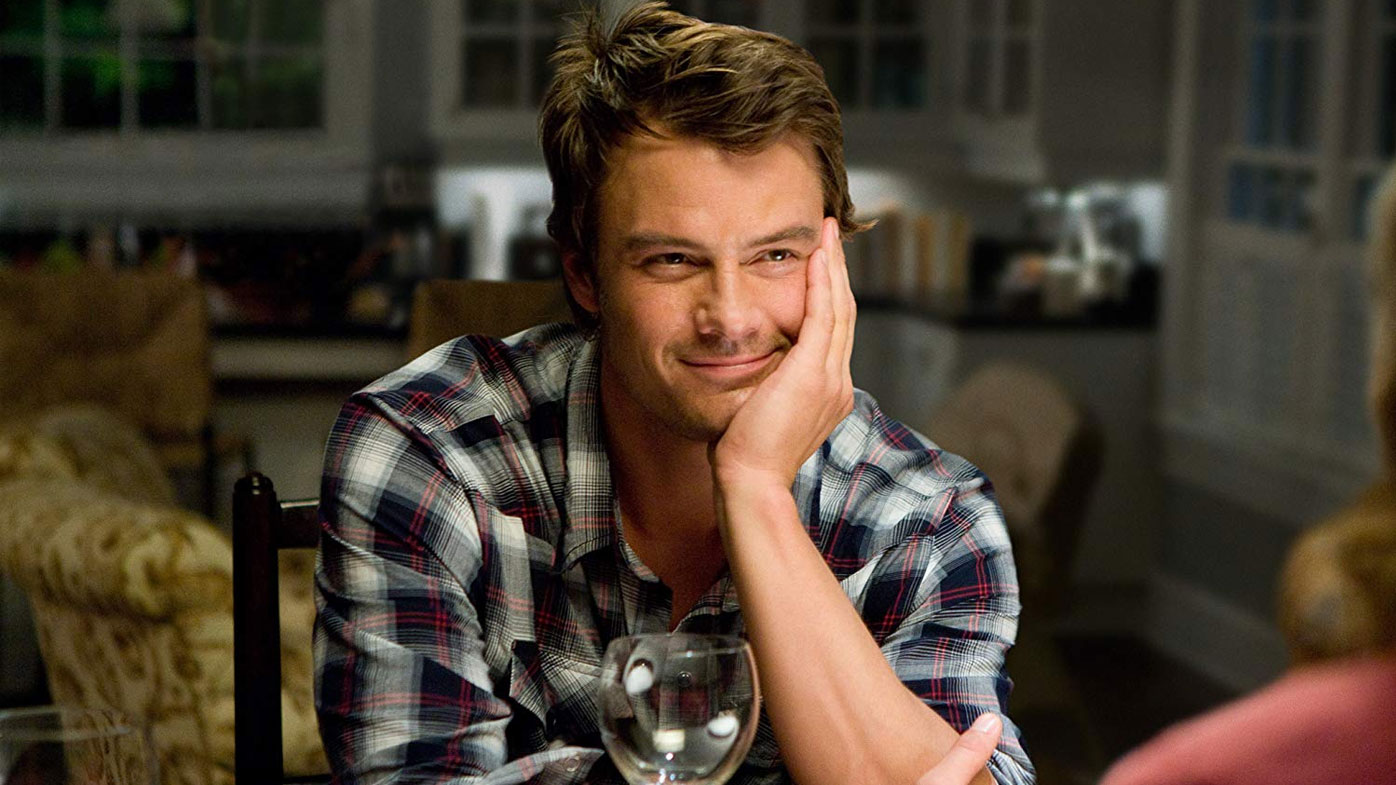 Shotgun Wedding will be directed by Jason Moore, from a screenplay by Mark Hammer and Liz Meriwether. Lopez is among the film’s producers, with her Nuyorican Productions partners Elaine Goldsmith-Thomas and Benny Medina, as well as Mandeville’s Todd Lieberman and David Hoberman. Alex Young is overseeing the production and executive producing for Mandeville Films, and Courtney Baxter for Nuyorican Productions. Ryan Reynolds is also an executive producer on the project, along with George Dewey.

Variety reported last month that Duhamel was in talks to join Lopez in the romantic adventure, replacing Armie Hammer in the lead role after he dropped out of the project amid a leaked social media messages scandal.

James Myers and Scott O’Brien are overseeing the production for Lionsgate, while Robert Melnik negotiated the deals on behalf of the studio.

Wed Feb 3 , 2021
Clearing the air. Dylan Barbour opened up about why he defended Jed Wyatt and spoke out against The Bachelor producers last month. “This past weekend I got into the discussion of being in the public eye and its effects on mental health,” Barbour, 26, exclusively told Us Weekly in a […]