Have you ever wondered why Julia Roberts guest-starred on Friends back in the ’90s? Well, it turns out we have Matthew Perry to thank.

Series co-creator Kevin Bright has revealed in an interview with The Hollywood Reporter that Perry, who played Chandler Bing, asked Roberts to make an appearance on the show.

Roberts starred as Chandler’s former classmate whom he has a crush on — and it turns out the crush wasn’t just on-screen.

“Do you know the story of how we got her?,” Bright said, referring to Roberts who was already a big movie star. “Matthew asked her to be on the show. She wrote back to him, ‘Write me a paper on quantum physics and I’ll do it.’ My understanding is that Matthew went away and wrote a paper and faxed it to her the next day.”

A writer on the show, Alexa Junge, added that apparently Roberts was already kinda interested in Perry: “They may have met before the episode, but she was interested in him from afar because he’s so charming.” 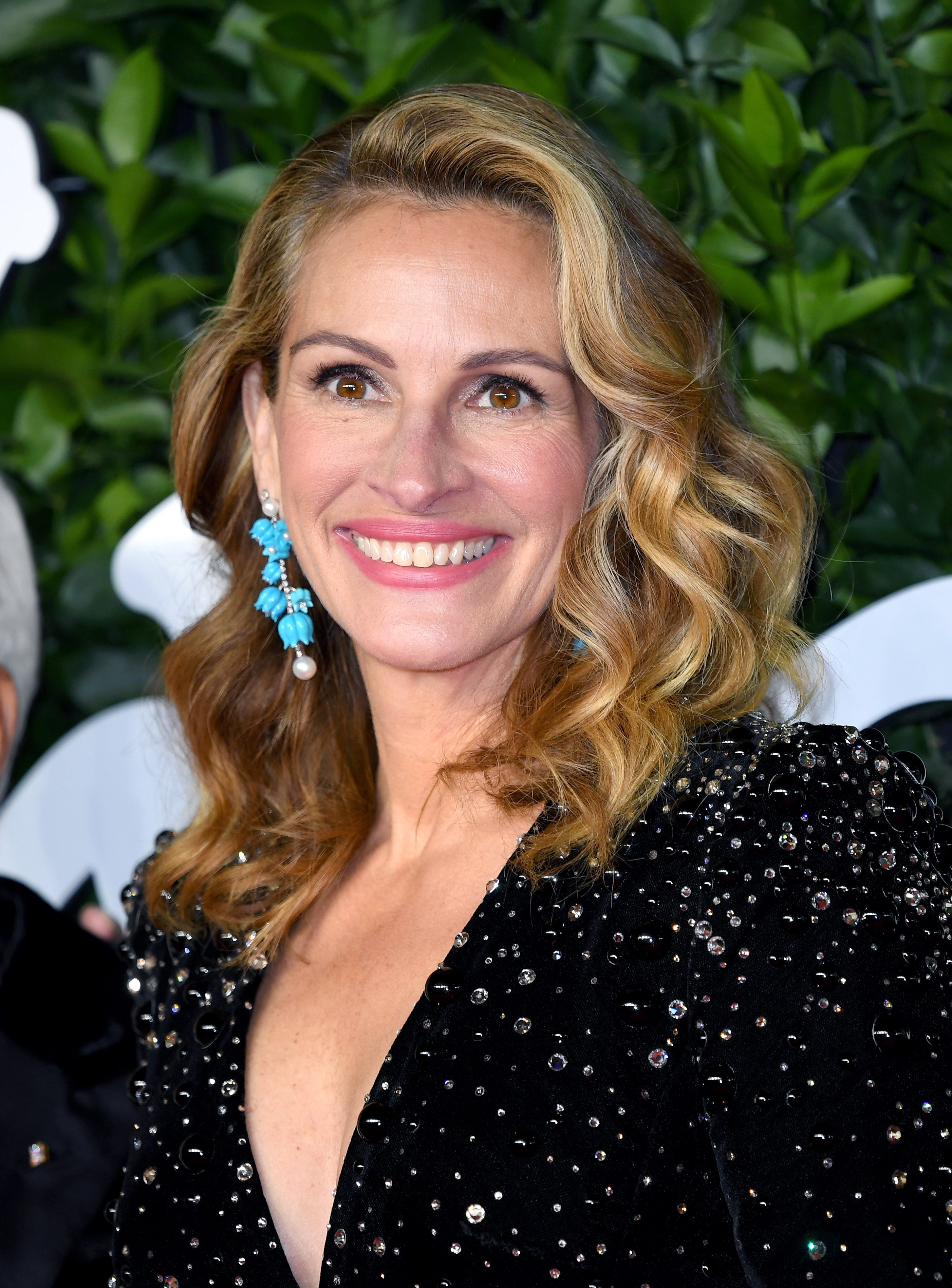 “There was a lot of flirting over faxing,” she continued. “She was giving him these questionnaires like, ‘Why should I go out with you?’ And everyone in the writers room helped him explain to her why. He could do pretty well without us, but there was no question we were on Team Matthew and trying to make it happen for him.”

“I don’t know if she fell in love with Matthew on the spot but they soon started dating,” Jeff Astrof, another former Friends writer recalled.

The couple dated for about a year, but kept their relationship relatively private. They split in 1996.

Sat Jan 30 , 2021
Chicken or tuna? Jessica Simpson poked fun at her 2003 “Chicken of the Sea” mishap after Subway was accused of using “anything but tuna” in their tuna salad sandwiches earlier this month. Jessica Simpson Through the Years: Photos Read article The chain fired back on Friday, January 29, after a […]