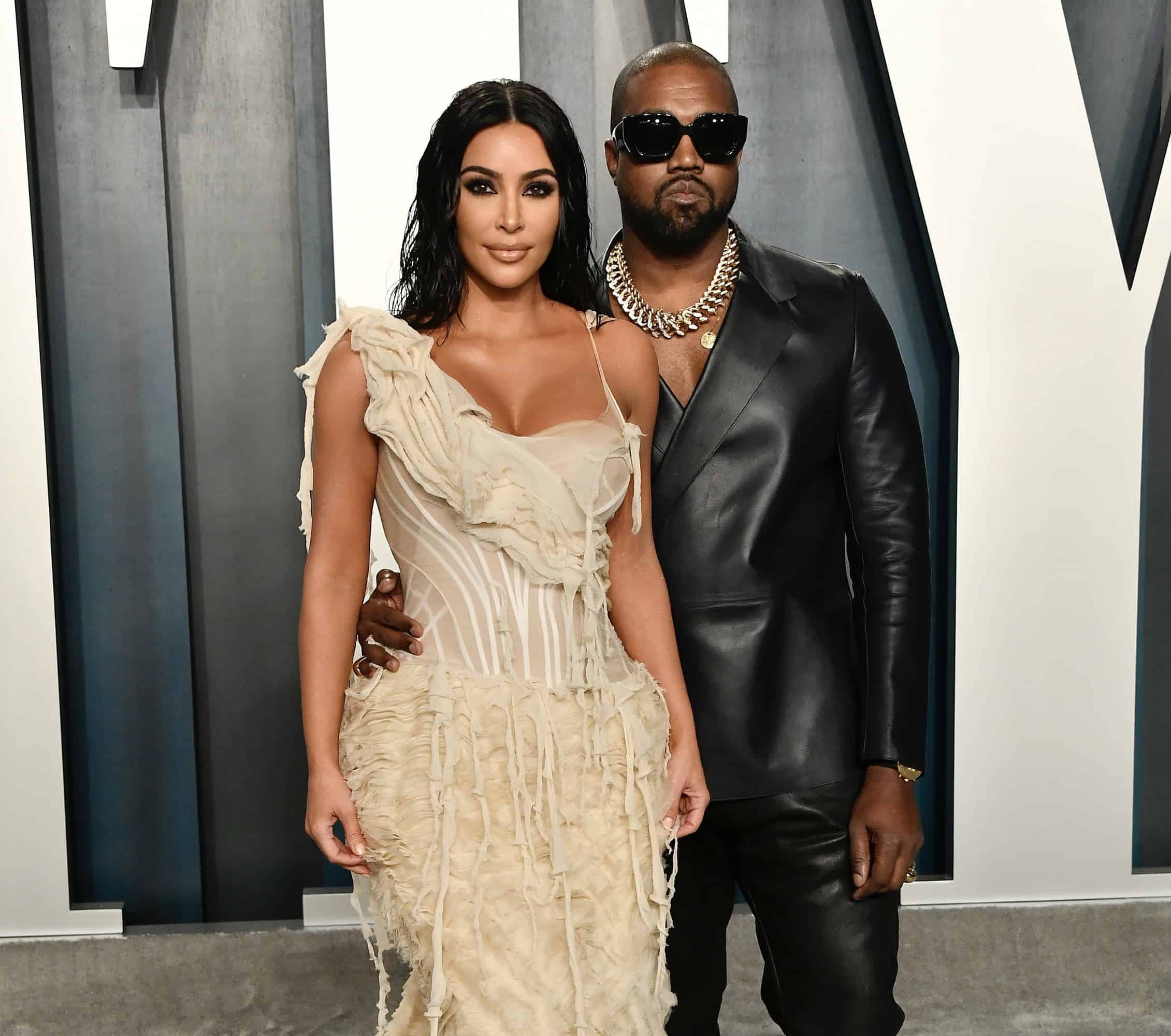 Kanye West is convinced that there’s much more at stake than just his marriage in regard to his impending divorce from Kim Kardashian.

The father of four gave what appeared to be an impromptu speech about his estranged wife and troubled home life at a turkey giveaway in Los Angeles.

According to organizers at the Los Angeles Mission, Kanye West donated more than 1,000 meals to people in need Wednesday at the Mission’s annual Thanksgiving Drive.

“We thank Kanye West for showing his heart and generosity today and bringing over 1,000 meals with him in tow,” tweeted Pastor Troy Vaughn. “Our heart is with Kanye as he continues to show his heart for people who are less fortunate.”

Amid his grand display of giving back, Ye hopped on the mic to talk about what’s going on with him and Kim in a plea to come back home to his family.

Kanye talked about how everything can be redeemed, including his relationship with Kim Kardashian.

Ye admitted he made mistakes and publicly has done things that were “unacceptable” as a husband before setting the record straight that he won’t let anyone write the narrative about his family.

“I’m here to change that narrative…I am the priest of my home. I have to be next to my children as much as possible. So when I’m out the house, I got a house right next to the house.”

Then Kanye said he needs to be back home with Kim and the kids.

“I’m trying to express this in the most sane way possible, the most calm way possible, but I need to be back at home,” Kanye said. “If the enemy can separate Kimye, there’s going to be millions of families that feel like that separation is OK.”

Kanye proceeded to say that them staying together has the potential to influence millions of families to do the same.

“But when the kingdom, when God, who has already won…brings Kimye together, there’s gonna be millions of families that are gonna be influenced to say that they can overcome the work of separation of trauma.”

You can watch Kanye’s speech below:

Kanye made his speech amid reports that his estranged wife Kim Kardashian is dating actor Pete Davidson. Kim has yet to publicly address Kanye or the dating rumors despite being photographed holding hands with Pete.

The post Kanye West Says Staying With Kim Kardashian Will Influence Millions Of Families To Stay Together (Video) appeared first on The Shade Room.

Fri Nov 26 , 2021
Bobby Shmurda has announced an ambitious desire to link up with Adele. READ MORE: Adele-ageddon! ‘30’ marks lockdown four for music Overnight, Shmurda – real name Ackquille Pollard – tweeted that he’d be keen to link up with Adele for a “strip club anthem”, going so far as to label […]