On day two of his latest epic Twitter binge, Kanye West followed through on his complaints about the music industry and his demands to be released from his recording and music-publishing deals by tweeting out dozens of pages from his recording contract with Universal Music Group.

After referring to the music industry as “modern day slavery”, West tweeted, “Here are my ten Universal contracts … I need every lawyer in the world to look at these,” and after posting illegible images of contracts, then began tweeting out the pages, two at a time. “This is what me Kanye West deal looks like today,” he wrote. “I PRAY IN THE NAME OF JESUS THAT IT DONT LOOK LIKE THIS TOMORROW.”

However, it is unclear what his objective is in posting the contracts, which are written in the densely-worded legalese common to all such agreements and show that his deal has been renegotiated multiple times, with West represented by some of the top attorneys in the music industry.

Read the Tweets and documents here.

His recent tweets also included mention of his publishing deal with Sony/ATV, however, he and the company — which he sued early in 2019, followed by a counter-suit from Sony/ATV — settled their legal battle late last year. West seemed to have Universal primarily in his sights on Wednesday.

On Tuesday West tweeted out an exchange with an unnamed adviser where they discussed his options for getting out of his label and publishing deals. Such contracts typically do not allow artists to withdraw from the deals whenever they want.

Regardless, he called out multiple top executives by name over Twitter on Tuesday and Wednesday, including Vivendi chiefs Vincent Bollore and Arnaud de Puyfontaine, Universal chairman Lucian Grainge, Sony Music CEO Rob Stringer and veteran artist manager Irving Azoff, who is a close friend of the family of his wife, Kim Kardashian. 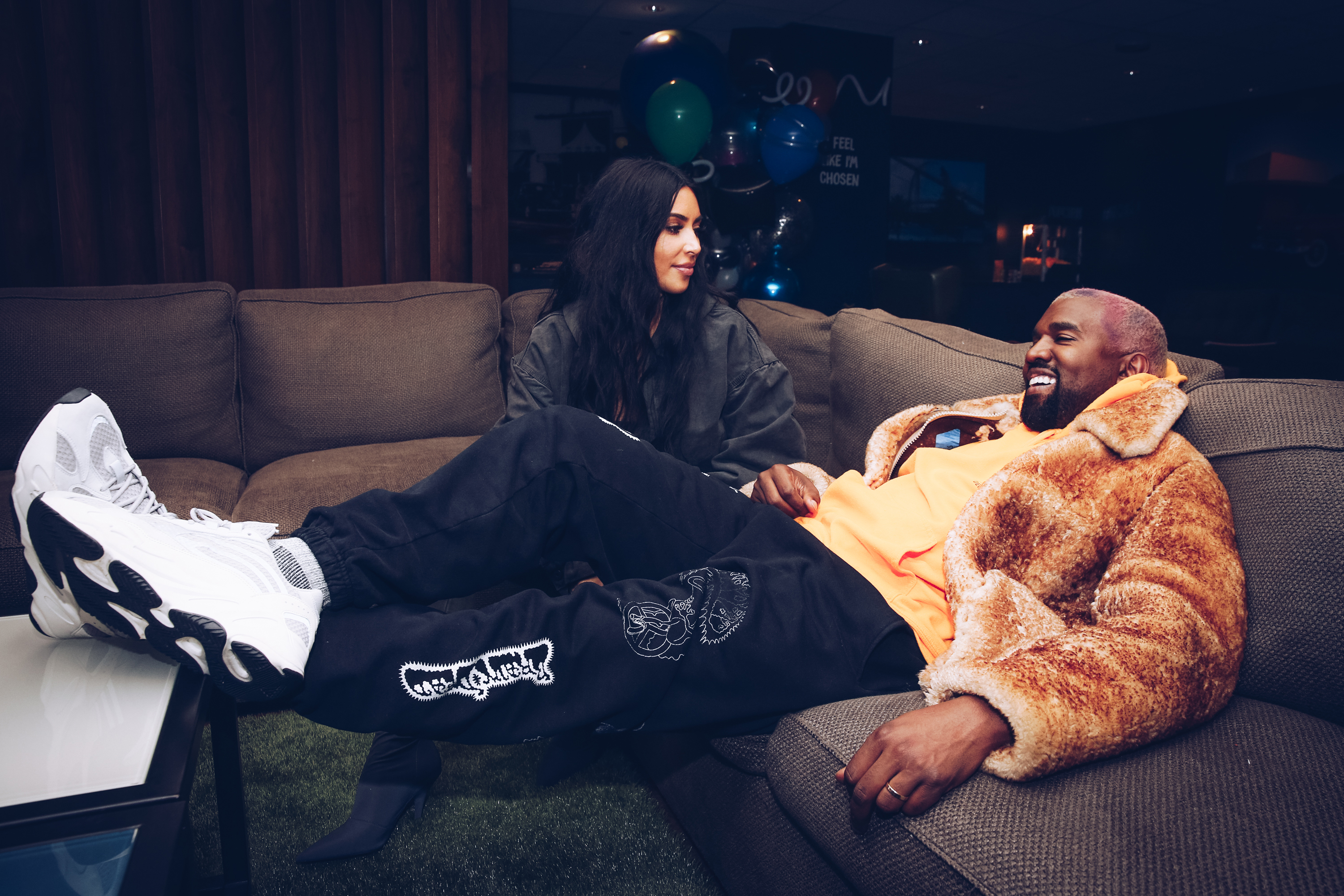 The documents also confirm that West himself is a label owner — his G.O.O.D. Music label has been distributed through Universal since 2004 — who presumably subjects his artists to the same standard contracts that are common throughout the industry.

West and his family have publicly stated that he suffers from a bipolar disorder, and his recent behaviour bears many symptoms of a manic episode. He also tweeted a video of himself urinating on one of his Grammy Awards placed in a toilet.

“THIS MOMENT IS GOING TO CHANGE THE MUSIC INDUSTRY FOR GOOD,” he wrote. “I FEEL SO HUMBLED AND BLESSED THAT GOD HAS PUT ME IN A STRONG ENOUGH POSITION TO DO THIS … EVERYONE KEEP PRAYING … IT’S WORKING … I AM ON MY KNEES THIS MORNING.”

Reps for West and Universal did not immediately respond to Variety‘s requests for comment.

Wed Sep 16 , 2020
Not the political recast America was expecting! Jim Carrey is set to take over the role of presidential candidate Joe Biden on Saturday Night Live during season 46, and the news has left fans of the actor’s predecessor Jason Sudeikis in shambles. Stars' Funniest 'SNL' Moments Read article NBC announced the switch-up […]