Karl Stefanovic might look a little different on Monday’s edition of Today.

While the 45-year-old looked and sounded like he might have shaved his head completely across the weekend, some fans weren’t quite so convinced.

“If people don’t realise this is a filter they are delusional,” another person wrote, while someone simply said, “Love filters”.

One fan asked: “Is that for real? You’re not wearing something over your hair?”

A few eagle-eyed viewers decided it couldn’t be the TV personality because he “had no beard on Friday”.

Real or not, some of Stefanovic’s high-profile buddies were encouraging of the new look.

Olympian Michael Klim commented, “about time! Welcome to the club!”

While Larry Emdur quipped: “I’m looking in a mirror”.

“Omg! You look like Bruce Willis,” one person wrote.

“Its Karl Travolta,” another remarked. 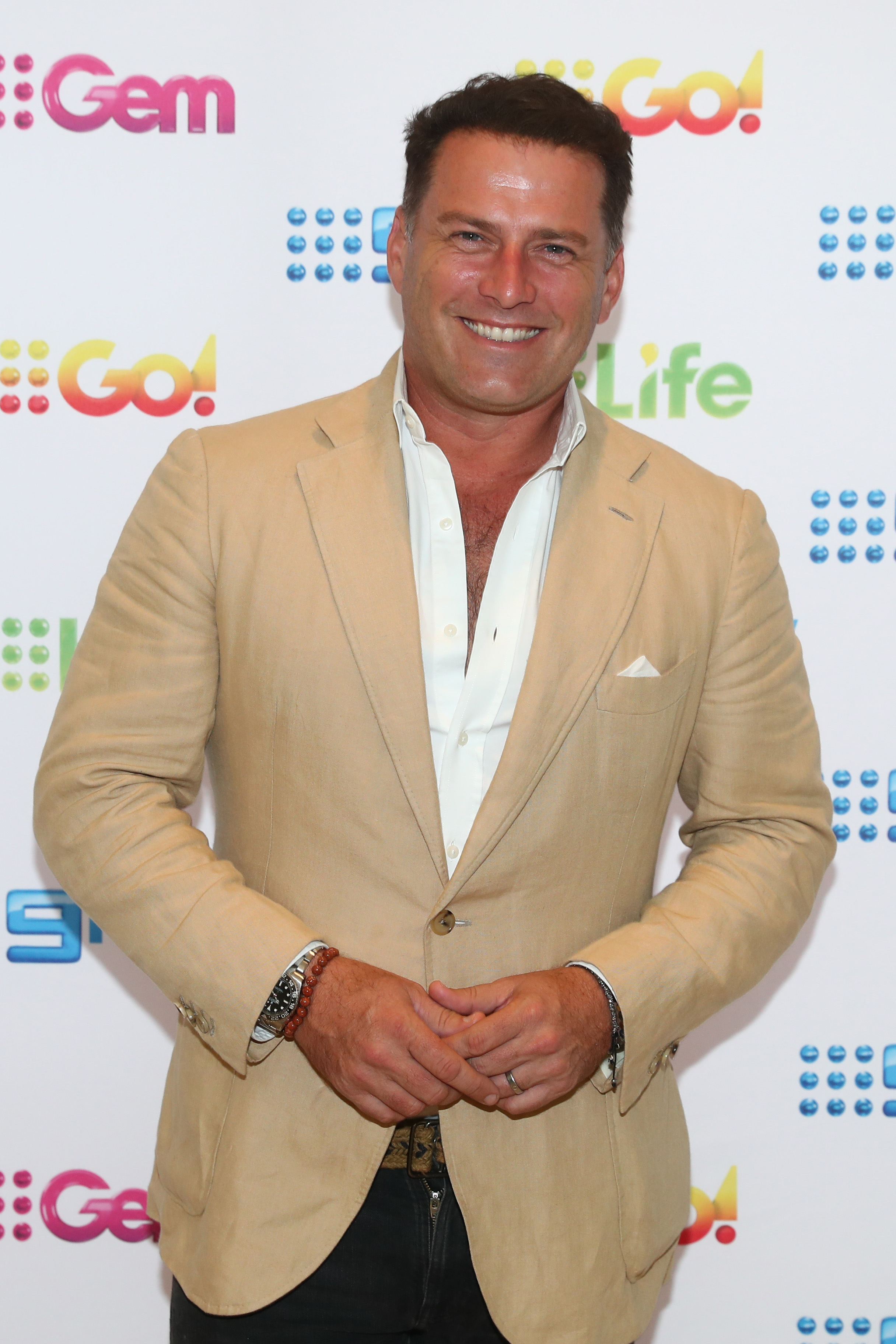 As one fan put it “cant wait to tune in on Monday” to find out if Stefanovic’s new look is a filter… or for real. 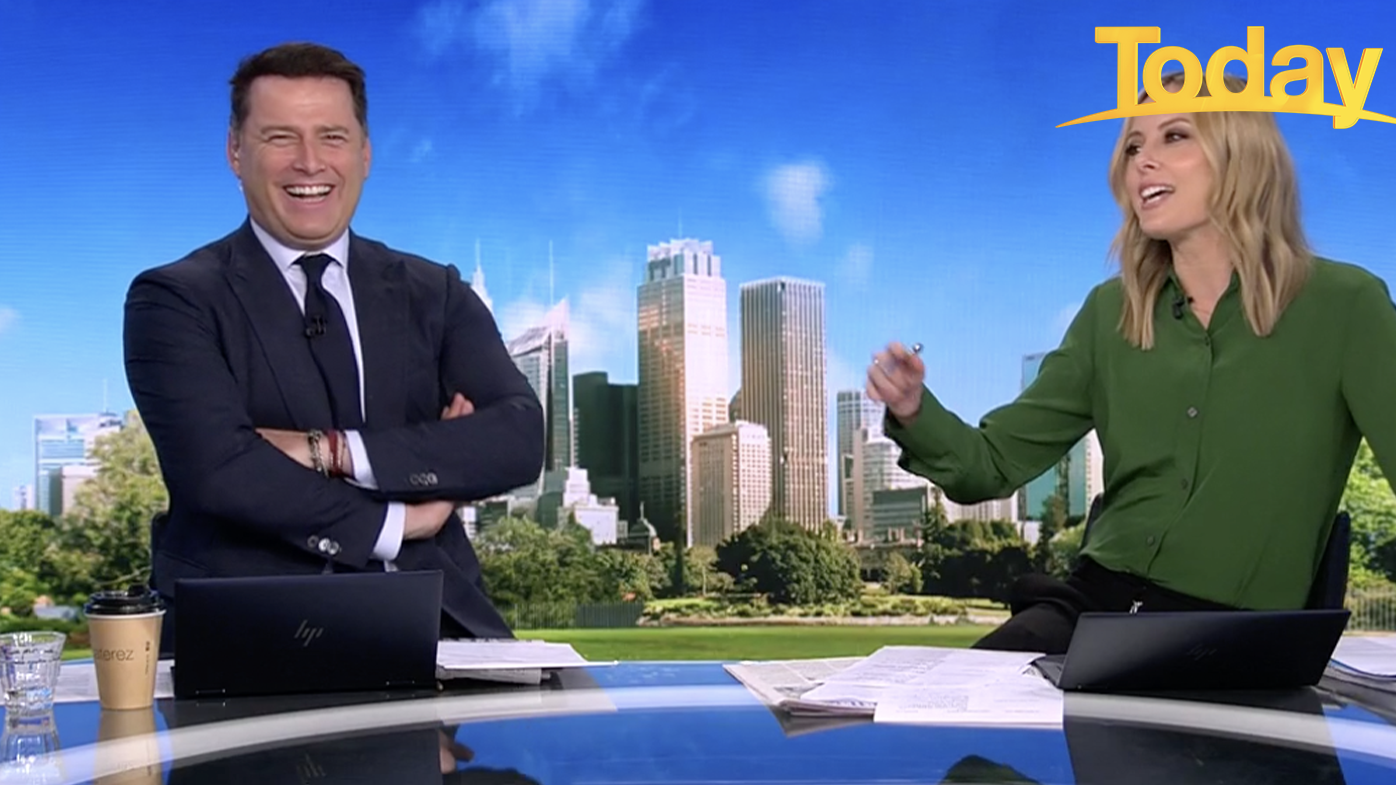 This No. 1 Bestselling Sweater Will Keep You Warm Outside and Cool Inside

Sat Sep 26 , 2020
Us Weekly has affiliate partnerships so we may receive compensation for some links to products and services. We love layering when it starts to get cold outside. Not only does it often lead to a super cute outfit, but we can stay toasty as we enjoy stepping on crunchy fallen […]