Kaley Cuoco has shared a searing statement after a German Olympic horse coach allegedly punched an animal in the face at the Tokyo Olympics.

The Flight Attendant star offered to purchase the horse Saint Boy, telling the owner to “name your price.”

“I feel it’s my duty and heart to comment on this disgrace… This is not Olympic show jumping,” the actress said in a post, alongside an image of the horse.

“This is a disgusting, classless, abusive representation of our sport in so many ways. This team should be ashamed of themselves.”

NBC reported Raisner was caught “punching” the horse while instructing rider Annika Scleu after it failed to comply. 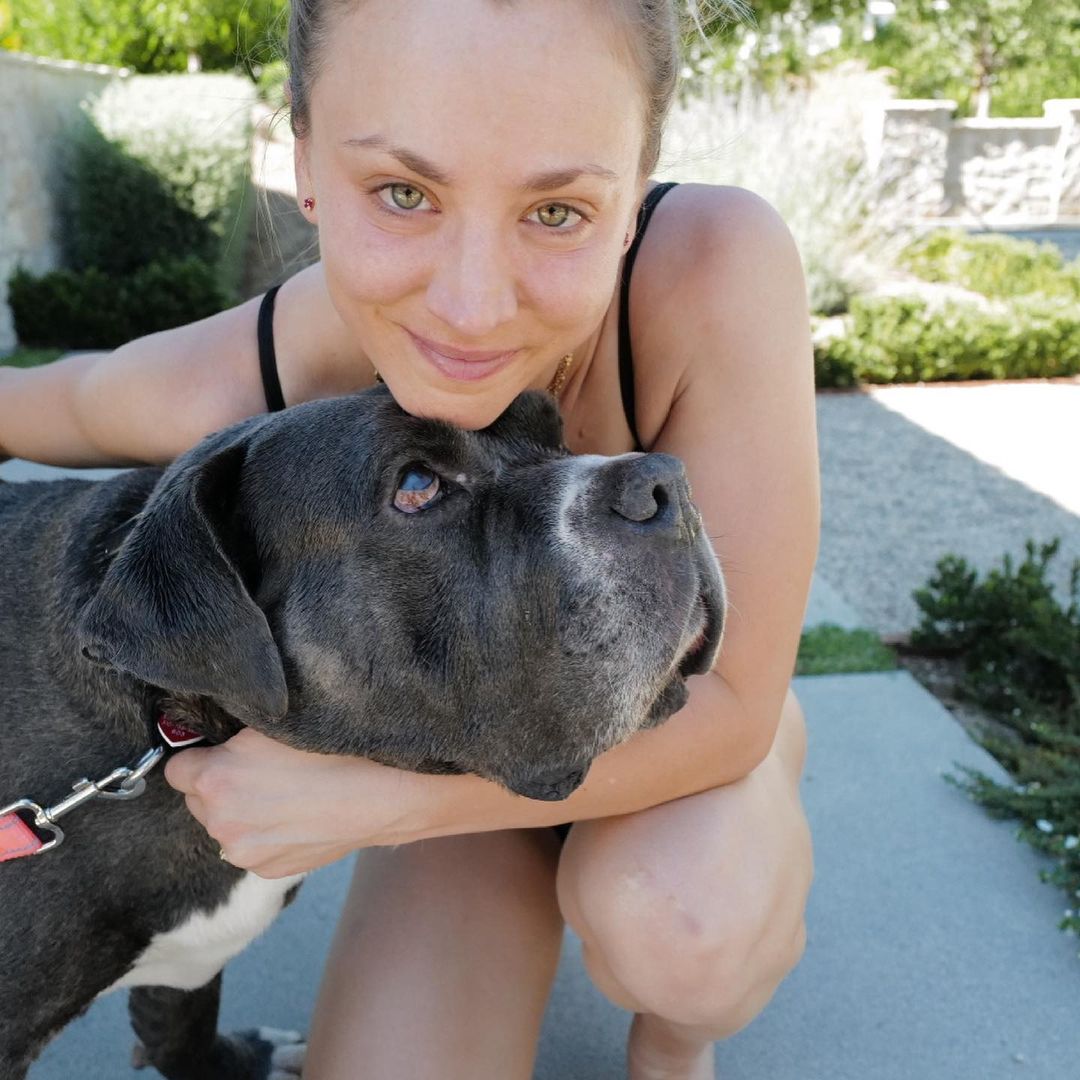 The Modern Pentathlon Foundation responded in a statement published by NBC, writing the “actions were deemed to be in violation of the UIPM Competition Rules, which are applied to all recognized Modern Pentathlon competitions including the Olympic Games.”

The Big Bang Theory actress slammed Schleu and Raisner directly, stating, “You and your team did not do your county proud, or this sport. You make us look bad. Shame on you and godspeed to any animal that comes in contact with you.”

Cuoco called the behaviour “disgusting on all levels.”

READ MORE: The Big Bang Theory: Their first roles vs what they look like now

“This rider and her ‘trainer’ are a disgrace. I’ll buy that horse outright and show it the life it should have,” she wrote.

Sat Aug 14 , 2021
Not on theme? Shawn Johnson revealed that her and husband Andrew East’s son Jett’s nursery was inspired by one of their potential names for him. However, the couple decided against the moniker after the room was already done. The Olympian, 29, released a YouTube video of the nursery tour on […]