The end of an era is on the horizon for reality TV, as we know it.

Keeping Up With the Kardashians will air its last-ever season on March 18, marking the beginning of the end of the E! mega-hit. Watch above.

The famous family made the announcement on their social media channels on Thursday, sharing a first look at the final season.

The Kardashian-Jenner family announced their franchise would be coming to an end this past September, stating, “After what will be 14 years, 20 seasons, hundreds of episodes and several spin-off shows, we’ve decided as a family to end this very special journey. We are beyond grateful to all of you who’ve watched us for all of these years — through the good times, the bad times, the happiness, the tears, and the many relationships and children. We’ll forever cherish the wonderful memories and countless people we’ve met along the way.”

Keeping Up With the Kardashians debuted in 2007 and turned the family into global celebrities with unparalleled star-power and multimedia empires, ranging from Kylie’s cosmetics line to Kim’s shapewear.

As the family’s day-to-day lives played out on E!, paparazzi followed their every move, turning the tight-knit family into tabloid magnets. More than a decade later, public interest in the superstars has only grown.

The Kardashian-Jenners are some of the most followed individuals on social media with hundreds of millions of Instagram followers, which in turn, commands million-dollar paydays for single posts, illuminating emerging income streams for talent in the years after the family signed on for their E! series.

READ MORE: Kanye West ‘less than thrilled’ that marriage issues with Kim Kardashian will be featured on Keeping Up With the Kardashians

KUWTK has been a massive international hit for the network, and the family does not come cheap. 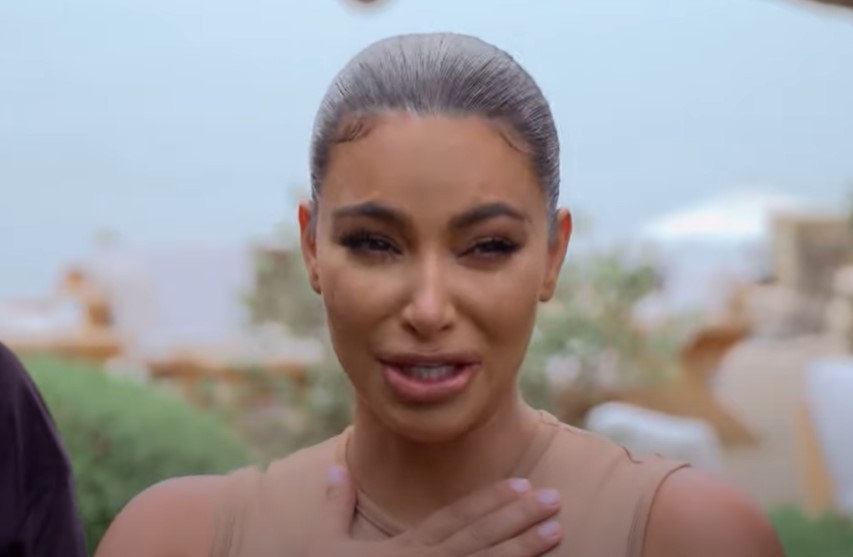 The 20th season will be the last for the Kardashian-Jenners on E!, but the A-listers won’t be gone for TV for too long.

The reality stars-turned-moguls are heading to Hulu for a new deal, though details with the streaming company have not been disclosed, other than Disney announcing that content featuring the family — Kris Jenner, Kim Kardashian West, Kourtney Kardashian, Khloé Kardashian, Kendall Jenner and Kylie Jenner — would begin airing in late 2021.

The Hulu deal showcases the changing media landscape since the Kardashian-Jenners began their TV journey on E! when reality docuseries were the gold standard for budding television personalities.

Nowadays, streaming giants like Netflix, Amazon and Hulu have become hyper-competitive with eye-popping paydays, in comparison to traditional cablers, as talent has more options than ever before.

In announcing the end of the monumental show, E! released a statement, celebrating the 14 years in business with the Kardashian-Jenners, who helped transform the network from an entertainment news hub to a destination for hit unscripted programming.

“Along with all of you, we have enjoyed following the intimate moments the family so bravely shared by letting us into their daily lives,” the network said last year. “While it has been an absolute privilege and we will miss them wholeheartedly, we respect the family’s decision to live their lives without our cameras.”

Fri Jan 29 , 2021
Disney drama! Us Weekly is breaking down Olivia Rodrigo’s alleged feud with High School Musical: The Musical — The Series costar Joshua Bassett and Sabrina Carpenter, amid their music faceoff. The Bizaardvark alum, 17, made headlines in January 2021 after releasing her debut single, “Driver’s License.” The hit song resonated […]