Kelly Clarkson endured an on-set injury when filming for her talk show.

The performer and talk show host explained what unfolded when she was prepping to film the first episode for their Christmas series.

“So, you’re probably wondering why I’m sitting in a chair because usually, I start standing,” Clarkson, 38, said during an episode of The Kelly Clarkson Show.

The ‘Breakaway’ singer sat on a chair with her leg elevated.

“Well, this is our first holiday show, woo! I was really excited about it, and we were running late,” she said.

“I don’t like to be late, so I was running in my heel, which was a bad decision because apparently, I turned a corner and possibly did something to my ACL. So fun! So, 2020, just the gift that keeps on giving. It’s a really good year.” 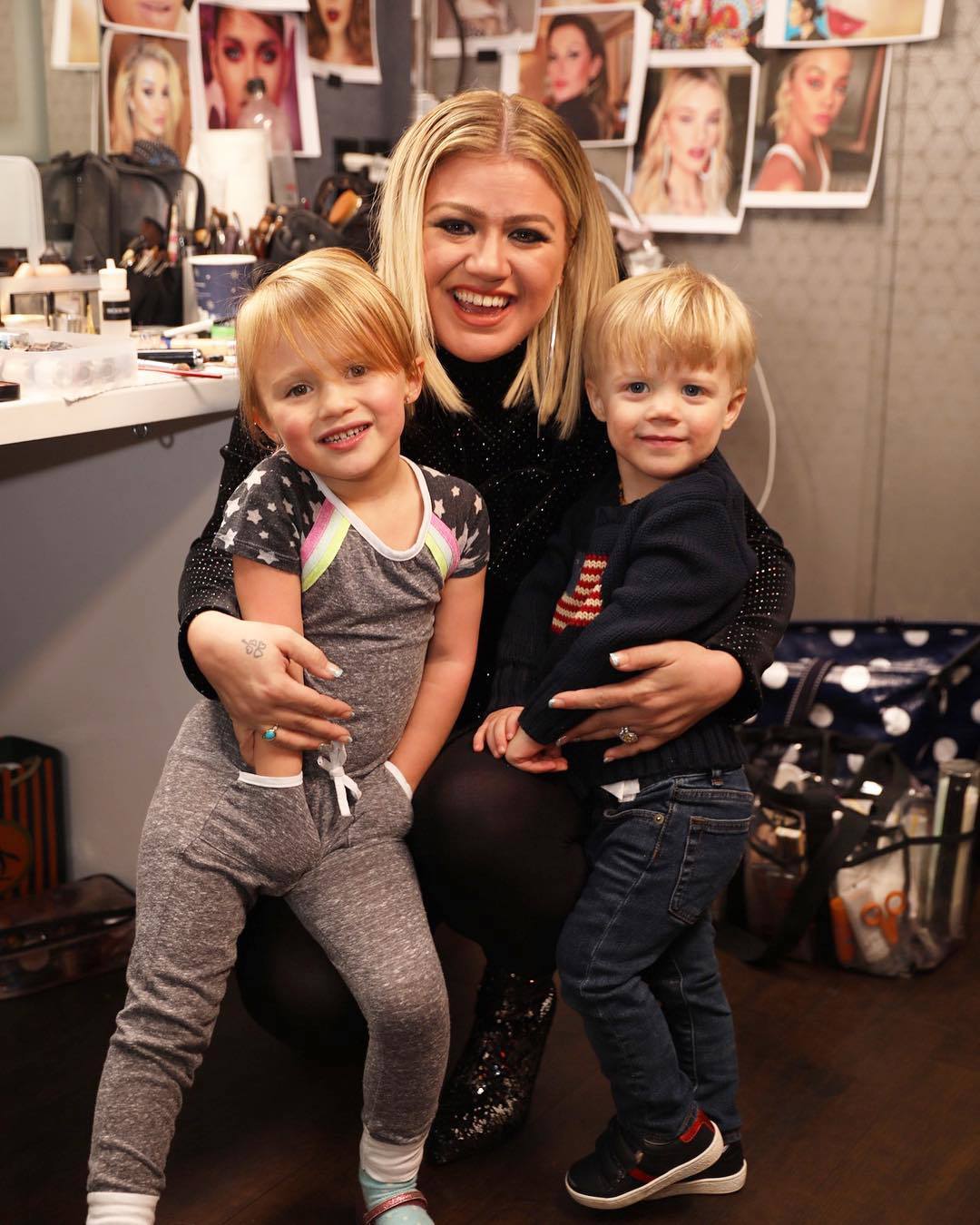 Clarkson didn’t want the injury to stand in the way of her hosting the talk show, so she did it from the comfort of her chair.

Last week, Clarkson revealed the hardest part of her divorce was having the children.

Cardi B Wishes Offset Happy Birthday With a Sexy Video

Tue Dec 15 , 2020
Cardi B and Offset’s relationship has been a whirlwind with a secret wedding, a cheating scandal and a baby girl. The “Bodak Yellow” rapper and the “Pure Water” singer tied the knot in September 2017 after having their first date at Super Bowl LI in Houston in February of that […]