Oscar-winner Kevin Spacey on Thursday appealed to people who were struggling with shame or depression not to take their own lives.

Spacey, who has largely disappeared from public view since being accused of sexual misconduct three years ago, made the plea in a Christmas Eve video titled “1-800 Xmas” that he posted on YouTube.

Filming himself walking in a park, Spacey said a lot of people had reached out to him in 2020 to share their struggles and some had spoken about wanting to end their lives.

“If you’re suffering, if you need help, if you feel guilt or shame, if you’re struggling with your identity or your back’s up against the wall or if you feel there is no path for you. Whatever your situation, I promise you there is a path,” he said.

“During the holiday and beyond, even if you don’t feel it, there are people out there who understand and who can help. It does get better.”

The video ended with a board for the suicide prevention hotline.

Spacey, once one of Hollywood’s biggest stars, was dropped from “House of Cards” and removed from the movie “All the Money in the World” after he was accused in 2017 of sexual misconduct by more than 20 men.

Responding to the first accusation, Spacey said he could not remember the encounter actor Anthony Rapp described from 30 years ago but apologized for what he said “would have been deeply inappropriate drunken behavior.” He also came out as gay.

Prosecutors in Massachusetts in 2019 dropped criminal charges against Spacey of indecent assault and battery involving an 18-year-old man in a bar in 2016. 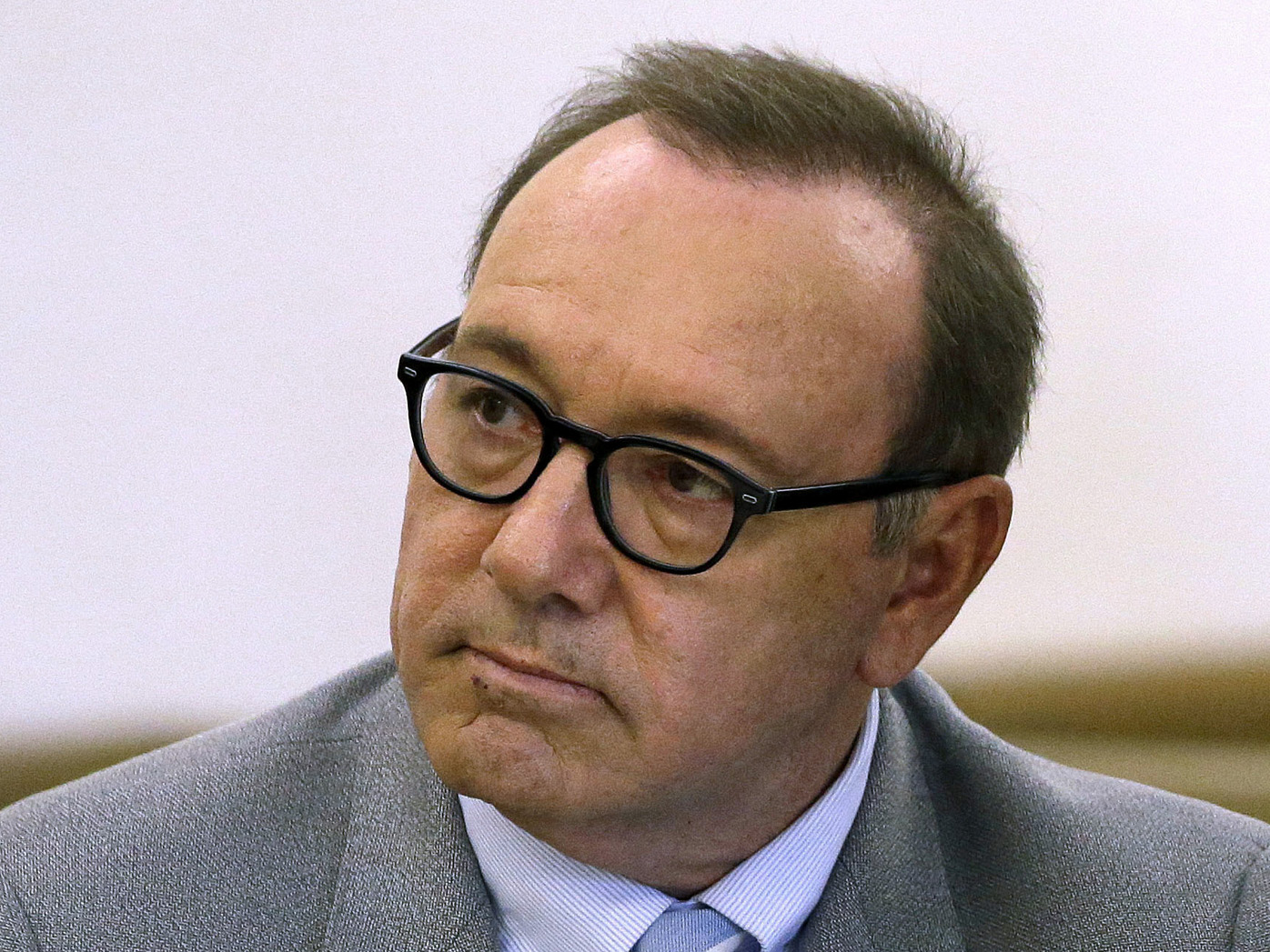 Spacey had pleaded not guilty.

The star, who won a best actor Academy Award for “American Beauty” in 2000, released brief videos around Christmas in 2018 and 2019 in which he spoke cryptically about his own situation.

If you or anyone you know is struggling, please contact Lifeline at 13 11 14.

Fri Dec 25 , 2020
Time for a change. Gleb Savchenko’s estranged wife, Elena Samodanova, requested primary physical custody of their children until he gets a house of his own, Us Weekly exclusively confirms. Hollywood's Ugliest Divorces Read article “I have been focused and responsible for ensuring [the] health, safety and welfare of our children […]