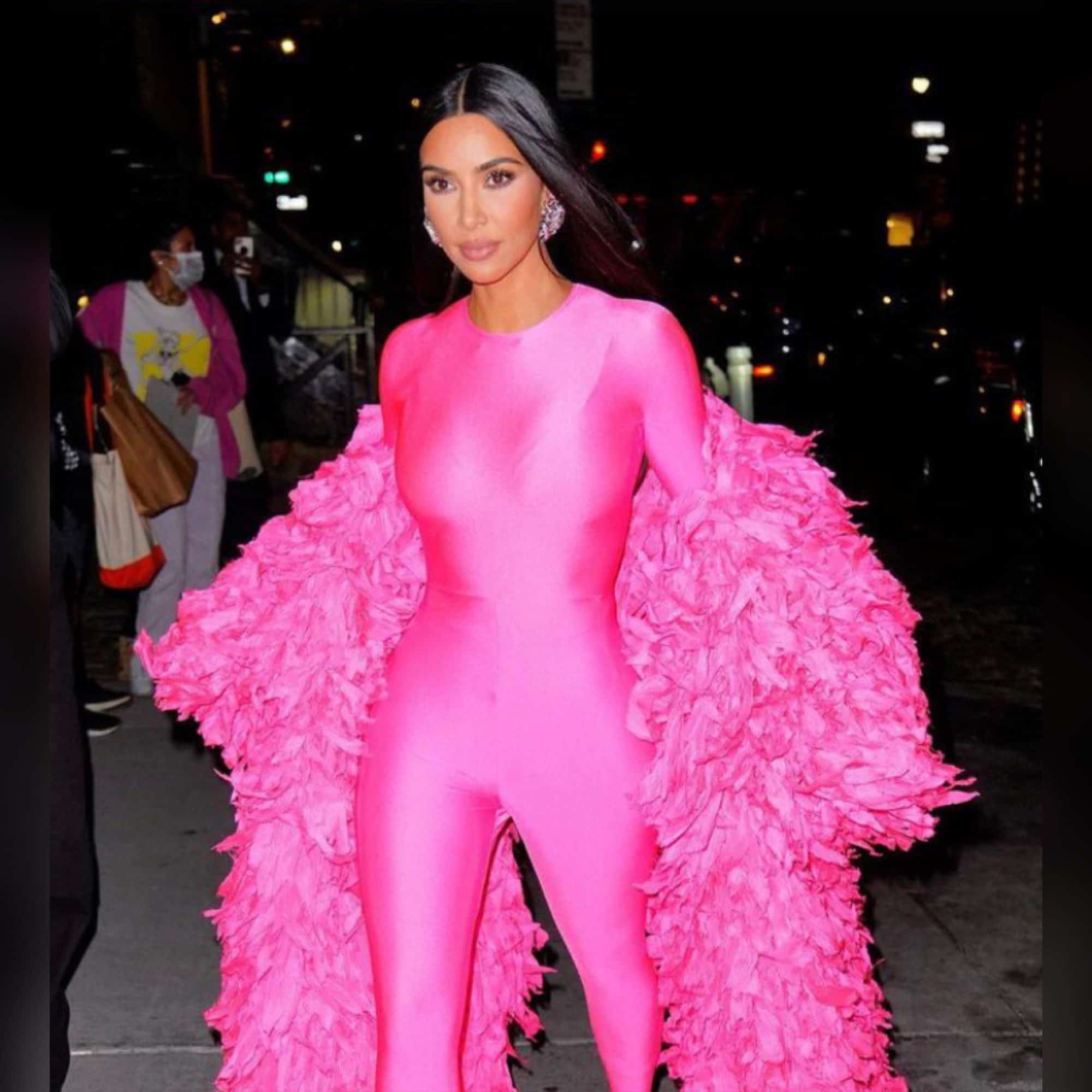 That’s how you do it! Kim Kardashian is always using her platform to make a difference. She used her influence to support Julius Jones recently, who was fighting to get his execution commuted by Oklahoma Governor Stitt. Julius is alive and is now sentenced to life without the possibility of parole. However, that is not the only cause Kim has been placing her energy towards. According to ESPN on Thursday, Kim, an New York rabbi and Premier League side Leeds United, and others helped members of an Afghanistan women’s youth development soccer team return to safety after they evacuated their country.

The young women and their families left due to women playing sports is seen as a political act of defiance against the Taliban. Reports said that hundreds of female athletes had left Afghanistan since the group returned to power and began curbing women’s education and freedom. Along with her team, Kim chartered a plane that carried over 30 teenage players and their families.

About 130 people landed safely in Britain at the Stansted Airport near London. The players will spend ten days in COVID-19 quarantine before starting new lives in Britain. Khalida Popal, a former captain of Afghanistan’s national women’s team who spearheaded evacuation efforts for female athletes, spoke out about the rescue very elated due to feeling so happy and relieved that the girls and their families were out of danger.

“Many of those families left their houses when the Taliban took over. Their houses were burnt down,” Popal told The Associated Press. “Some of their family members were killed or taken by Taliban. So the danger and the stress was very high, and that’s why it was very important to move fast to get them outside Afghanistan.”

Kim shared a video online of the girls celebrating and thanked everyone involved in the efforts through several Instagram story posts. Kim is always going above and beyond for those in need. We Love To See It!

The post Kim Kardashian And Others Chartered A Plane To Assist Members Of An Afghanistan Women’s Soccer Team Who Fled The Country appeared first on The Shade Room.

ATL Housewife PORSHA Reveals: 'I Was R Kelly's SIDE PIECE' When Married To Andrea!!

Sat Nov 20 , 2021
Porsha Williams from the Real Housewives of Atlanta revealed that she and R Kelly were an item – sort of. According to Porsha, she went to R Kelly’s house, while he was married to Andrea, and she had relations with the singer. MTO News learned that Porsha felt “pressured” into […]