Police in Osaka, Japan have begun a legal case against a man who is alleged to have cyberbullied Kimura Hana, the reality TV star who died earlier this year, apparently by suicide.

Kimura, a professional wrestler, was one of six cast-members of Terrace House, which played locally on Fuji Television and globally on Netflix. The show was subsequently cancelled.

Police on Thursday referred the case to prosecutors in Osaka. They allege that the man, who has not been named, posted anonymous and particularly malicious, threats to the star.

The 22-year-old Kimura was repeatedly the target of cyberbullying, triggered by an altercation with a male cast member on the show. She was also vilified for her appearance and comportment. 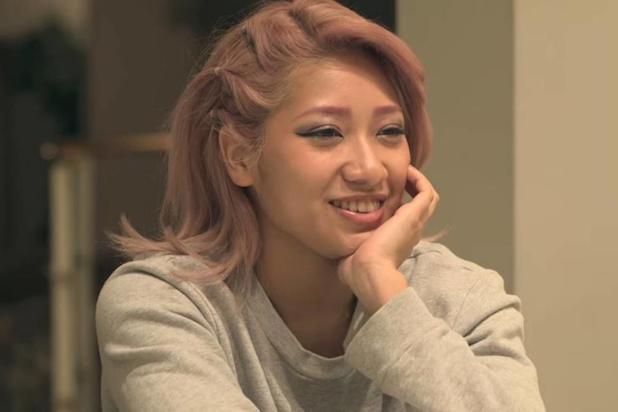 Before her death, Kimura said online: “I receive nearly 100 honest opinions every day and I cannot deny that it hurts my feelings.” She also posted a photo of herself on Instagram together with an apology.

Local media in Japan report that the man has previously admitted to a charge of public insult, and in June apologised to Kimura’s family. 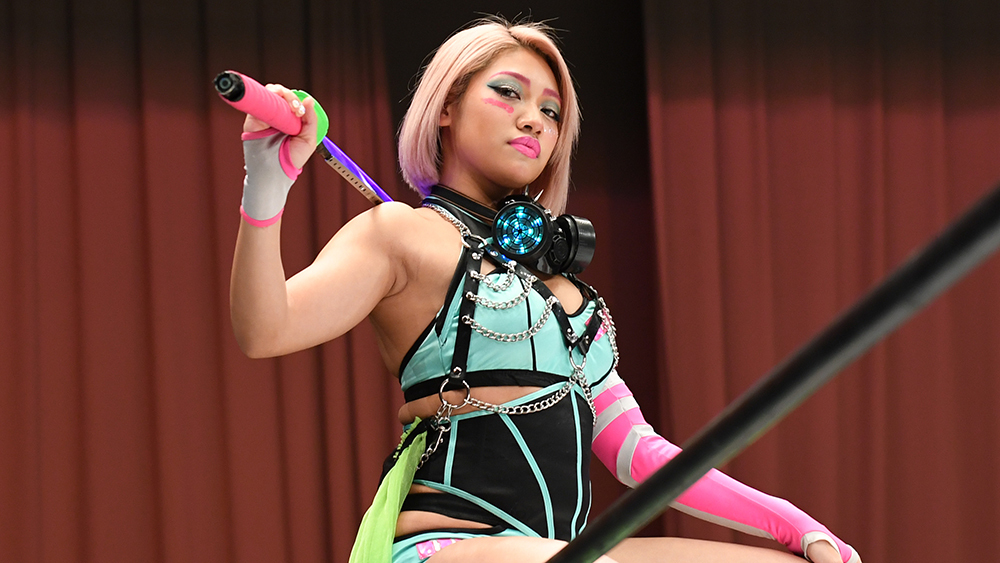 Japan has a painful history of bullying both by fans and from within the entertainment industry. This year the previously existing stresses may have been exacerbated by the effects of the coronavirus on society and the economy. In addition to Kimura, several other performers including Miura Haruma, Takeuchi Yuko and Ashina Sei have died of suspected suicide.

In May, both ruling and opposition parties joined forces to begin the drafting and implementation of new rules governing online abuse. The same month, Internal Affairs and Communications Minister Sanae Takaichi told the media that the ministry was investigating ways of disclosing information on up-till-now anonymous cyberbullies.

If you or anyone you know needs immediate support, contact Lifeline on 13 11 14 or via lifeline.org.au.

Fri Dec 18 , 2020
Oh, what fun it is to attend a Kardashian Christmas Eve party! The famous family is known for throwing an extravagant bash every year. The tradition began with Kris Jenner, but Kim Kardashian and sister Kourtney Kardashian have since picked it up for their mom. When the momager passed the […]