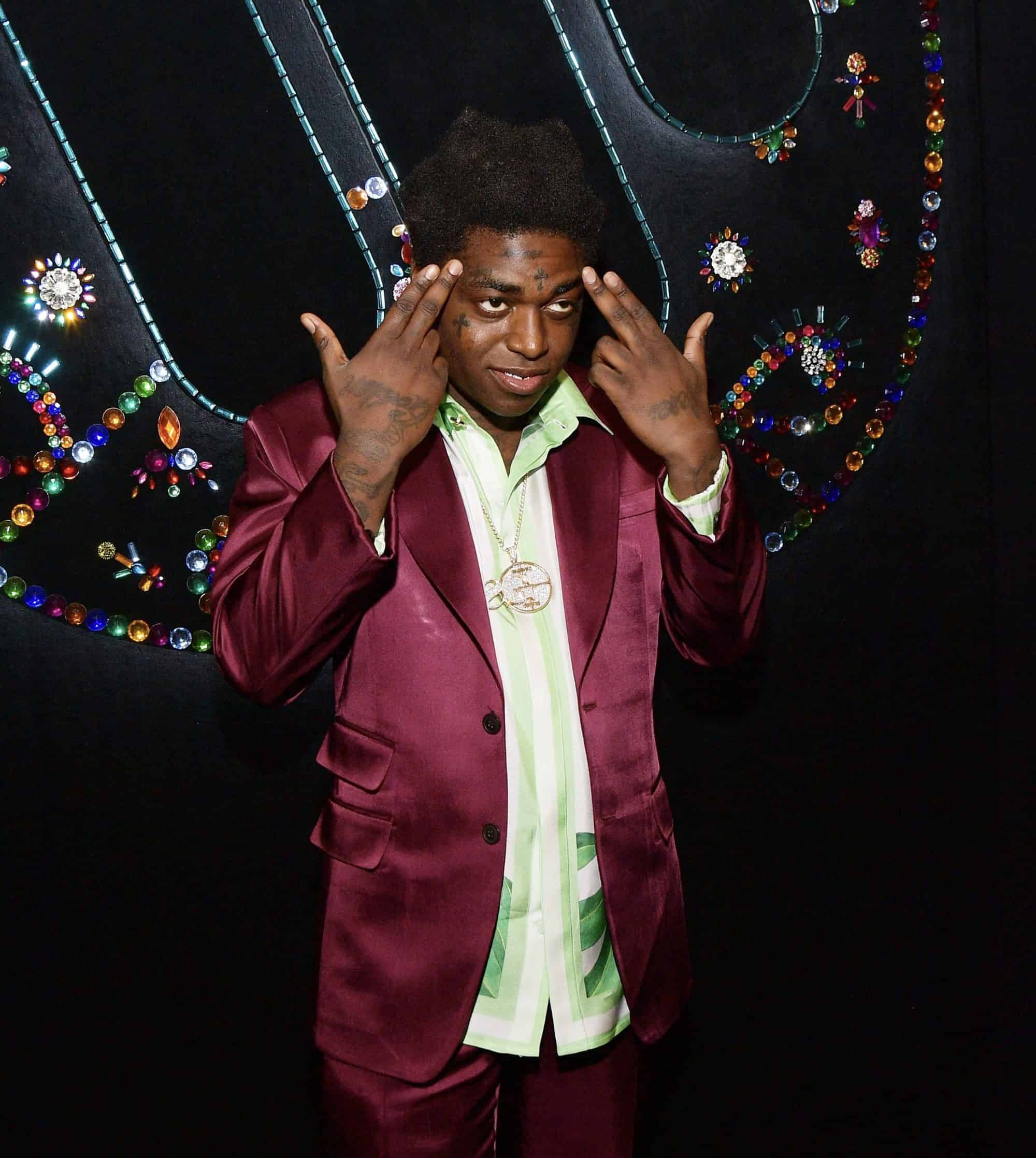 Fans have been sending Kodak Black well wishes over the past few days after he shared a cryptic message on Twitter on Thursday. Kodak expressed his frustrations with being famous and said he is depressed and lonely, but spoke out on Saturday night to assure his fans and loved ones that everything is okay.

In a lengthy post on Instagram, Kodak apologized to his loved ones for his previous tweet, saying it is unfair not to acknowledge the people who have been sticking beside him. Despite the dark nature of his message, he said he is not considering taking his own life.

“Thanks to everybody that was concerned and. the calls and texts as I understand I made a bold statement but don’t worry I’m not suicidal and have no plans on harming myself,” Kodak wrote. “I got a great support system and surrounded by live, somebody put a false rumor in my head and that drove me to the edge that I can’t say but all in all I’m ok!”

Kodak continued, saying that he is in need of a vacation due to all of the stress he has been under recently.

“I’m really in need of a vacation but being on probations keeps me stuck in this unhealthy environment where my only choice is running around the hood thuggin,” Kodak penned.

As we previously reported, Kodak was recently ordered to complete a 90-day treatment program after failing a drug test and is asking a judge’s permission to spend his remaining days at a facility outside of Florida.

New documents obtained by TMZ say Kodak’s physician and treatment specialist believes he has a better chance of successfully completing the program in a different environment. Kodak and his team are still waiting of the judge to respond to his request.

The post Kodak Black Assures Fans He Is Not Suicidal After Tweeting He Is “Lonely & Depressed” appeared first on The Shade Room.

Arlington Shooter Was Not "Bullied' . . . Was "A Drug Dealer' Claims Classmate!!

Sun Oct 10 , 2021
The family of Timothy Simpkins, the 18-year-old student suspected in an Arlington high school shooting Wednesday, claims he was bullied and was trying to protect himself. Well MTO News has learned that a person claiming to be one of Timothy’s classmate is telling a different story, That person came out […]