Kyle Sandilands has reflected on a lengthy radio career that has seen him survive many scandals.

“A lot of people have asked that, because, really if anyone’s going to lose in this ‘cancel culture’, you’d think I would,” he said during an interview on 2SM.

READ MORE: Kyle Sandilands’ dating history: Everything we know about his past relationships

“I’m like a cockroach. I survive against all odds. I don’t know how. I think it’s just because I just speak my truth, so it might not be someone else’s truth. It might not actually even be the truth.”

Cancel culture is a concept that involves someone being pushed out of social or professional circles, typically after saying or doing something offensive or objectionable.

Most recently, Sandilands breached “standards of decency” when he made comments about the Virgin Mary. On The Kyle and Jackie ‘O’ Show, he outraged Christian groups when he claimed Mary was not a virgin. 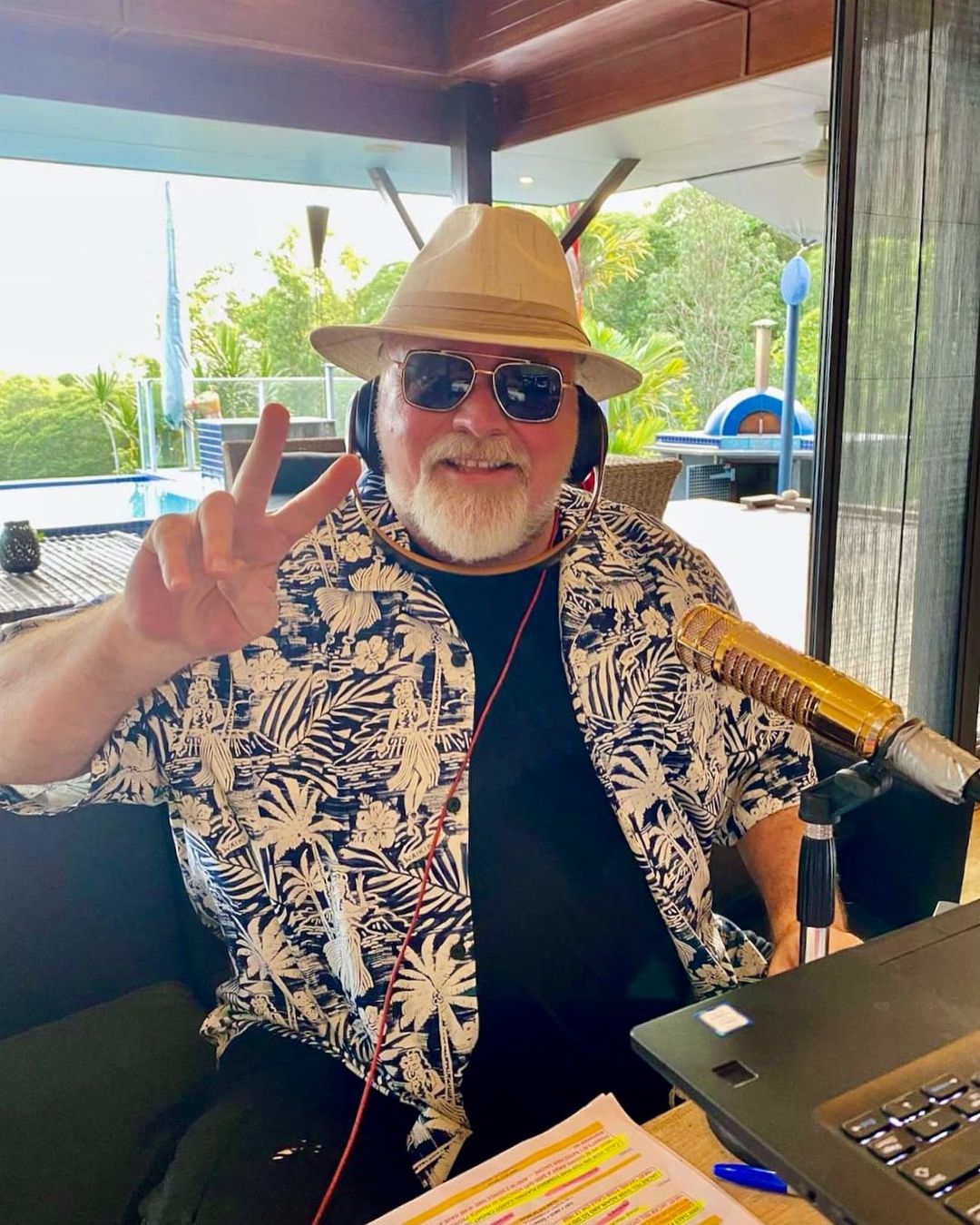 Sandilands later apologised for any offence caused after ACMA investigated 180 complaints from listeners.

He admitted to Laws he’d “learned a lesson”, which isn’t necessarily something that “happens often.”

Sandilands was recently broadcasting his breakfast show from his new $1.3 million home in Port Douglas. He bought the holiday home with his new girlfriend, Tegan Kynaston.

Hannah Brown Details Past ‘Extreme’ Diets: I ‘Only Ate Candy’ on ‘Bachelor’

Thu Feb 11 , 2021
Loving herself! Hannah Brown opened up about her lifelong body issues, detailing all of her ups and downs over the years, including her time on The Bachelorette. Hannah Brown’s Evolution: From ‘Bachelor’ to ‘DWTS’ Champ and Beyond Read article The reality star, 26, revealed that she started comparing herself to other […]