Elliot Stabler’s return to New York paid off: Law & Order: Organized Crime has been picked up by NBC for a second season.

In addition, Dick Wolf fans will be treated to a triple-header on Thursdays after Wednesday night’s Chicago lineup — newcomer to the franchise Law & Order: For the Defense kicks off at 8pm, followed by the 23rd season of Law & Order: SVU, topped off by the Christopher Meloni headliner at 10pm.

Per the logline, Law & Order: Organized Crime sees Stabler come back to the NYPD to battle organised crime after a devastating personal loss. Stabler will aim to rebuild his life as part of a new elite task force that is taking apart the city’s most powerful criminal syndicates one by one. Dylan McDermott (The Practice, American Horror Story) stars opposite Meloni. The cast of Season 1 also featured Danielle Moné Truitt, Tamara Taylor and Ainsley Seiger.

The spinoff series debuted on April 1 this past year with a highly publicised and anticipated event: a two-hour Law & Order: SVU crossover event with a Stabler and Benson (Mariska Hargitay) reunion. Meloni departed Law & Order: SVU at the end of Season 12, so it was written into the Season 13 premiere that Stabler had retired from the police force. The premiere performed well, delivering a 1.6 rating in the adults 18-49 demographic and an average of 7.9 million viewers in Nielsen’s live same-day preliminary ratings. 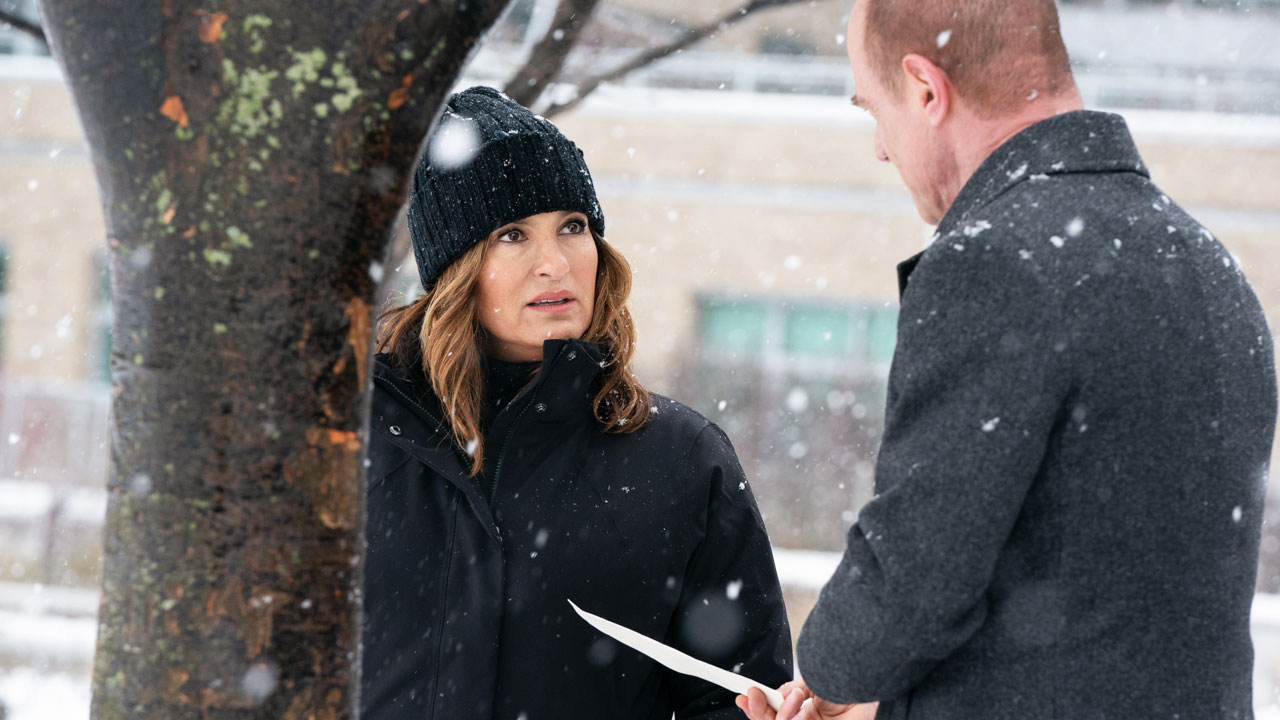 Law & Order: Organized Crime was created by Wolf, who will executive produce along with Ilene Chaiken, Terry Miller, Fred Berner, Arthur W. Forney and Peter Jankowski. The series is produced by Wolf Entertainment and Universal Television.

Stream the latest episodes of Law & Order: Organized Crime for free on 9Now.

Sat May 15 , 2021
Closing the book! Shanna Moakler finished removing her ex-husband Travis Barker’s name from her body after divorcing him more than 10 years ago. Lovebirds! Stars Who Got Tattoos for Love Read article “It’s my ex’s name,” Moakler, 46, told her followers via an Instagram video on Friday, May 14. “Don’t […]