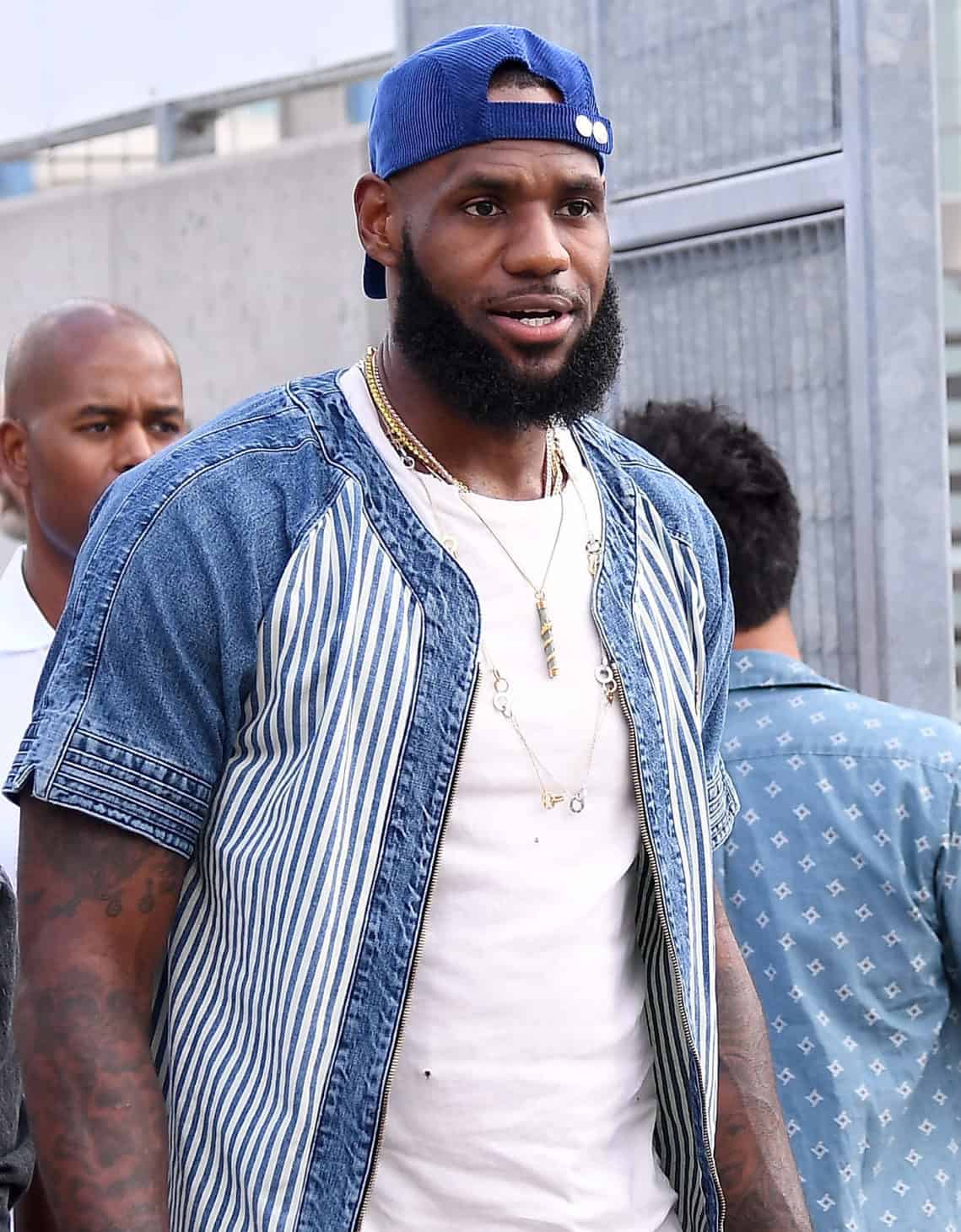 Roommates, in the latest COVID-19-related news in the NBA, it’s currently being reported that LeBron James has now tested positive for the virus. According to NBA officials, LeBron James has been placed on the health and safety protocols list after contracting COVID-19 and as a result he will miss several games.

It was recently revealed by NBA officials that after submitting to a lateral flow test and two PCR tests, LeBron James has officially tested positive for COVID-19. Although fully vaccinated and currently asymptomatic, the Los Angeles Lakers still opted to charter a private jet for LeBron so that he could fly back home safely without the possibility of infecting others.

The NBA also put him in the league’s health and safety protocols, resulting in him missing tonight’s game against the Sacramento Kings—however, that definitely won’t be the only game he’ll miss. Due to NBA rules, LeBron will not be allowed to be around his teammates for the next 10 days and until he has at least two negative COVID-19 tests.

As we previously reported back in September, LeBron James was very vocal about not forcing fellow players to get vaccinated. “We’re talking about individuals’ bodies. We’re not talking about something that’s political, or racism, or police brutality. Things of that nature. We’re talking about people’s bodies and well-being.”

He added at the time, “So, I don’t feel like, for me personally, that I should get involved in what other people should do for their bodies and their livelihoods.”

The post LeBron James Tests Positive For COVID-19 And Will Be Required To Miss Several Games appeared first on The Shade Room.

Wed Dec 1 , 2021
Pop superstar Adele is known for her amazing singing voice, and her equally amazing weight loss. Now MTO News has learned that fans are speculating that the pop singer may be gaining the weight back. Adele lost a reported 100 pounds – going from about 220 pounds, to 120, MTO […]