Legendary French singer Juliette Greco died Wednesday from a stroke near St. Tropez in France. She was 93.

Greco’s family confirmed the news of her death to AFP, writing, “Juliette Greco died this Wednesday surrounded by her family in the house she loved so much. Her life was one like no other. She was still making French songs shine at the age of 89.”

“I miss it terribly. My reason for living is to sing! To sing is everything, there is the body, the instinct, the head,” she told Telerama Magazine in an interview in July.

The singer was also known as a style icon and an artistic muse to photographers and writers. She dated Miles Davis, roamed the streets of St. Tropez with Orson Welles, and spurred Darryl F. Zanuck to try to lure her to Hollywood.

Greco was arrested with her sister by the Gestapo at age 16 after her mother, who was working for the Resistance, had disappeared.

When the war ended, Greco spent her time in Saint-Germain-des-Pres cafes, performing music and reading poetry at local venues. She was photographed by artists including Robert Doisneau and Henri Cartier-Bresson, and the hand-me-downs she stylishly wore after the war helped create the popular image of the Parisian bohemian gamine. 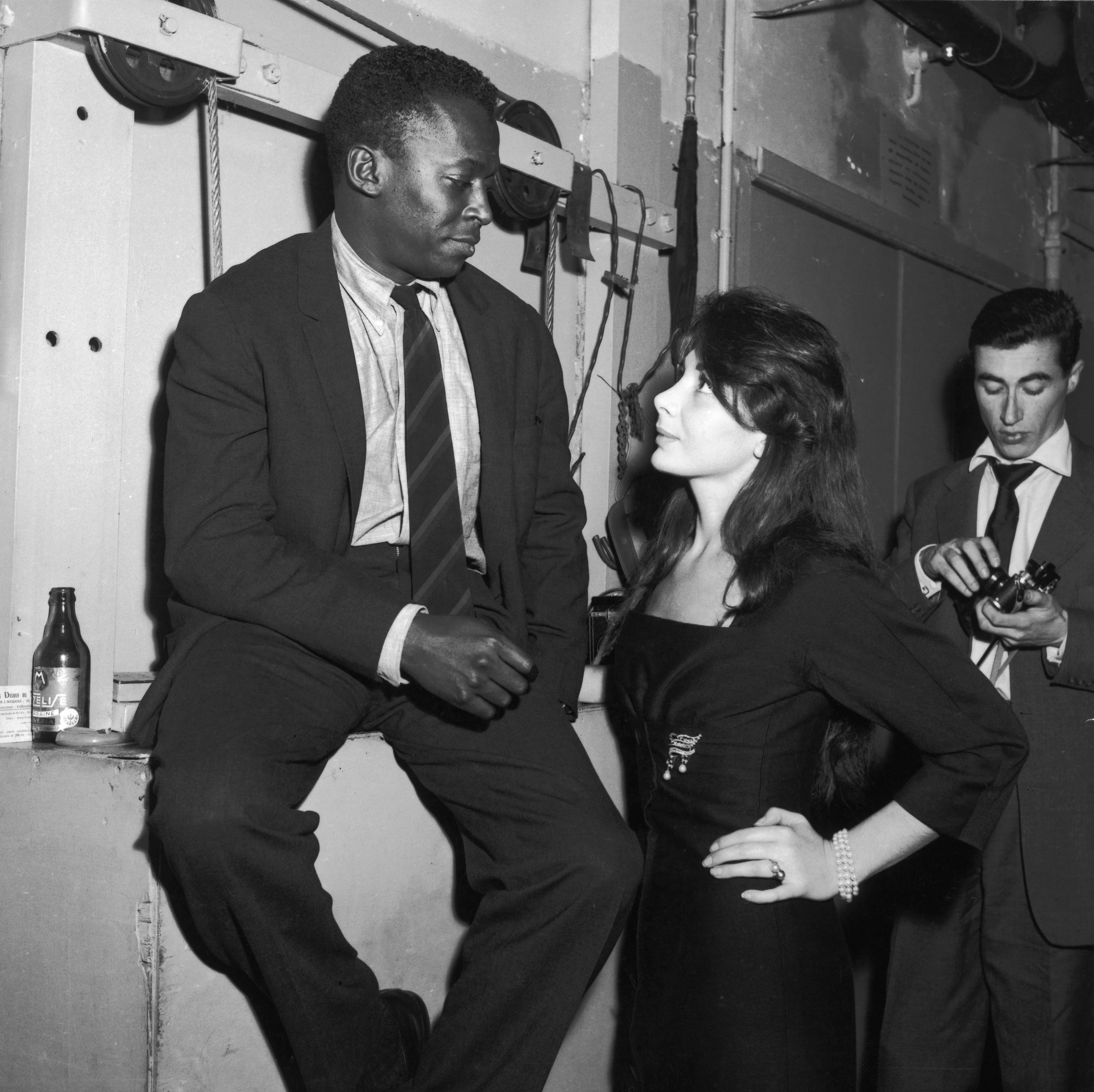 She made her singing debut in the Parisian cabaret Le Boeuf sur le Toit, singing the lyrics of French writers including Raymond Queneau and Jean-Paul Sartre.

Greco’s well-known songs include ‘Parlez-moi d’amour,’ ‘Je suis comme je suis’ and ‘Si tu t’imagines,’ composed by Joseph Kosma and ‘Le Deserteur,’ written and composed by Boris Vian. Her acting credits include roles in Jean Cocteau’s film Orphee (1950), The Sun Also Rises (1957), Crack in the Mirror and John Huston’s The Roots of Heaven, the latter two of which she appeared in with Welles.

“Orson was a genius and a gentle ogre,” she told The Guardian in 2014. “We loved eating, drinking and being merry. You should have seen us all after a dinner, roaring with laughter in St. Tropez’s deserted streets at night. We were very naughty.” 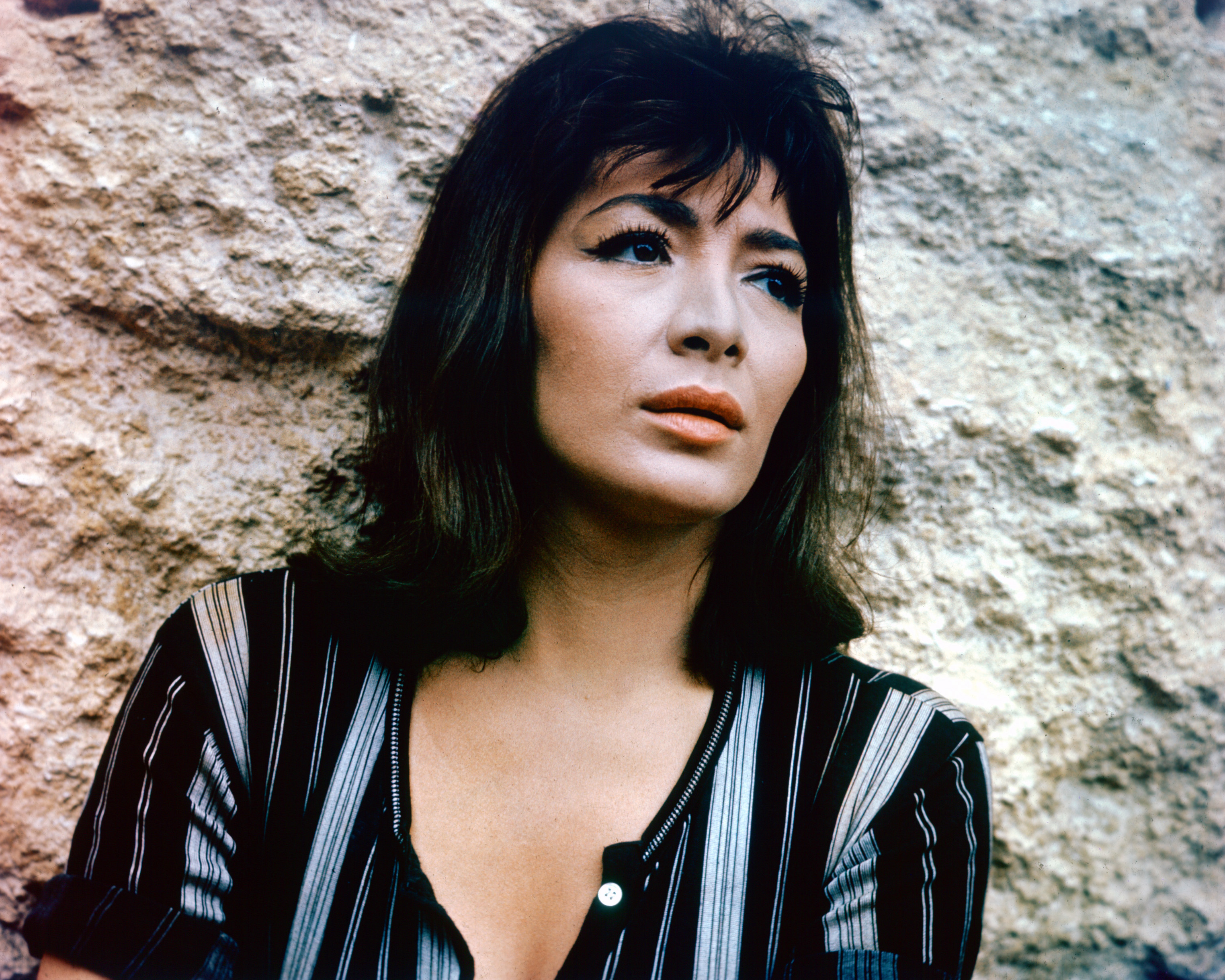 The multi-hyphenate artist’s legacy lives on through the work of several younger musicians. An allusion to Greco is made by Ray Davies in the song ‘Art School Babe,’ and the Beatles’ track ‘Michelle’ was inspired by her French bohemian style. John Lennon also shared he wrote ‘Skywriting by Word of Mouth’ inspired by Greco’s free-spirited character.

Born in Montpellier, France, the longtime artist was raised by her maternal grandparents in Bordeaux, until she moved back to Paris to live with her mother.

Greco’s only daughter, Laurence-Marie, died in 2016. She was married three times, including to actor Michel Piccoli. She is survived by a granddaughter.

Wed Sep 23 , 2020
Us Weekly has affiliate partnerships so we may receive compensation for some links to products and services. Please note: Information below is not intended to diagnose, treat, cure or prevent any disease or health condition. See tips and information from the CDC here. You probably already know this, but face […]