The “Black Panther” actress came under fire not just from fans, as her “Avengers: Endgame” co-star, Don Cheadle, publicly said he’d be taking his issues with her posts private.

For days, “Black Panther” star Letitia Wright tried to defend her posting of a controversial anti-vaxxer video, that also happens to include some transphobic comments, before seemingly relenting to the onslaught by deleting her social media presence.

In response to the initial backlash, Wright actually devoted a great deal of time to responding to several of her detractors, telling them that sharing the video was just her way of suggesting that people should be willing to ask questions.

“You have every right to ask questions about what goes into your body and ask questions until you feel you are ready,” she tweeted in response to claims she was coming across as an anti-vaxxer.

The video, from the YouTube channel “On the Table,” not only features host Tomi Arayomi making wildly unsubstantiated and bizarre claims about vaccines in general, but also features transphobic speech.

“Look at somebody is genetically born a male but you say that’s a girl… enough times, eventually you will force compliance by the composition of my speech to say something that I just ethically, biologically don’t believe in it,” said Arayomi in the video (which seems a bit off topic, on top of being extremely transphobic).

Arayomi also said that he was a skeptic of vaccines because he thinks “the body should be able to produce the right antibodies to fight things,” as noted by Yahoo!

He further asserted, “We can just get [the vaccine] out there and hope it doesn’t make extra limbs grow, hope to god you don’t develop children that have 11 fingers and 12 toes. We are hoping for the best. We have seen vaccines do damage before.”

The day after she shared the video, amid growing outrage, Wright again tried to assert her thoughts and intentions behind sharing it.

“My intention was not to hurt anyone, my ONLY intention of posting the video was it raised my concerns with what the vaccine contains and what we are putting in our bodies,” she tweeted then. “Nothing else.”

Perhaps she should have considered just saying that rather than sharing a video that said a whole lot more — especially if she didn’t sign off on the entirety of the video’s content. After all, as Trump has learned over and over again, if you retweet it, people are going to assume you believe it.

Wright’s “Avengers: Endgame” co-star, Don Cheadle, who accidentally stumbled into the mess while trying to be funny, has been strangely silent on his own social media presence since finally watching the video and deciding he needed to take private action.

“jesus… just scrolled through. hot garbage. every time i stopped and listened, he and everything he said sounded crazy and fkkkd up,” Cheadle tweeted late Thurday night. “i would never defend anybody posting this. but i still won’t throw her away over it. the rest i’ll take off twitter. had no idea.”

Cheadle is usually very active on his social media pages, but this remains the last tweet he’s shared as well. TooFab has reached out to representatives for both Wright and Cheadle for comment.

Before Wright’s pages were deactivated, they were filled with tweets both kind and incredibly nasty decrying her purported anti-vaxxer stance, with many people throwing transphobia in there as well.

It’s easy to see why she would remove herself — even if temporarily — from social media with the kind of vitriol spewing her way over her share and comments, regardless of her intention. It can be a lot on a good day, and Thursday was not a good day for the actress.

Helpfully, there have been those who’ve tried to use this as a teachable moment, with several doctors and scientists attempting to answer some of her questions about vaccines in general, this one in particular and even breaking down the extremely problematic assertions from the video she shared.

Maybe during her time away from her own social media pages, she’s finding some of this information, and getting the greater understanding and peace of mind she says she was seeking about the forthcoming vaccine.

Got a story or tip for us? Email TooFab editors at [email protected]. 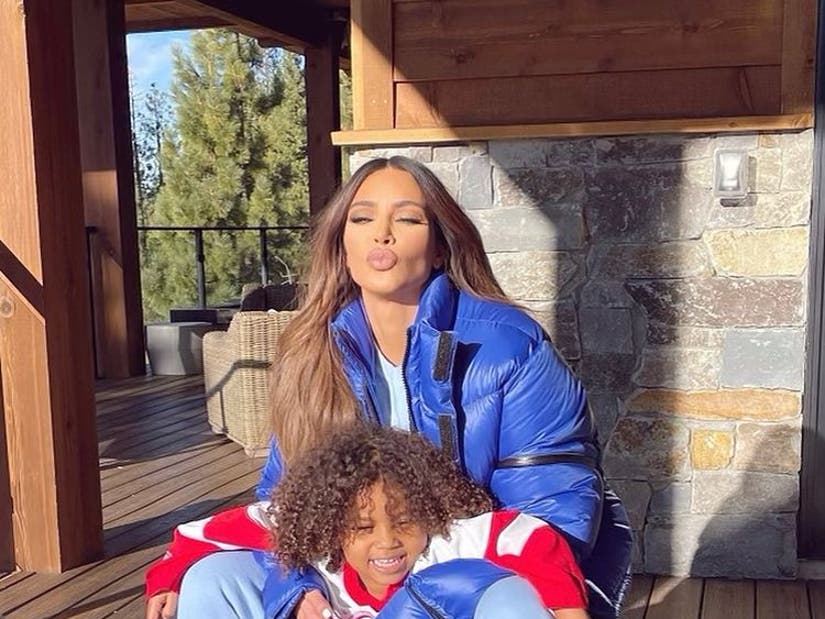 Mon Dec 7 , 2020
Bad Bunny has landed his first No.1 album on the Billboard 200 and it is a record breaking one. El Ultimo Tour del Mundo moved 116,000 equivalent units, making it the first all-Spanish album in the 64 year history of the chart to reach the top. RELATED: Bad Bunny Reveals […]