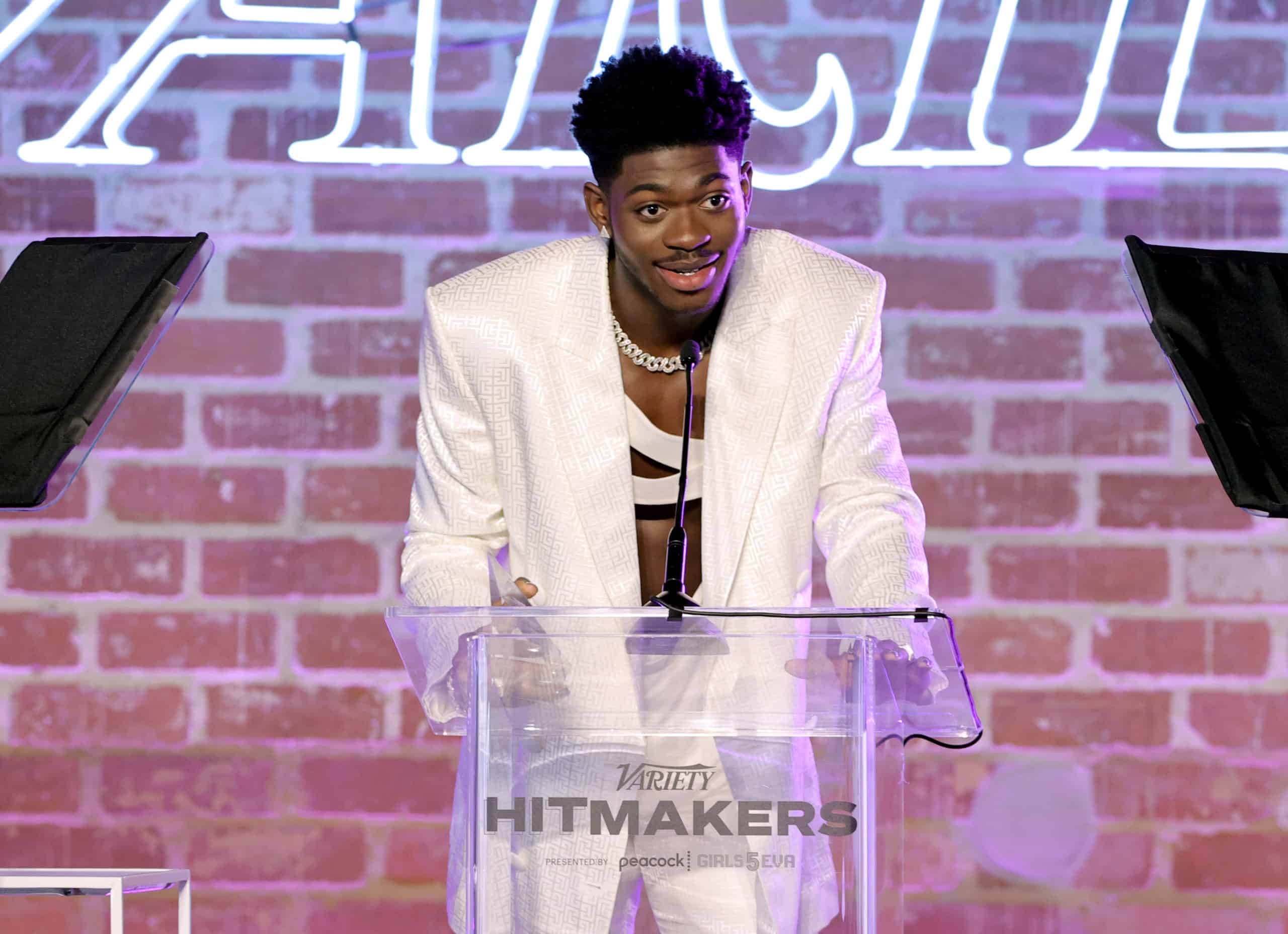 Lil Nas X is looking to add a little humor to his Covid-19 positive status. At least, that’s what it seemed like before he deleted an entire thread of tweets saying so. On Friday, the artist hopped on Twitter to deliver some news about his health. Apparently, he has contracted the ‘rona and it’s causing chaos in his downtime activities.

This tweet lived on Lil Nas X’s profile the longest. However, at some point into Friday evening, he pushed the delete button on it. Prior to this tweet, Lil Nas also made comments about feeling comfortable joking about Covid-19. His reasoning was confirmation that the virus won’t cause his death.

This all came shortly after former President Barack Obama shared his annual lists in music, reading and film. On the list, President Obama included Lil Nas X’s hit record ‘Montero (Call Me By Your Name).’

“Started running around the house in excitement when I saw this, then I remembered I have Covid lol,” Lil Nas X tweeted.

The artist promptly deleted the tweet along with two others alluding to joking about the situation. At this time, it’s unclear which of these tweets came first given their deleted status.

“I’m not sure whether I’ve had the Omarion or Alicia Keys variant of Covid but this has not been a fun journey,” Lil Nas wrote referencing a viral, Black Twitter moment.

He also added in a separate tweet,”Now that I’m sure I won’t die from Covid I will now begin making mildly funny jokes about having it.”

Well, it looks like his either got that PR call  or decided on his own that the tweets were a little much. Either way, as of Friday night, Lil Nas X has not explained his post-and-delete decisions.

The post Lil Nas X Reveals He Has Covid-19 In Series Of Now Deleted Tweets appeared first on The Shade Room.

Sun Dec 19 , 2021
There’s growing evidence that actor Chris Noth, star of the show Sex In The City is a serial attacker, and now being accused of violating at least three women – all of whom are reportedly Black. There’s currently a third woman coming out with claims about Noth’s violent past behavior. […]