Sebastian Stan and Lily James are in talks to star in a Hulu limited series about Tommy Lee and Pamela Anderson.

The project will delve into the tumultuous relationship between the rock star and the model/actress, including the infamous incident in which their honeymoon sex tape was stolen and leaked to the public.

Rob Siegel will serve as writer on the eight-episode series, with Seth Rogen and Evan Goldberg producing via Point Grey. Dylan Sellers of Limelight will also executive produce with Annapurna producing. Craig Gillespie will direct. Neither Anderson nor Lee is involved with the series at this time.

James is no stranger to TV, having starred in shows such as Downton Abbey and the miniseries adaptation of War & Peace in 2016. She is primarily known for her film work. Her starring feature roles include hits like Cinderella, Baby Driver, Darkest Hour, and Mamma Mia! Here We Go Again.

She is repped by UTA and Tavistock Wood Management. 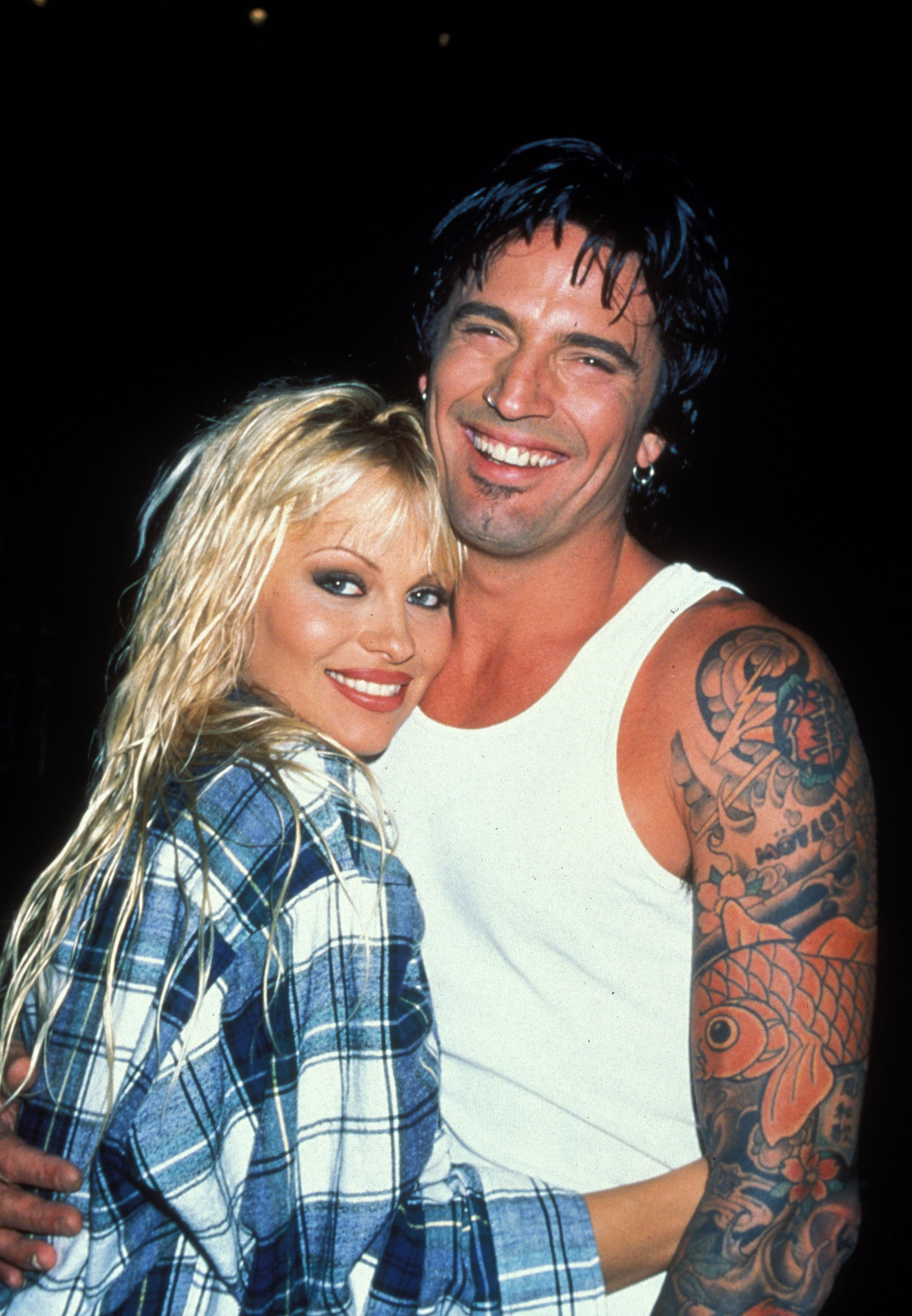 Stan is set to appear in the upcoming Disney Plus series The Falcon and The Winter Solider, reprising his role from the Marvel Cinematic Universe.

His other TV credits include Kings and Once Upon a Time. He has appeared in multiple films within the MCU at this point, most prominently in Captain America: The Winter Soldier, Captain America: Civil War, and Avengers: Infinity War. The role will also reunite Stan with Gillespie, who directed him in the critically-acclaimed Tonya Harding biopic I, Tonya. His other recent film roles include The Devil All the Time and Destroyer.

Stan is repped by CAA and Brookside Artist Management.