Broadway came together to pay tribute to one of its greatest legends.

The Broadway community rallied together to honor the late composer Stephen Sondheim on Sunday after he passed away at the age of 91 on Friday.

The star-studded ensemble gathered together at Times Square in New York City to perform “Sunday,” the emotional one act finale to Sondheim’s Pulitzer Prize winning drama, “Sunday in the Park with George.”

Joining the company, notable stars such as Lin-Manuel Miranda, Josh Groban and Sara Bareilles lent their voices to pay tribute to the eight-time Tony Award winning composer and lyricist.

Miranda, who considered the composer a mentor, opted to recite Sondheim’s “Look I Made A Hat,” an annotated anthology of the composer’s lyrics, and read a few passages instead of making a speech to honor the legend.

“Once during the writing of each show, I cry at a notion, a word, a chord, a melodic idea, an accompaniment figure,” the “Hamilton” star read. “In [‘Sunday in the Park with George’], it was the word ‘forever’ in ‘Sunday, I was suddenly moved by the contemplation of what these people would have thought if they’d known they were being immortalized,” he choked up at the words.

Bareilles told Variety that the tribute “felt like church” after the performance, “In his remembrance, we did what theater does best. We sang and raised our voices and came together in community.”

The “Waitress” composer, lyricist and performer also shared photos of the event to Twitter and captioned the series of images, “such a joy. A tremendously aching joy.”

such a joy. a tremendously aching joy. https://t.co/tKLRtMBYsU

Groban also spoke to the publication about Sondheim’s lasting impression on Broadway and the entertainment world as a whole.

“Everybody who’s here has a touchstone for why Sondheim’s music has brought them to this place,” the singer said. “And whatever part of the entertainment industry we’re in, everybody is here because we were first influenced by Sondheim’s music. To mourn his passing is a crushing blow.”

“‘Sunday,’ is about capturing moments and holding on to them while we have them, even the ones that might seem ordinary,” Groban concluded. “It’s a song about gratitude, about making sure to hold each other close.” 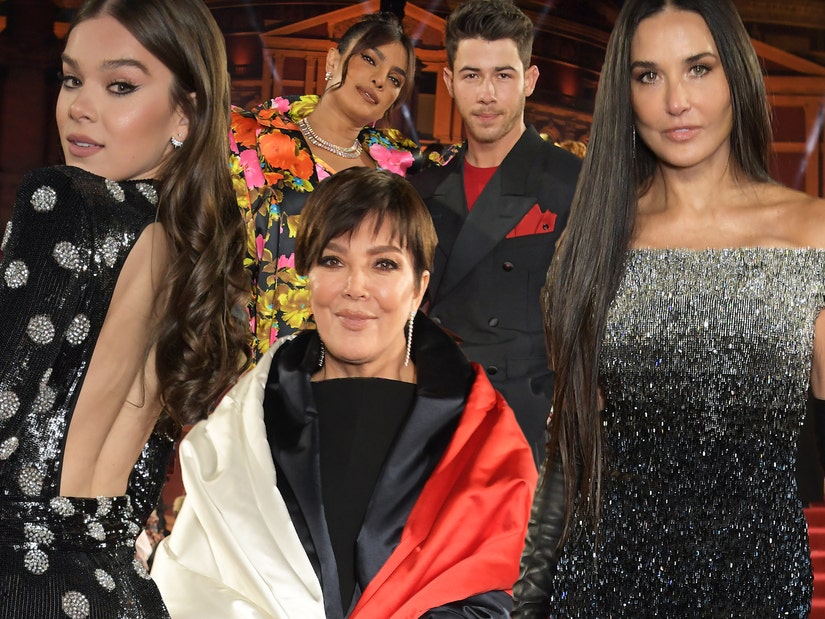 Paris Hilton celebrates 'first monthiversary' with husband Carter Reum: 'Happy to spend the rest of my life with you'

Tue Nov 30 , 2021
Paris Hilton is still floating on cloud nine after her stunning wedding to entrepreneur Carter Reum. The 40-year-old shared new photos from the November 11 nuptials on Instagram today for their “first monthiversary”, which also happened to be their two-year anniversary as a couple. “Our first monthiversary MARRIED. 👰🏼‍♀️🤵🏻❤️ Happy […]