Fashion designer Mossimo Giannulli, the husband of Lori Loughlin, was sentenced to five months in prison on Friday morning (local time) for his part in the massive college admissions scandal.

Loughlin is due to be sentenced later in the afternoon, and is expected to receive two months in prison.

US District Judge Nathaniel Gorton also sentenced Giannulli to two years of supervised release and 250 hours of community service, and ordered him to pay a US$250,000 (approx. $380,000) fine.

Before delivering the sentence, Gorton said that Giannulli’s crime was “motivated by hubris,” and said that the prison sentence would send a message to other parents that they cannot buy their children’s way into college.

“That’s not the way it works in this country,” Gorton said.

Loughlin and Giannulli each pleaded guilty in May to a single count of conspiracy to commit wire and mail fraud. They acknowledged that they hired Rick Singer, the college admissions consultant at the centre of the scandal, and paid US$500,000 (approx. $759,000) to have their two daughters admitted to the University of Southern California using fraudulent athletic resumes.

The couple claimed that their daughters were crew recruits, though they did not participate in the sport. 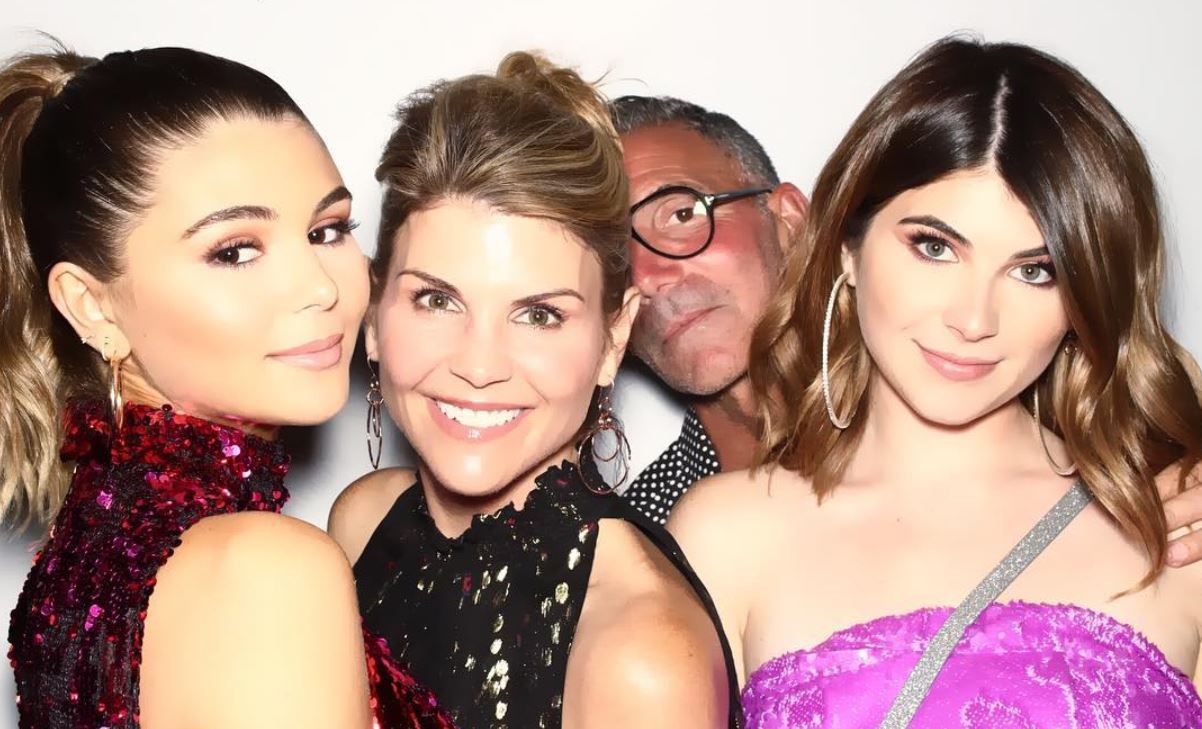 Appearing via Zoom, Giannulli expressed his regret for his actions.

“I deeply regret the harm that my actions have caused my daughter, my wife and others,” Giannulli said. “I take full responsibility for my conduct. I’m ready to accept the consequences and move forward with the lessons I’ve learned from this experience.”

Assistant US Attorney Kristen Kearney argued that Giannulli had shown a “complete disregard for right and wrong.”

Giannulli’s attorney, Sean Berkowitz, argued that Giannulli had made a mistake, which should not erase a lifetime of good works. 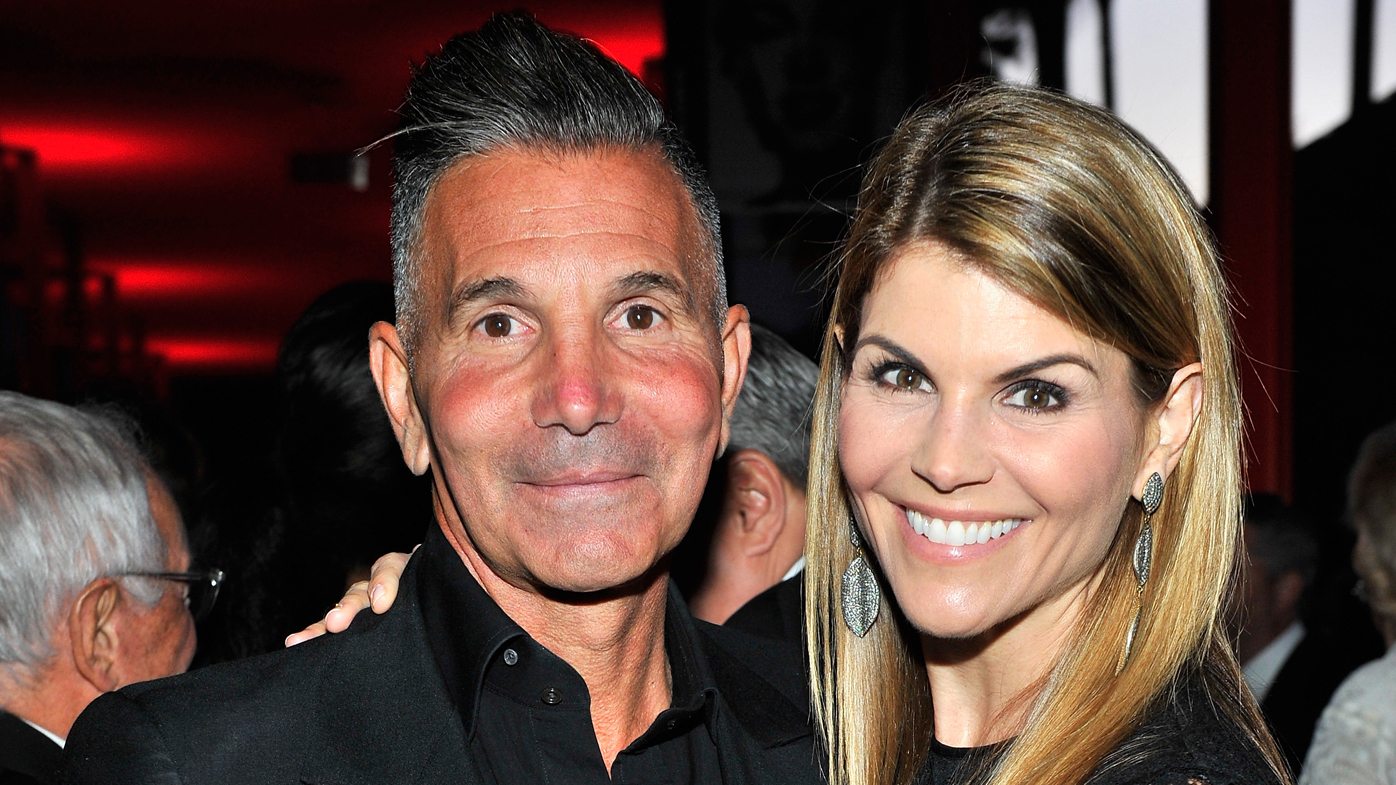 “Moss ignored alarm bells. He ignored red flags,” Berkowitz said. “He accepts responsibility for those decisions which were wrong.”

Berkowitz asked that Giannulli be allowed to serve his time at the federal prison in Lompoc, Calif.

Prosecutors alleged that Giannulli took a more active role in the fraud than Loughlin, though they said that both were fully complicit in the crime, and that they coached their daughters to participate.

Giannulli and Loughlin were the 23rd and 24th parents to plead guilty in the college admissions scandal.

Last fall, actress Felicity Huffman served 11 days in prison after admitting she had paid Singer to cheat on her daughter’s SAT exam. 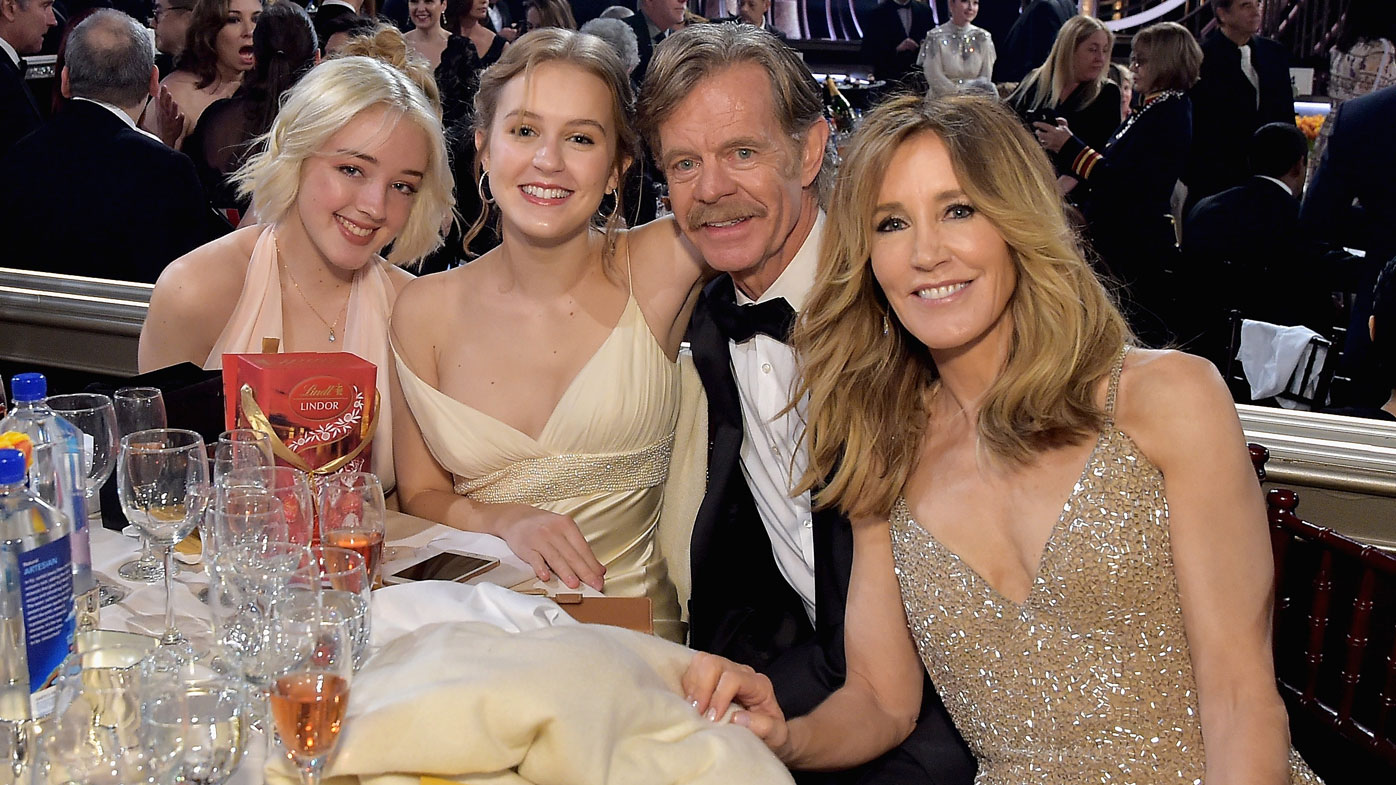 Fri Aug 21 , 2020
Drive-in raves have become a mild replacement for “normal” shows during the pandemic, with events popping up all over the country… except Southern California. Until now. The first Global Soundemic Drive In at the Ventura County Fairgrounds is headlined by A-TRAK, with support from DJ Ruckus and DJ Tay James, official […]