Maluma is one of the world’s favourite Latin stars, his sultry and smoky vocals helping him to sell out arenas around the globe. He’s also known for his part on the international smash ‘Arms Around You’, for which he collaborated with Lil Pump and Swae Lee on an old XXXTentacion snippet. And with ‘#7DJ (7 Days in Jamaica), he continues his winning streak.

Enlisting huge Jamaican stars to help out with his new record, Maluma finally marries together reggae and its sister genre reggaeton throughout seven breezy Spanish-language tracks. The dance-y ‘Tonica’, which would be great in a lover’s rock dance, features Bob‘s grandson Skip Marley, while ‘LOVE’ features huge dancehall veteran Charly Black. Both are upbeat songs to remind you of those crystal clear beach fronts – something to help you through lockdown, perhaps.

The latter song illustrates the nuance and cultural sounds of Jamaican music, which Mulama fully embraced while making this record. The quick slaps of electric guitar, synchronised bassline and piano notes – all necessary touchstones in reggae – show off the worldly sounds Mulama picked up on the island. He lays down his story of falling in love with a girl at the club and finding out she’s bad news (“Although they tell me that she is a problem,” he sings in Spanish, “I kept her here in my heart”), a typical tale in reggae. ‘LOVE’ unequivocally shows off Maluma’s love for Jamaica’s musical history.

Yet, just because he’s in Jamaica, it doesn’t mean he’s forgotten his Latin roots. On ‘La Burbuja’, the Columbian star shows off his boastful side, singing about Patek watches and his affluent lifestyle, for which he didn’t even have to compromise: “I didn’t move even one kilo and I bought myself a plane.” The record also harnesses the true essence of Jamaican bashment music, as he talks about waistlines and “the bubble”, a dance move similar to twerking. When you add the xylophone-like synths and reggaeton’s signature bassline to the mix, ‘La Burbuja’ feels like a song that could even get your abuela up and going (if she’s really down with the kids).

All in all, Maluma’s exploration of Jamaica is a thoughtful one. Consisting of a handful of timeless tunes, and a few that would be great in the clubs if we were allowed out right now, ‘#7DJ (7 Days in Jamaica)’ is a groovy selection that proves this international star’s impressive versatility. 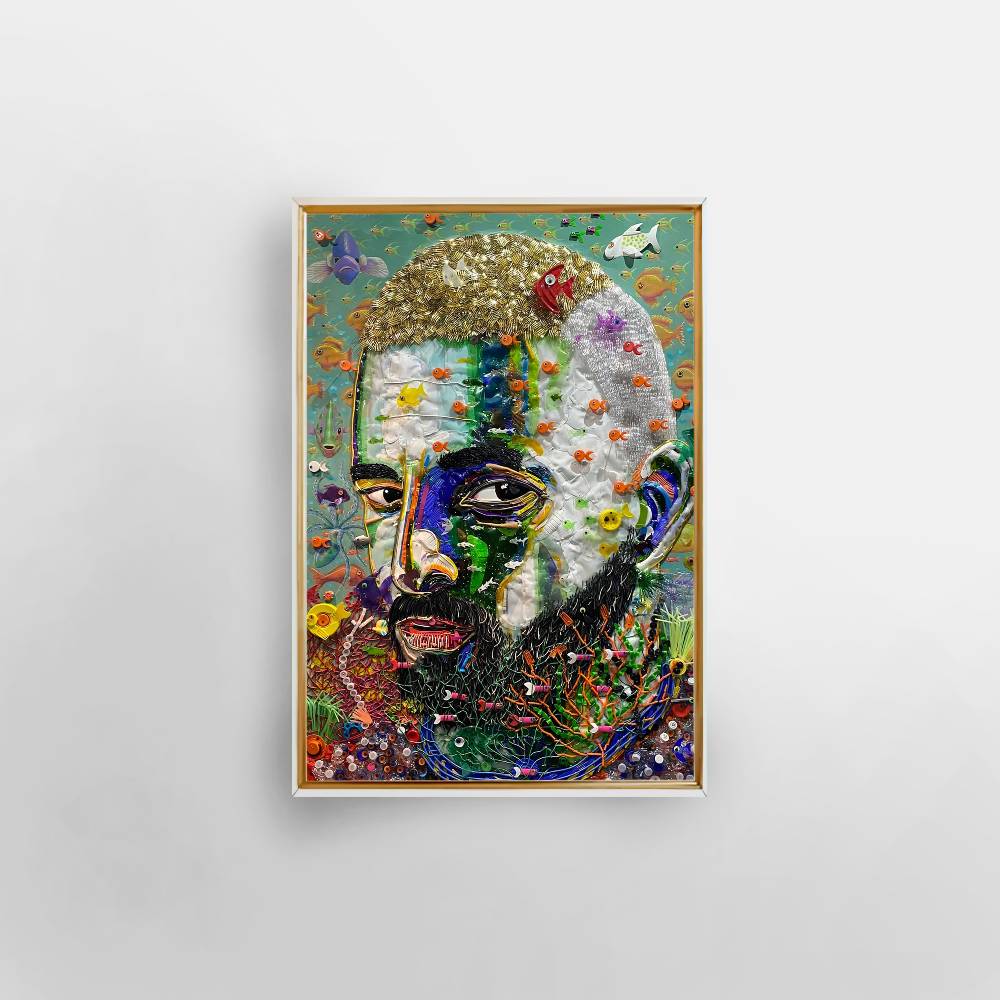 Keeping Up With the Kardashians final season to premiere in March

Fri Jan 29 , 2021
The end of an era is on the horizon for reality TV, as we know it. Keeping Up With the Kardashians will air its last-ever season on March 18, marking the beginning of the end of the E! mega-hit. Watch above. The famous family made the announcement on their social […]