Margaret Cho has made the decision to forgive Jay Leno for his past racist anti-Asian jokes.

ICYMI, Leno issued an apology for a series of jokes told over his career targeting Asian communities.

In an interview with Entertainment Weekly, Cho, 52, talked about her appearance on Jay Leno’s Garage, the former Tonight Show host’s motorhead series for CNBC. In response to a question on whether she booked her appearance before or after his apology, she said that she’s used to hearing “so many” anti-Asian jokes that they just “go over [her] head.”

“Asian jokes go over my head because I’ve heard so many of them,” she said. “I do a noise-cancelling thing with them.”

“I booked Jay quite a while ago,” Cho added. “For him to step up and take respon­sibility is very meaningful. I’m so pleased with his response. I accept apologies.”

In March, Leno apologised after a near 15-year campaign from the activist group Media Action Network for Asian Americans (MANAA) for remarks that Leno made about Koreans eating dog meat — a complaint that offended numerous players on the set of NBC’s America’s Got Talent. 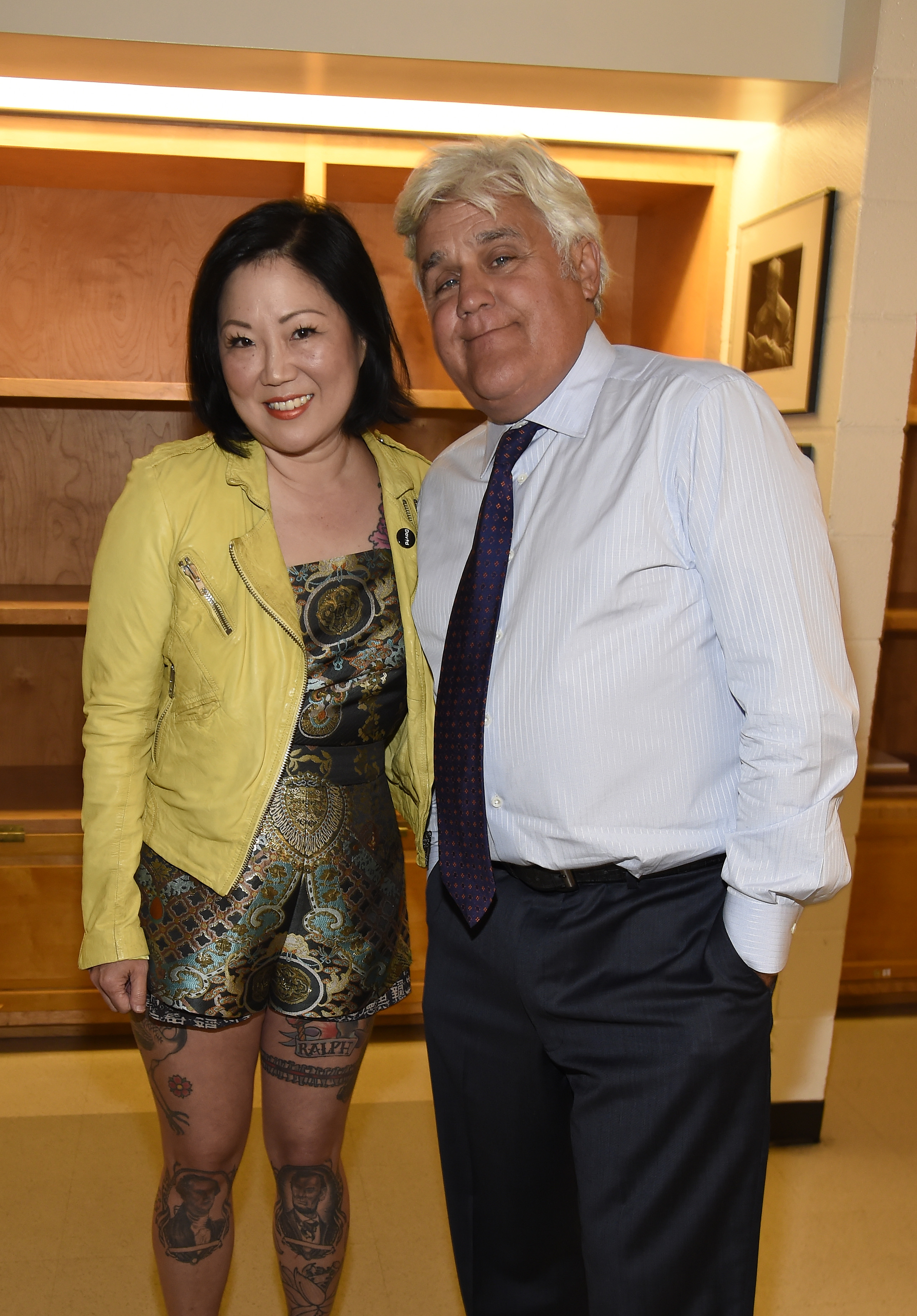 “At the time I did those jokes, I genuinely thought them to be harmless,” Leno said in a joint press release with MANAA leader Guy Aoki. “I was making fun of our enemy North Korea, and like most jokes, there was a ring of truth to them.”

Leno continued, “At the time, there was a prevailing attitude that some group is always complaining about something, so don’t worry about it. Whenever we received a complaint, there would be two sides to the discussion: Either ‘We need to deal with this’ or ‘Screw ’em if they can’t take a joke.’ Too many times I sided with the latter even when in my heart I knew it was wrong.

“I am issuing this apology. I do not consider this particular case to be another example of cancel culture but a legitimate wrong that was done on my part. MANAA has been very gracious in accepting my apology. I hope that the Asian American community will be able to accept it as well, and I hope I can live up to their expectations in the future.”

Mon Jun 28 , 2021
Double the fun. Cardi B announced that she and husband Offset are expecting their second child together later this year. Cardi B Claps Back at Mom-Shamers: 'All Kids Are Different' Read article The “WAP” rapper, 28, revealed the news via Instagram on Sunday, June 27, with a photo that shows […]