Margot Robbie has revealed she once accidentally took a double dose of painkillers just prior to an audition and the outcome was not pleasant.

In an interview with The Sun, the Aussie actress recalled being in pain after undergoing day surgery a while back, so a friend offered her medicine typically prescribed for patients who undergo a root canal.

“I had this really small day surgery thing the day before a big audition that I really wanted the role for, and I was in so much pain,” the 31-year-old told the outlet, without saying which film she was auditioning for.

“I was at my friend’s house and he’d just had root canal treatment … And he was like, ‘Oh well, I’ve got painkillers from the root canal. Take them when you wake up before your audition and you’ll be fine’ … He said, ‘Here, take two.'”

But Robbie misheard, thinking her friend said to take two at one time when really he meant to take another tablet later if required.

“I woke up and I was getting ready for this audition, didn’t get time to eat breakfast so, on an empty stomach, I had two. I’m driving and halfway there I was suddenly like, ‘Oh my God, what a lovely day it is!'” she recalled.

“I’ve got one hand out the window. I was off my head. It was a terrible audition, I’m sure!” 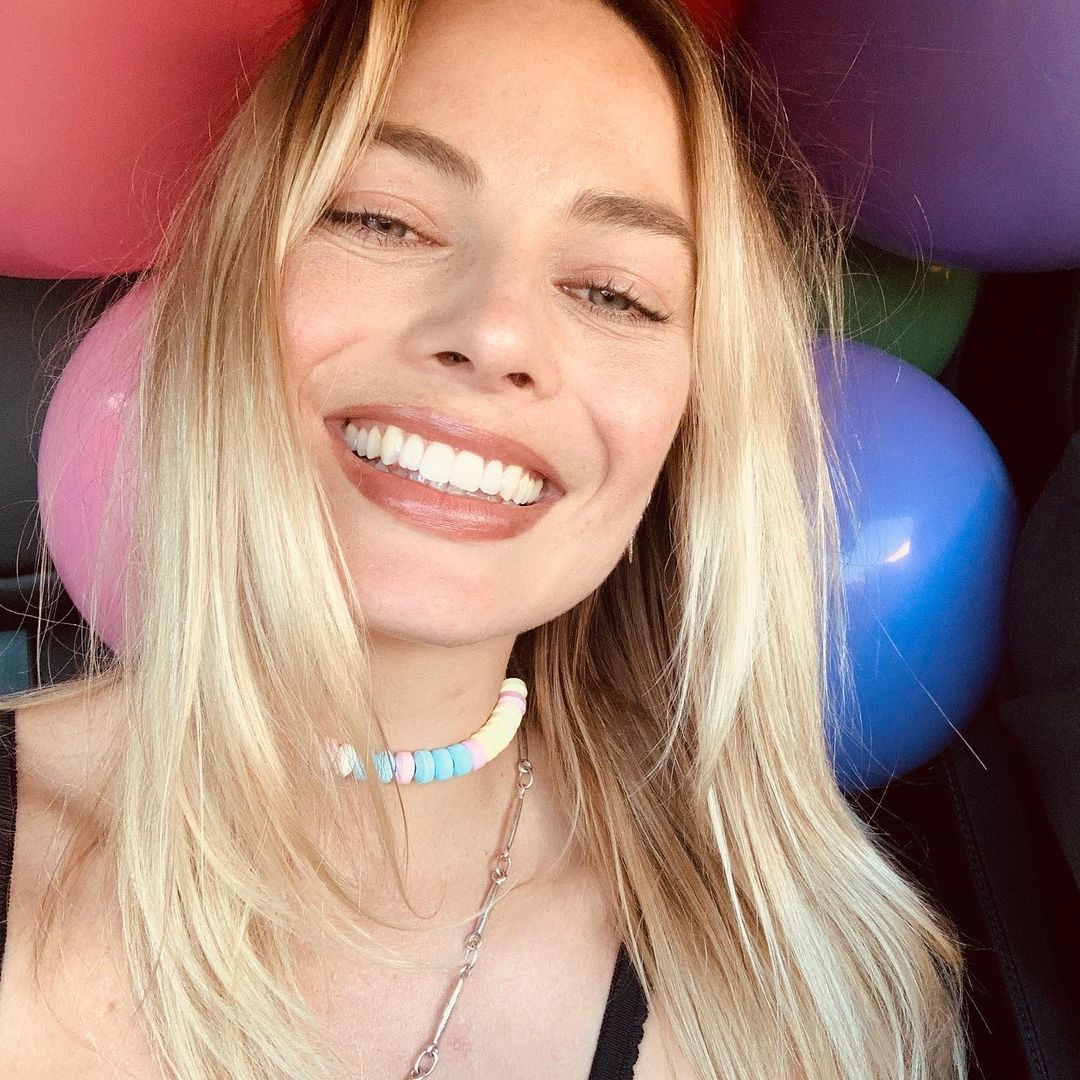 Thankfully, a friend of the actress worked in the same building she auditioned in, so the Birds of Prey star turned to her for help.

The actress is now a major star in Hollywood, having starred in a string of hit movies, including The Wolf of Wall Street, Bombshell and Once Upon a Time… In Hollywood. But she’s the first to admit that the audition process is still daunting.

“Auditions terrify me. I get nervous doing the early reads, even when I know that I’ve already got the part,” she said. “I still find that nerve-racking. I find them really scary.”

Mon Aug 9 , 2021
Us Weekly has affiliate partnerships so we may receive compensation for some links to products and services. The Nordstrom Anniversary Sale is just over the horizon, but luckily we don’t have to wait to start adding amazing products to our cart. Previews of all of the epic shopping event’s marked-down […]