Marion Ramsey, known for acting in the Police Academy films and gracing the Broadway stage in 1978’s Eubie!, died on Thursday at her home in Los Angeles. She was 73.

Roger Paul of Roger Paul Inc., the agency that managed Ramsey, confirmed the news to Variety. Ramsey had recently fallen ill, but her exact cause of death is currently undetermined.

Though many may know Ramsey for her role as Officer Laverne Hooks in the Police Academy films, her career began much early. In 1964, she appeared in Hello, Dolly!, and in the 1970s she established herself as a theatre, film and television talent. On stage, she acted in Miss Moffat, and on-screen she took part in the variety show Keep On Truckin’ on ABC and held a regular role on Cos.

Ramsey continued to shine on screen following her departure from the franchise — which went on to include another film and two series. She portrayed one-off roles on Beverly Hills, 90210 and MacGyver, while voicing D.I. Holler in the animated The Addams Family from 1992 to 1993. 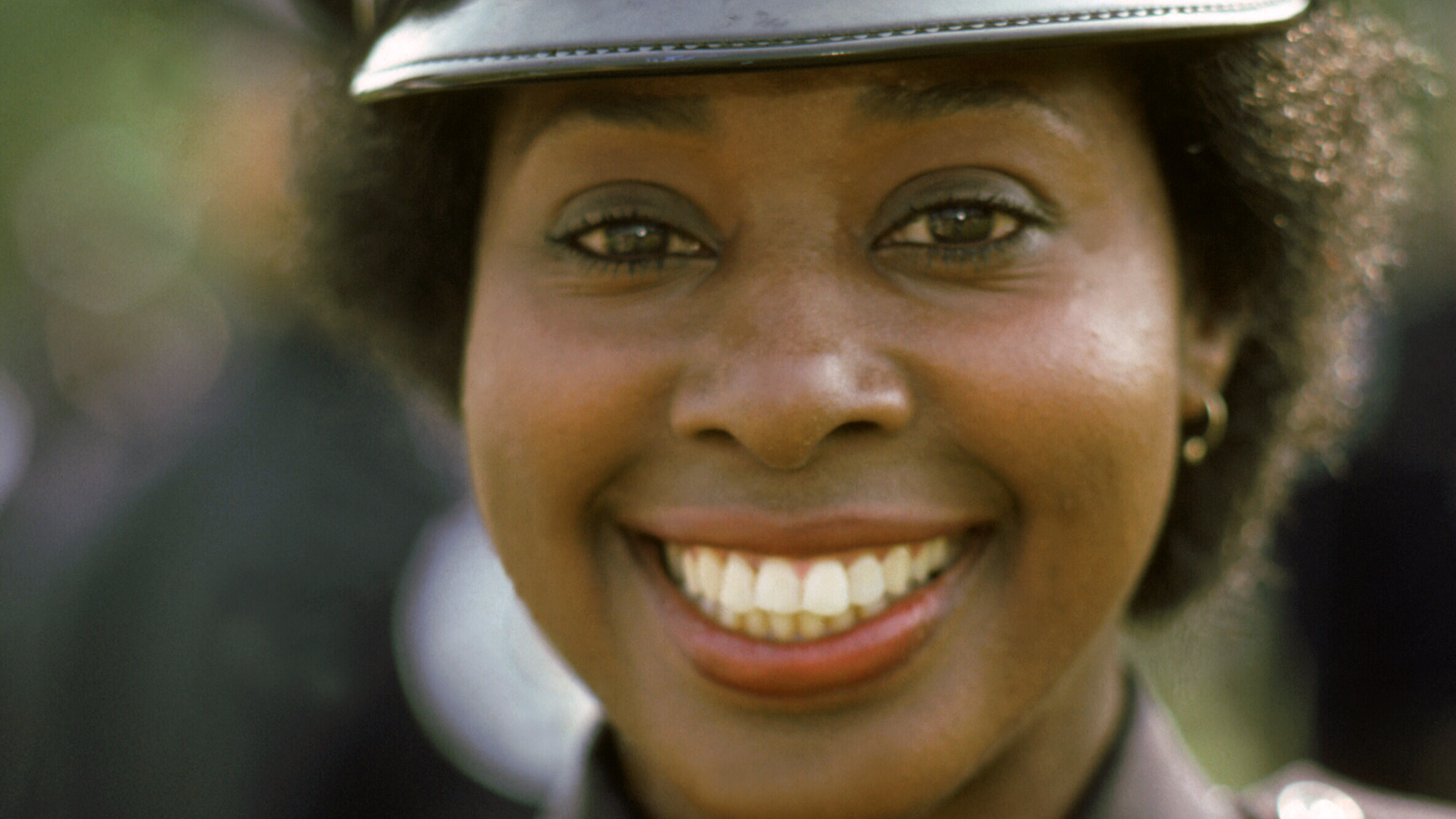 The actor continued her career well into the 2010s, reuniting with fellow Police Academy cast member Steve Guttenberg for Lavalantula (2015) and 2 Lava 2 Lantula! (2016). Her final acting credit came in 2018’s When I Sing, a film about a woman suddenly swept up into the music industry after a long, mostly disappointing music career.

Ramsey was also an active advocate for HIV and AIDS awareness.

She is survived by her three brothers.

Fri Jan 8 , 2021
Fresh start! Gwen Stefani‘s annulment from ex-husband Gavin Rossdale was “finally granted” by the Catholic church, a source exclusively tells Us Weekly. Blake Shelton and Gwen Stefani’s Relationship Timeline Read article “Gwen was told the decision was made by the Vatican tribunal,” the insider says five years after the pair called […]