Mary-Kate Olsen and her husband, Olivier Sarkozy, have called it quits after five years of marriage.

However, for a long time, they seemed very happy together. The pair may have a 17-year age gap between them, but they didn’t let that get in the way of their eight-year relationship.

Together since 2012 and married since 2015, Olsen and Sarkozy have been spotted at major events — particularly around New York City — while also keeping fairly private about their romance.

Let’s take a look back at their relationship — from how the couple met to their current divorce settlement.

May 2012: Olsen and Sarkozy meet by coincidence when they happened to be at the same party. The pair spend a lot of time hanging around New York City.

Us Weekly confirm the couple are dating, two years after Sarkozy divorced his wife Charlotte Bernard.

“MK is constantly complaining about boys not being mature enough for her,” an Olsen insider tells Us Weekly. “She got the kids out of her system. Now being a businesswoman dominates her time, and she is rarely impressed with guys.” 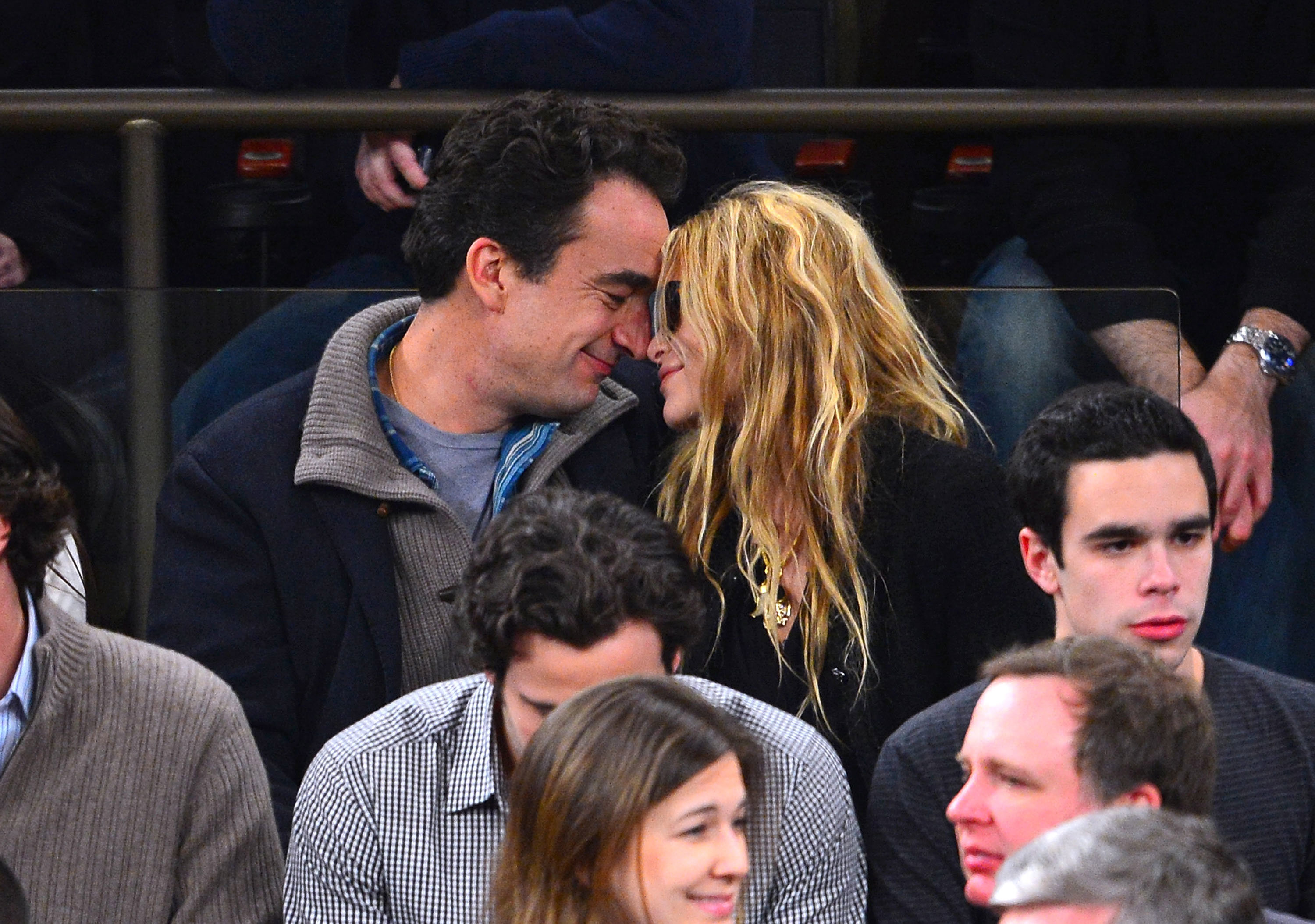 November 2012: The couple attend a New York Knicks game, where a photo of him kissing her on the forehead went viral for her awkward reaction to the romantic gesture.

February 2014: Sarkozy proposes to Olsen, with the future wedding being the former Full House star’s first marriage and Sarkozy’s second.

“Mary-Kate’s family thinks Olivier is the best thing to happen to her,” an insider tells Us Weekly. “They love him.”

May 2014: In a rare interview, Olsen opens up about her wedding plans with WWD — notably talking about the wedding dress.

“I’m, like, not even there yet,” she said of her dress. “I think it may be a matter of getting five or six or making two or three and being stressed out. That seems kind of far away. We’ll take one step at a time.”

November 2015: The pair tie the knot in a small, private ceremony in Manhattan, New York.

Approximately 50 guests attend an outdoor garden ceremony at a private residence before moving indoors, where the newlyweds and their family and friends have their reception. 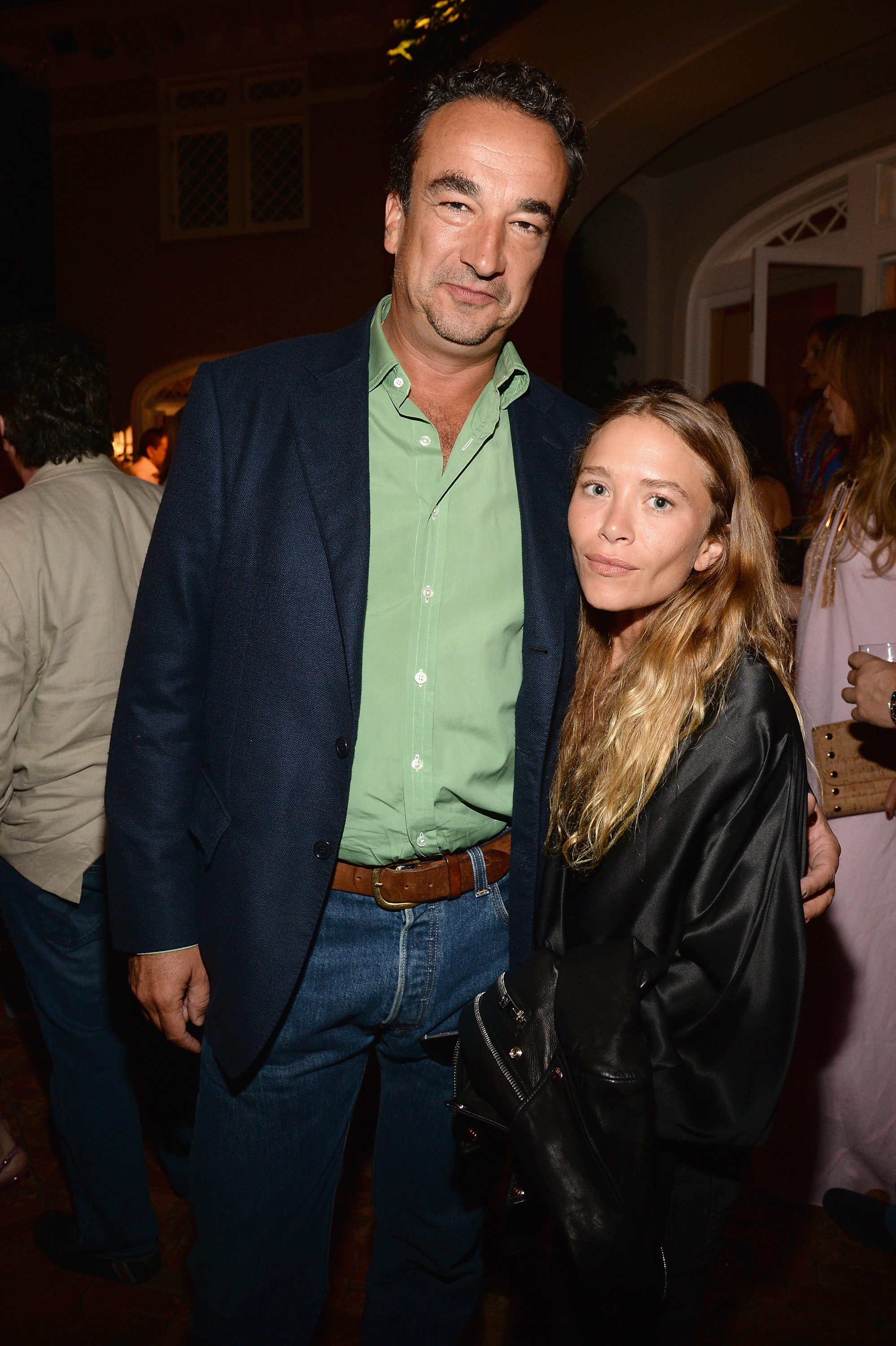 March 2017: Olsen opens up about married life in an interview with Net-a-Porter’s The Edit.

“I have a husband, two stepkids and a life; I have to go home and cook dinner. I ride horses on the weekends. You find the thing that helps you relax, and if you don’t have it, you have to look for it. Or you get burned out, and then you’re not productive,” she says.

May 2019: The actress is spotted kissing Sarkozy at an equestrian event in Madrid, Spain, where Olsen also competes.

April 2020: Olsen reportedly signs for a divorce petition against Sarkozy. However, New York City courts are not accepting filings due to the coronavirus pandemic. 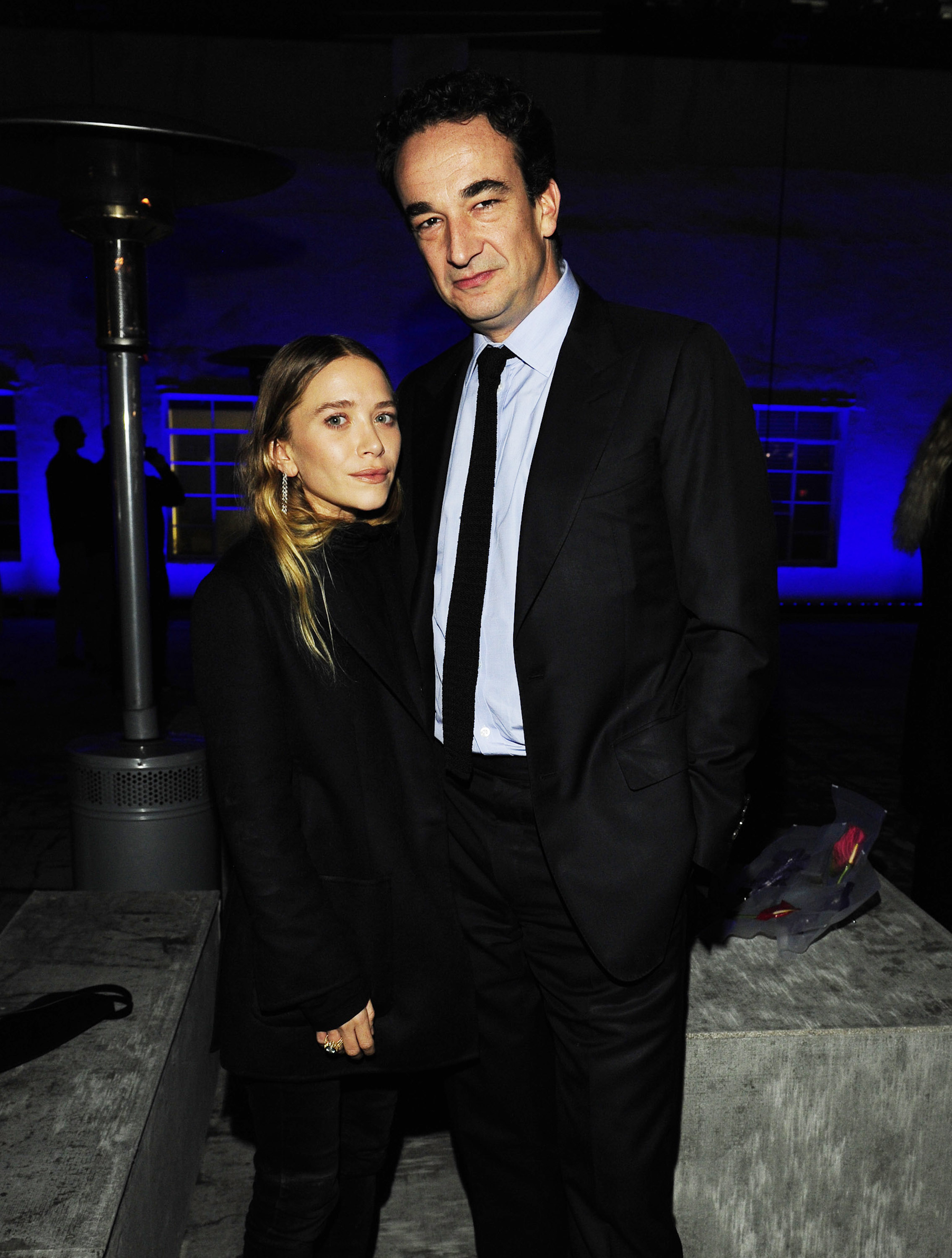 May 2020: Olsen seeks emergency order to end her marriage with Sarkozy, but it is denied a few days later.

According to TMZ, Sarkozy contacts the Full House alum’s lawyers, giving them a deadline for her to move out of their NYC apartment. Olsen claims that Sarkozy is forcing her out by May 18 because he terminated their lease without her knowledge.

“This application is an emergency because my husband expects me to move out of our home on Monday, May 18, 2020 in the middle of New York City being on pause due to COVID-19,” Olsen says in her case. “I am petrified that my husband is trying to deprive me of the home we have lived in and if he is successful, I will not only lose my home but I risk losing my personal property as well.”

On May 25, Olsen officially files for divorce from estranged husband Sarkozy after submitting her legal documents electronically after courts reopened in New York City on May 25 following the coronavirus closures.

According to Page Six, more than a hundred cases were filed to the Manhattan Supreme Court, and Olsen’s was one of them.

Things should settle for Olsen once proceedings begin due to her “ironclad prenup,” a source tells Us Weekly exclusively. “Her business interests and fortune are protected.”

May 28, 2020: Reports emerge that Sarkozy’s plans to move his ex-wife, Charlotte Bernard, into the Hamptons home he shares with Olsen was the final straw for the star.

According to Page Six, the move is so the businessman could protect Bernard and their two kids from the pandemic, but it did not sit well with Olsen.

“Olivier was concerned for the safety of his family in New York during the pandemic,” the source explains. “Maybe French people culturally have a different view of marriage, and while Mary-Kate loves his children, it was too much to have his ex-wife living with them during the pandemic.” 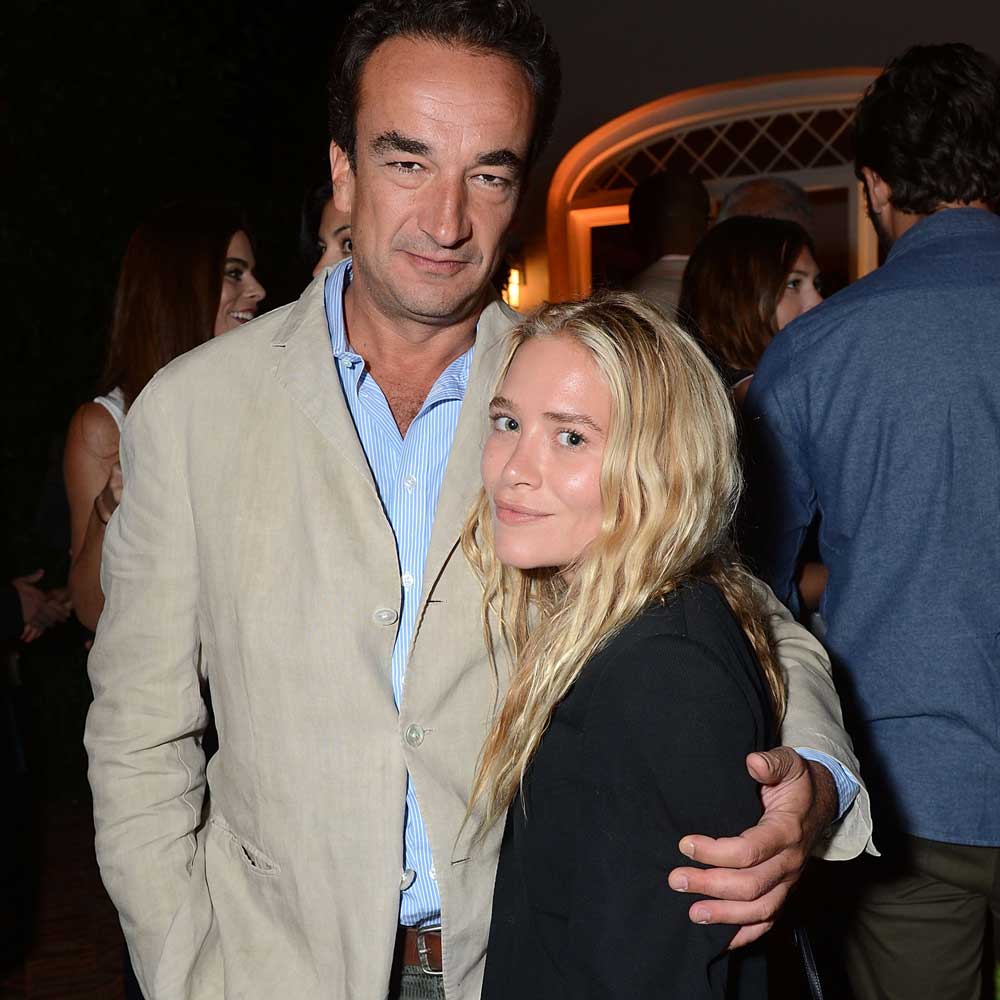 January 2021: Olsen and Olivier reach a settlement in their divorce, reports Page Six.

Sarkozy’s lawyer, Michael Mosberg, tells a Manhattan Supreme Court judge on January 15, that “as of this morning, we reached a final agreement.”

“Yes, your honour, that is correct, everything is resolved,” she said. “We’ve been working very hard. We do have a settlement.”

Jennifer Garner Hilariously Reacts to Bikini-Clad Influencer in the Snow

Fri Jan 15 , 2021
She’s not a regular mom! Jennifer Garner was ready to come to the aid of an influencer creating content in the snow while wearing a bikini. Rachel Bilson, Hayden Christensen and More Exes Crushing Coparenting Read article On Wednesday, January 13, the 13 Going on 30 star, 48, was spotted […]