Megan The Stallion has won the Grammy Award for Best New Artist.

“Everybody is amazing,” she said of her fellow nominees during her tearful acceptance speech.

“Secondly, I really just want to thank God because thank you for putting life into my body for me to be able to even be here today. I want to say thank you for always being with me, being by my side.”

She then thanked her record label and her management, as well as her late mother. “I want to say thank you to everybody at 300 for believing in me, sticking by me through my craziness and you know, it’s been a hell of a year but we made it. Thank you everybody at Roc Nation, and I really want to say thank you to my mama, she’s not here with me today but I know she is here with me in spirit and she always believe I could do it, so thank you all so much.”

READ MORE: How to watch the Grammys and what to expect at this year’s ceremony

Her speech, taking place in the outdoor area of the Grammy set, was briefly and rather comically interrupted by a loud car roaring past. 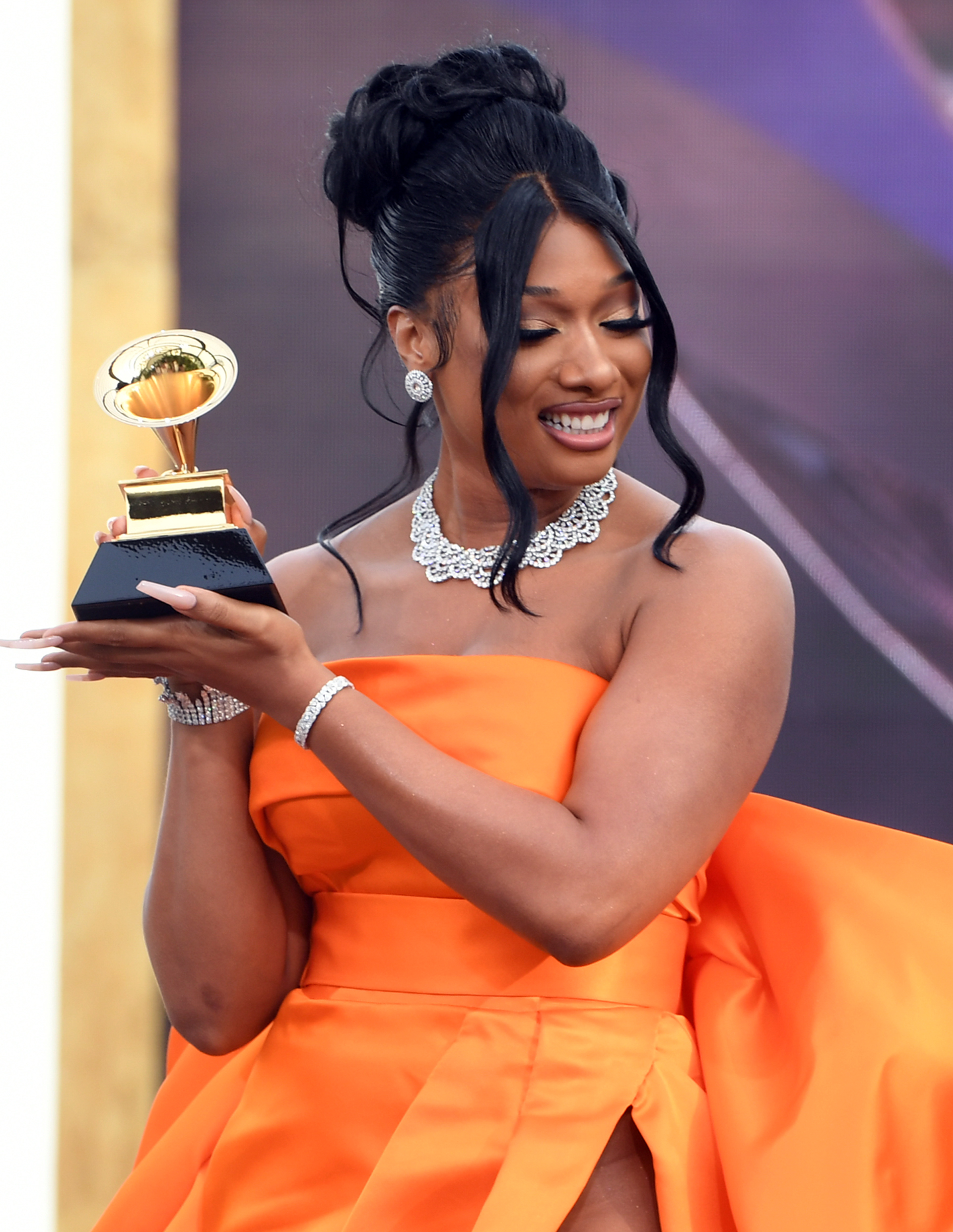 As noted by host Trevor Noah, the award has been won by The Beatles, Mariah Carey and Billie Eilish and but lost by Taylor Swift and countless others.

The award was presented by Lizzo, who won three trophies last year but not Best New Artist, which was won by Eilish. Lizzo said “B—h, I’m back” during her brief comments and then quickly apologised for saying it on network TV. 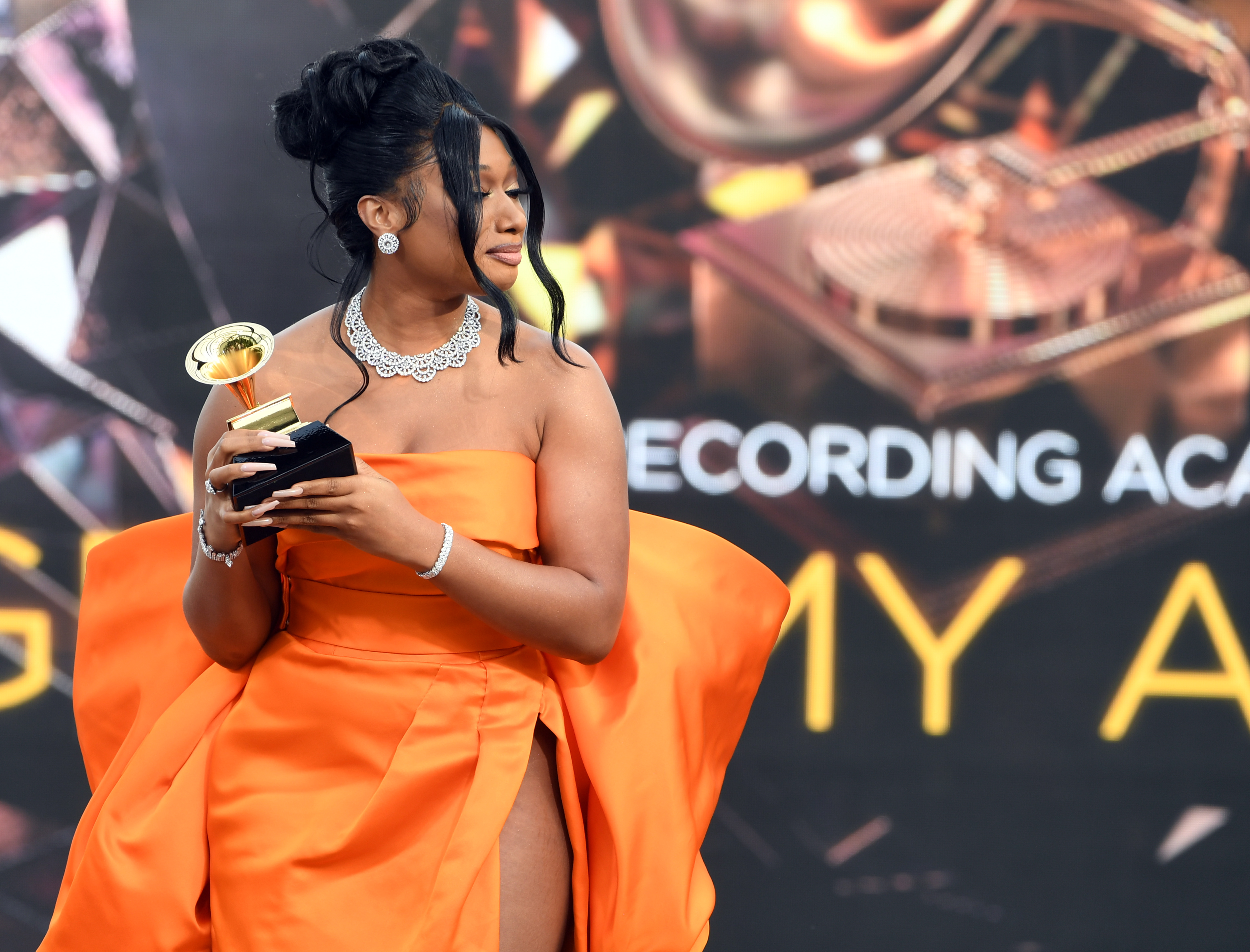 Megan has had a remarkable year, scoring smash hits with both the remix of her single ‘Savage’ — featuring Beyoncé — as well as ‘WAP,’ her team-up with Cardi B.

While she released her Suga EP in March of last year, she was a major star by the time her debut full-length, Good News, was released last fall. The proud Houston-born native first into the spotlight in 2017 with ‘Stalli Freestyle,’ the now 26-year-old rapper has been on a seemingly inexorable rise, with 2019’s meme-spawning smash ‘Hot Girl Summer’ (featuring Nicki Minaj). Even the pandemic didn’t hold her back, as she used her considerable social-media savvy to keep her name popping in the absence of touring. She was a cover star of Variety’s Young Hollywood issue last summer.

The Grammy Awards are being broadcast live from the Los Angeles Convention Center.

Mon Mar 15 , 2021
Music to our ears! Miranda Lambert set the 2021 Grammy Awards stage on fire with a beautiful rendition of “Bluebird” as her husband, Brendan McLoughlin, watched her from the audience. The “Tequila Does” singer, 37, took the stage in a sexy, blue dress by Genny and Kwiat jewels. She performed […]