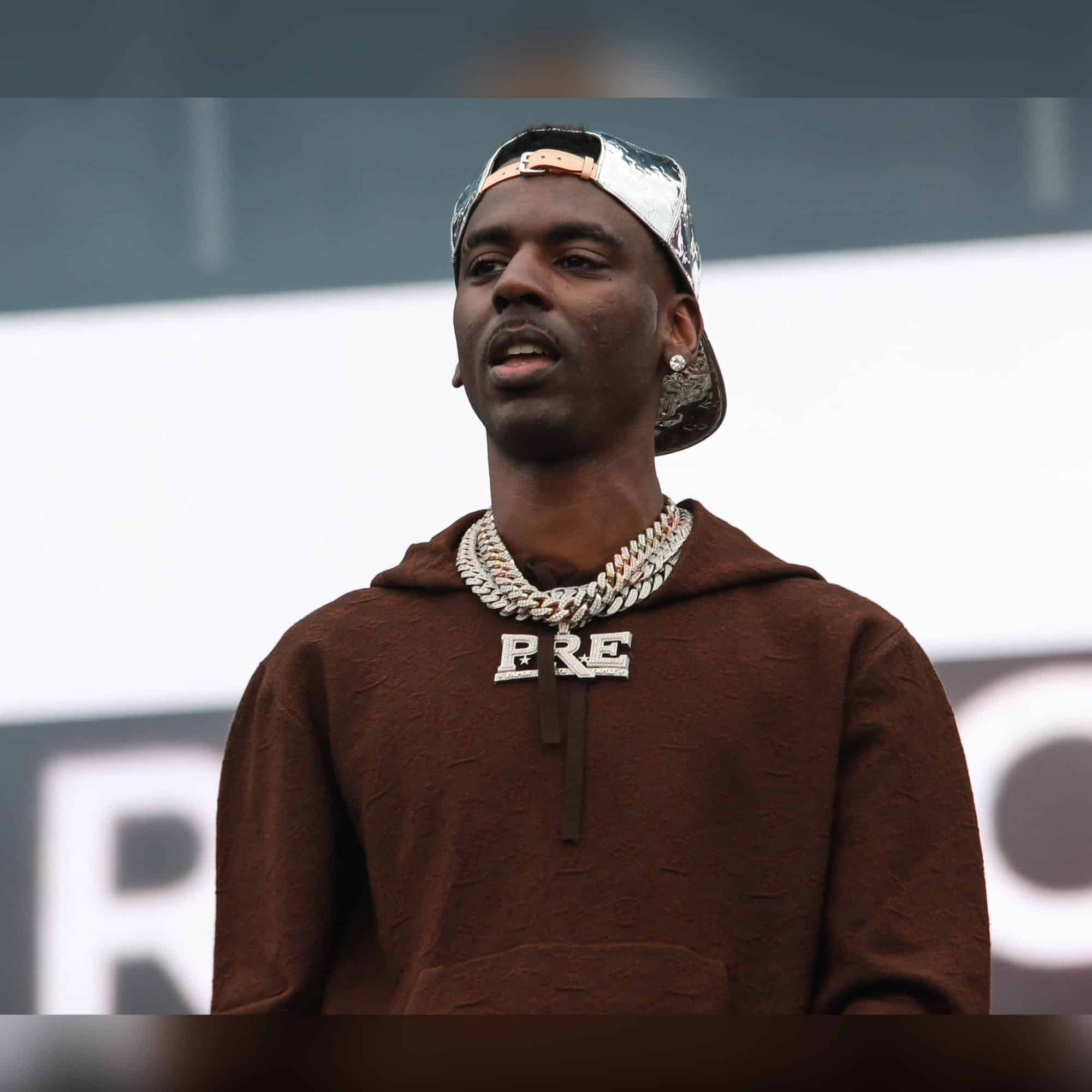 On Thursday, the Memphis Police Dept. released photos of the two gunmen believed to be involved in Young Dolph’s fatal shooting.

Posted to the office Facebook page, MPD wrote, in part, “Investigators obtained video surveillance which shows two suspects exit a white two-door Mercedes Benz armed with guns. The suspects approached the victim while he was inside the business and shot the victim several times. The suspects then fled the scene.”

In the photos, you can see two men, one with a hat and face mask and another with a hoodie over his head, pointing guns. Both wearing sweatpants, they proceed to run to the car and leave the scene of the crime.

As previously reported,Young Dolph was gunned down while visiting his favorite cookie store in his hometown of Memphis, TN.

According to Fox 13 Memphis, Young Dolph’s life was taken at around 1 p.m. local time on Wednesday. Per their report, “three independent law enforcement sources” confirmed that he was shot and killed. He was 36 years old.

News of his death first broke on Facebook, where users posted videos from the scene in South Memphis. Young Dolph was reportedly visiting Makeda’s Butter Cookies when an unknown shooter drove up and let off the shots, striking and killing him. Dolph had his camo Lamborghini parked in front of the shop when police arrived at the scene. It appears Dolph was standing inside the shop during the shooting.

Most recently, his wife Mia Jaye spoke out for the first time, since the fatal shooting. She said, in part, “Thank you to everyone for all of your prayers, love, support, calls, messages…I may not see them all but when my eyes are not full of tears. I catch…a few. Mia also stated, “Nonetheless, all the genuine positive vibes, energy, and prayers are welcome…because Lord knows I need them.”

Roomies, please continue to keep his family in your prayers.

Fri Nov 19 , 2021
A brand new teaser for Snowdrop, an upcoming romance drama starring BLACKPINK’s Jisoo, has been released. READ MORE: ‘Snowdrop’ starring Jisoo of BLACKPINK: release date, plot details, cast and everything we know so far The minute-long clip focuses on Young-ro (played by Jisoo) recording a confessional on a cassette player. “I used […]