Mod Sun appears to have made his relationship with Avril Lavigne official!

The rapper, who has been reportedly dating Lavigne since working on their breakup track ‘Flames’, was spotted with a neck tattoo of her name, TMZ reports.

In the photos obtained by the outlet on February 4, the rapper, 33, was seen with the word AVRIL emblazoned on the back of his neck. An insider told the outlet that the performer would never get a “temp tattoo.”

“They’re seeing each other,” a separate source confirmed to Us Weekly on February 7.

READ MORE: Avril Lavigne opens up about her battle with Lyme disease: ‘I was in bed for 2 years’ 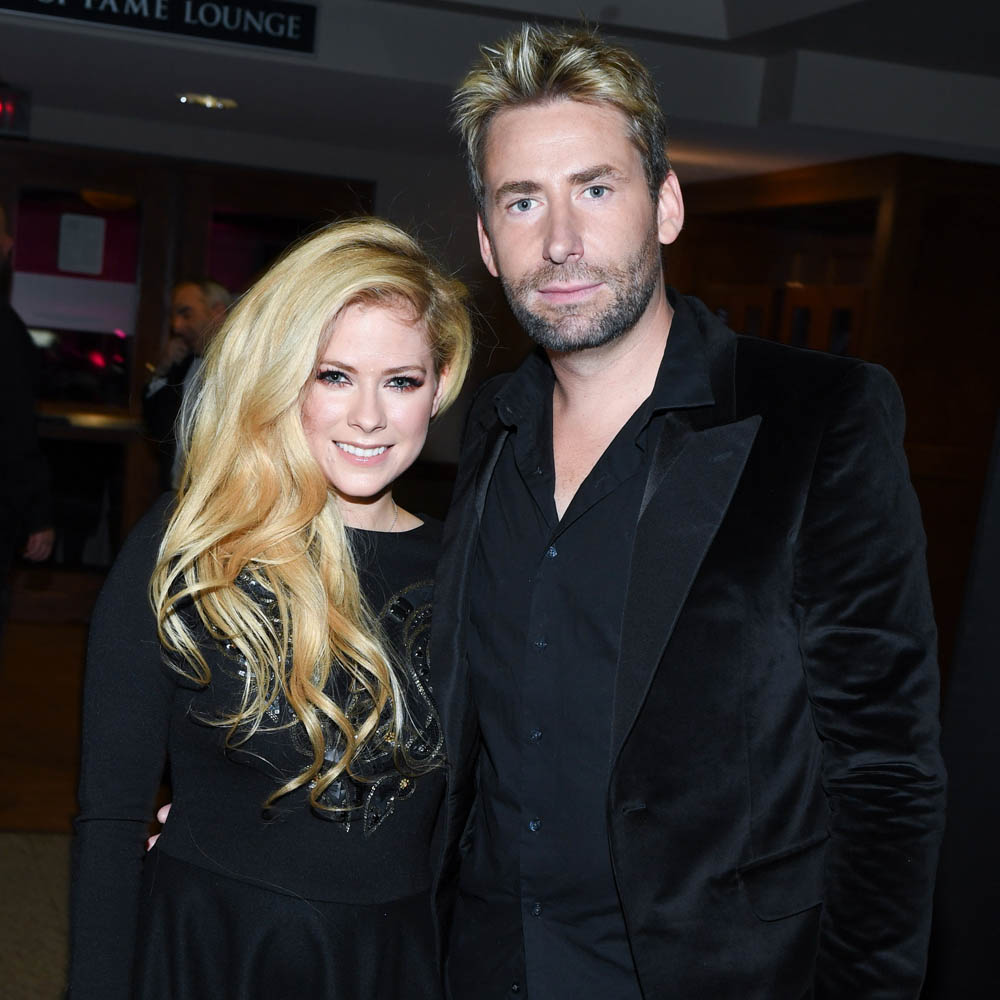 Meanwhile, Lavigne was previously married to Sum 41 lead singer Deryck Whibley. She went on to date Brody Jenner between 2010 and 2012. The ‘I’m With You’ singer then married Nickleback frontman Chad Kroeger in 2013, before separating two years later.

Lavigne has previously gotten tattoos in her past relationships, Page Six reports. Her and Whibley got matching tattoos, she got four with Jenner and another one with Kroeger.

She was recently linked to billionaire Phillip Sarofim for one year. The pair split in November 2019.

This Trendy Babydoll Blouse From MissyLife Is So Fabulously Feminine

Tue Feb 9 , 2021
Us Weekly has affiliate partnerships so we may receive compensation for some links to products and services. We all have a friend or two who’s completely obsessed with wearing dresses. Some prefer to rock a frock on the daily, but that’s not always possible depending on where they live. In […]