Molly Ringwald is worried her kids will find her classic roles “troubling” — and although films such as Pretty in Pink and Sixteen Candles shaped a generation, the 53-year-old actress has not “found the strength” to share them with her younger kids.

Speaking with Andy Cohen on SiriusXM, Ringwald opened up about the “problematic” nature of her past teen dramedies and how she hasn’t shared them with her twins, Roman and Adele, yet. Watch above.

“My 12-year-old daughter Adele is the most woke individual that you’ve ever met,” Ringwald told Cohen.

READ MORE: Erin Molan opens up after split from fiancé

“I just don’t know how I’m gonna go through that, you know, watching it with her and [her] saying, ‘How could you do that? How could you be part of something like that?'”

Ringwald acknowledged there are “elements” of some of her films that, in retrospect, she sees now as homophobic.

At the same time, she says the morality behind each film is “complicated.”

“On the other hand, they’re also about people that felt like outsiders. So they speak to a lot of people,” Ringwald told Cohen.

“I feel like that’s what makes the movies really wonderful.”

READ MORE: Prince William ‘no fan’ of Prince Andrew and sees him as a ‘threat’ 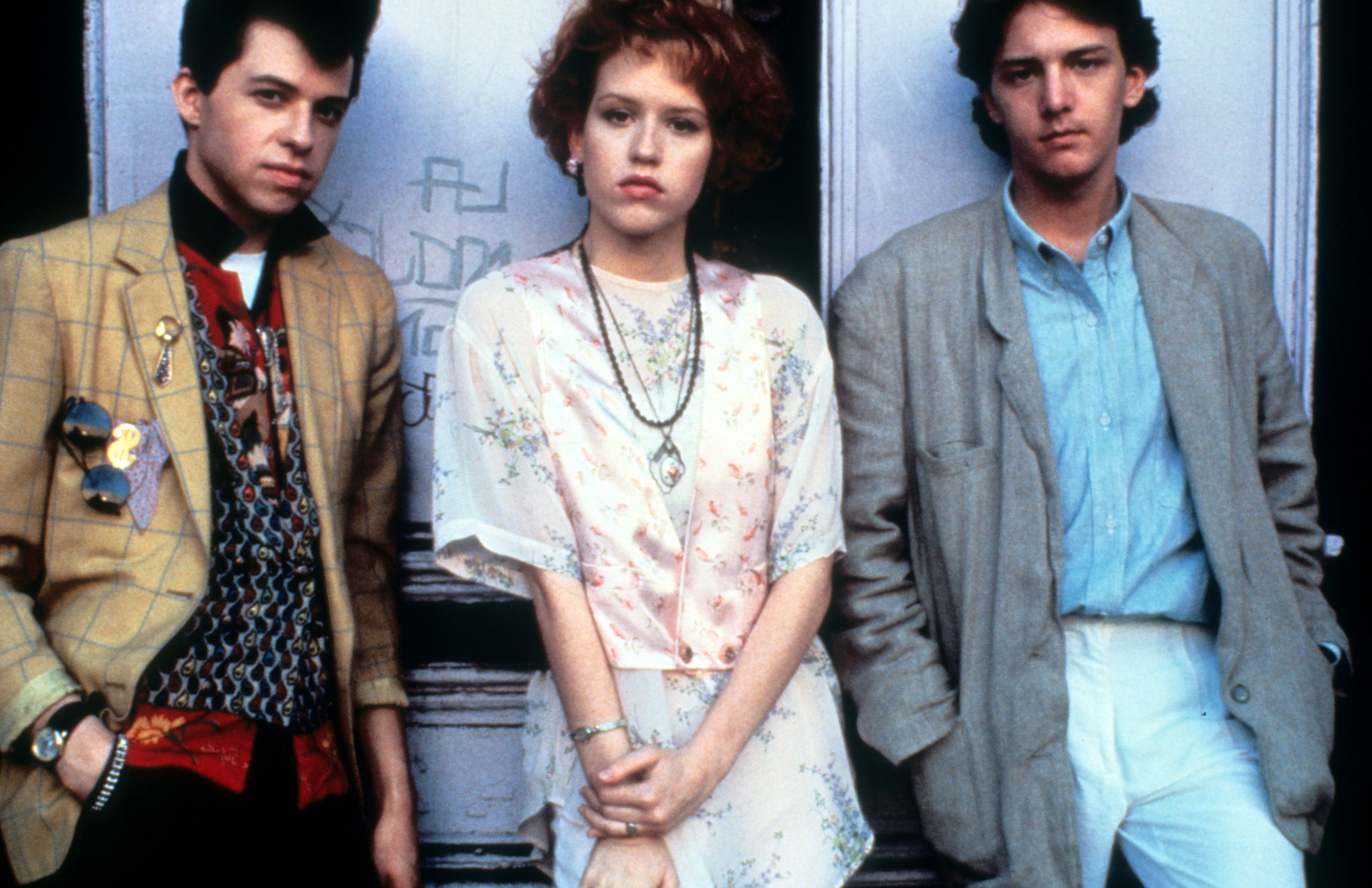 “It’s also something I wanted to go on record talking about — the elements that I find troubling and want to change for the future — but that doesn’t mean at all that I want them to be erased,” Ringwald continued.

“I’m proud of those movies and I have a lot of affection for them.”

Ringwald has been open in the past about how well her films have stood against the test of time.

Ringwald detailed the experience of watching The Breakfast Club with her 17-year-old daughter Mathilda, who was 10 at the time, in an essay for The New Yorker.

The essay touched on how the film could be seen as sexist or problematic in the wake of the #MeToo movement.

Of the experience, Ringwald told Cohen: “It was such an emotional experience that I haven’t found that strength to watch it with my two other kids.”

Adele, however, was spotted on Ringwald’s Instagram watching Pretty in Pink for the first time in September.

Mon Oct 11 , 2021
It’s her last fling before the ring! Paris Hilton held her bachelorette party on Saturday, October 9, in Las Vegas, and the DJ brought all her loved ones to the bash ahead of her wedding to Carter Reum. Hilton and her fiancé, both 40, held a joint celebration in Sin […]